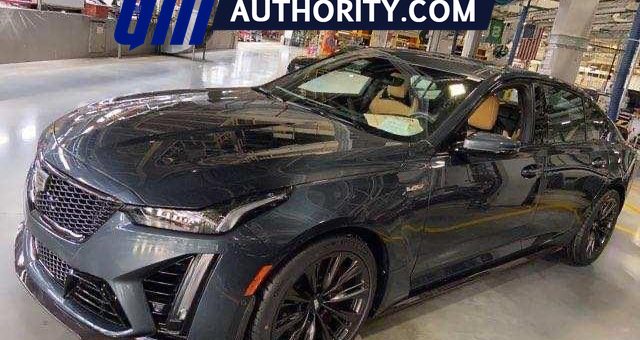 The first 2022 Cadillac CT5-V Blackwing has rolled off the production line at the GM Lansing Grand River plant in Michigan, GM Authority can confirm. 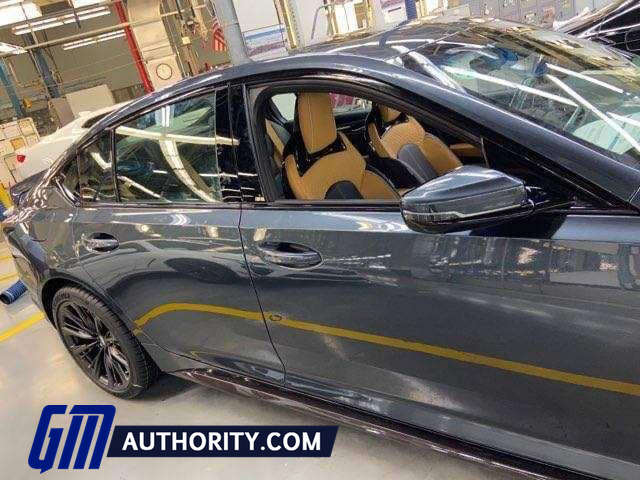 The first production 2022 Cadillac CT5-V Blackwing is finished in the Shadow Metallic exterior color and features a Natural Tan with Black Accents interior. It’s also equipped with a GM 10-speed automatic transmission, rather than the base six-speed manual transmission. 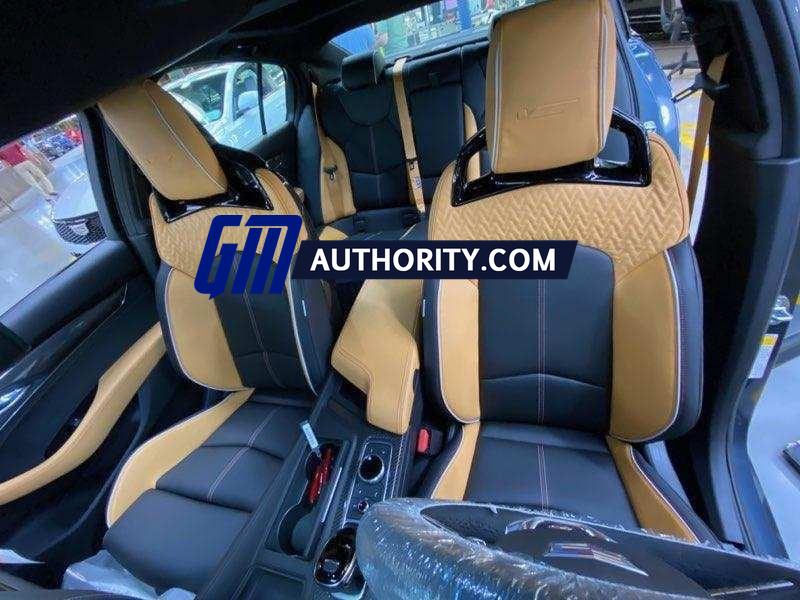 The first production Cadillac CT5-V Blackwing was actually auctioned off at a Barrett-Jackson event back in March of this year. The winning bidder of the vehicle was actually paying for the VIN 001 build slot, however, as the vehicle itself had yet to be produced. It’s not clear who purchased the first production 2022 Cadillac CT5-V Blackwing, but seeing as it sold for an eye-popping $265,000, it’s clear they were quite wealthy. NASCAR team owner Rick Hendrick has historically expressed interest in the first production example of various GM vehicles, but Hendrick has so far not been identified as the buyer of this vehicle. 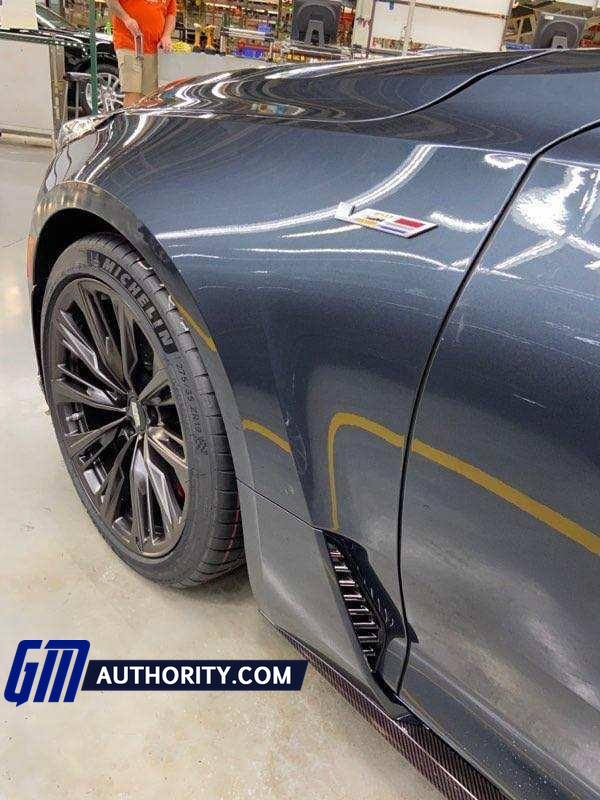 The Cadillac CT5-V Blackwing packs a supercharged 6.2L V8 LT4 engine under its hood, which is rated at 668 horsepower and 659 pound-feet of torque. The sedan comes standard with a six-speed manual transmission and rear-wheel-drive, while a 10-speed automatic is optional. Thanks to this engine, the CT5-V Blacking can accelerate from zero to 60 mph in just 3.7 seconds and will top out at 200 mph. Prices start at $84,990 in the U.S. including destination and freight charges.