Chase Elliott charged from 34th to first in Sunday’s Jockey Made in America 250 from Road America, taking his second win of the NASCAR Cup Series season and the 13th win of his career.

Elliott was forced to start from the back of the grid on Sunday after he was unable to complete a flying lap in qualifying due to yellow flags brought out by other drivers. It didn’t take long for Elliott to put the No. 9 Chevy Camaro ZL1 1LE in more familiar territory, though, with the 25-year-old working his way up to tenth by the end of Stage 1. 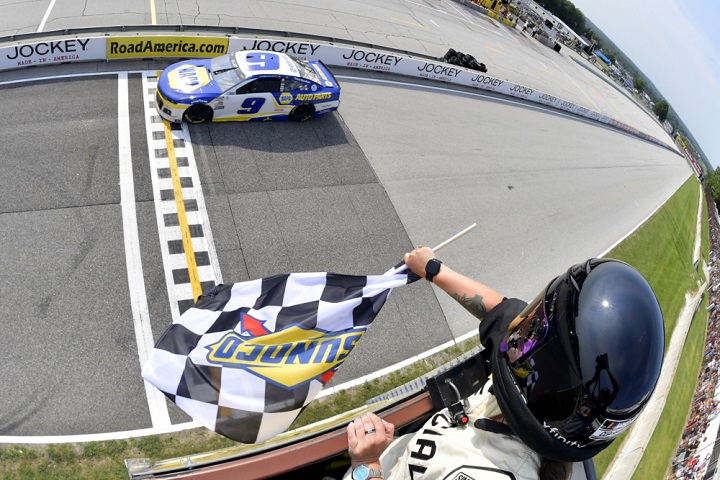 The No. 9 Chevy team remained in the Top 10 throughout Stage 2 but pitted two laps before the end of the stage. This set Elliott up for a front-row position on the final stage restart, which he converted into a win after passing Kyle Busch into the high-speed, sweeping Turn 11.

“Just really proud of our team for overcoming some adversity early and having to start in the back, having good pit stops,” said Elliott. “Had a really fast NAPA Chevrolet. Just so proud. We’ve had a rough few weeks, so it feels really good.” 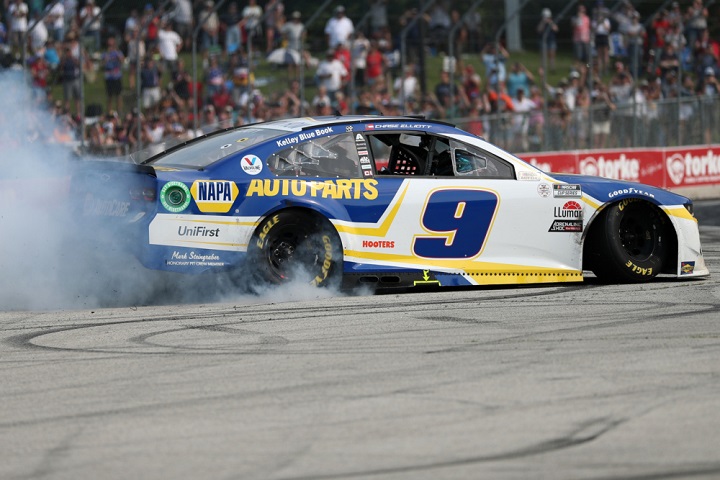 Christopher Bell also passed Busch in the closing laps as the No. 18 Toyota driver’s tires faded, taking the runner-up position in the process and relegating Busch to third. Kurt Busch finished just behind his brother in fourth, while Denny Hamlin rounded out the top five. 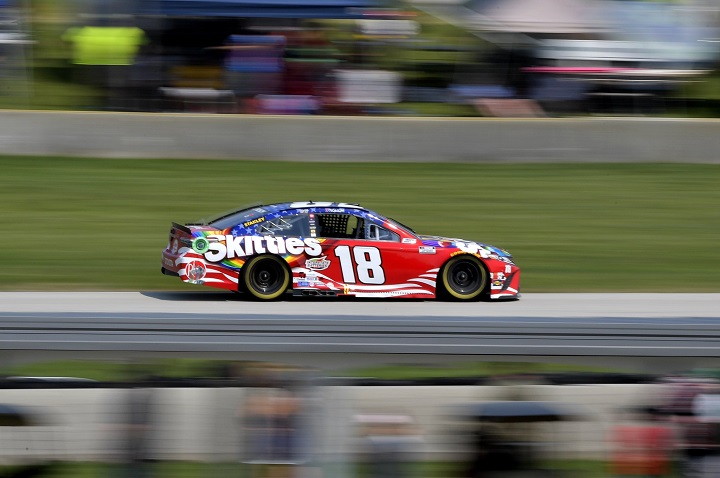 This was NASCAR’s first visit to Road America since 1956, although the second-tier NASCAR Xfinity Series has raced at the sprawling 4.048-mile road course each year since 2010. With more road courses slowly being added to the Cup Series calendar, Road America looks set to become a mainstay on the series’ schedule.

The NASCAR Cup Series heads to Atlanta Motor Speedway next for the Quaker State 400 presented by Walmart on Sunday, July 11th and 3:30 p.m. ET. In the meantime, check out the video embedded below for complete highlights from Road America.