The NTT Data IndyCar Series is set to receive an official video game title in 2023. 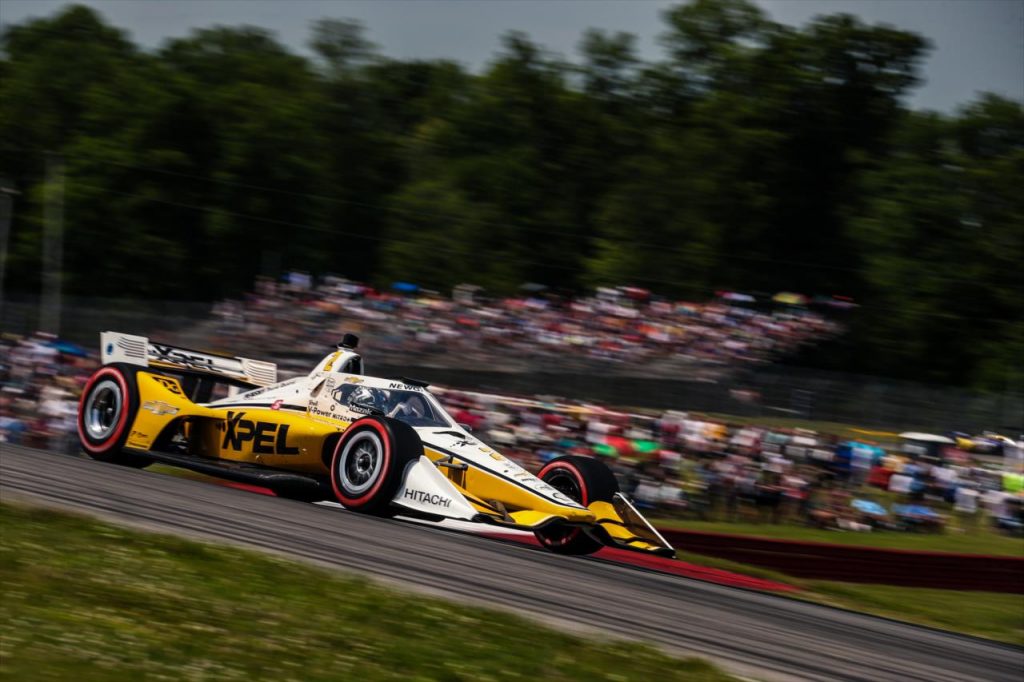 Video game developer Motorsport Games announced Thursday it has formed an exclusive relationship with IndyCar to bring the new title to market for both PC and console. The partnership also includes an esports agreement that will allow Motorsport Games to develop and host official IndyCar Series esports events using the new platform – similar to NASCAR’s relationship with iRacing. Both the Chevrolet and Honda brands will feature in the game.

“Motorsport Games and Indycar are thrilled to provide fans with a long overdue dedicated gaming experience,” Dmitry Kozko, CEO of Motorsport Games, said in a prepared statement. “After decades of world class racing, we cannot think of a more deserving league for a video game franchise. IndyCar shares our commitment to bringing authentic experiences to motor racing enthusiasts. Fans can anticipate the NTT IndyCar Series to meet the same level of excellence and immersive gameplay they expect from Motorsport Games.”

“Like the talent and depth of our field, IndyCar’s universe continues to expand and grow rapidly,” added Penske Entertainment CEO Mark Miles. “Motorsport Games is an industry leader with a track record of innovation and we know our fans will have 2023 and the debut of this new NTT IndyCar Series video game circled on their calendars.” 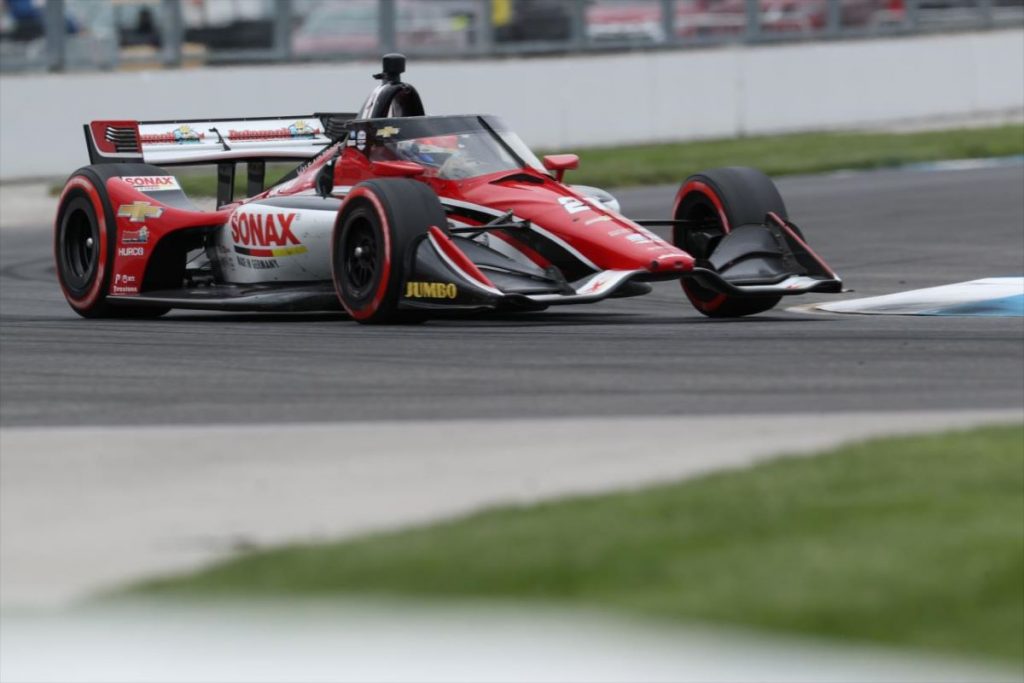 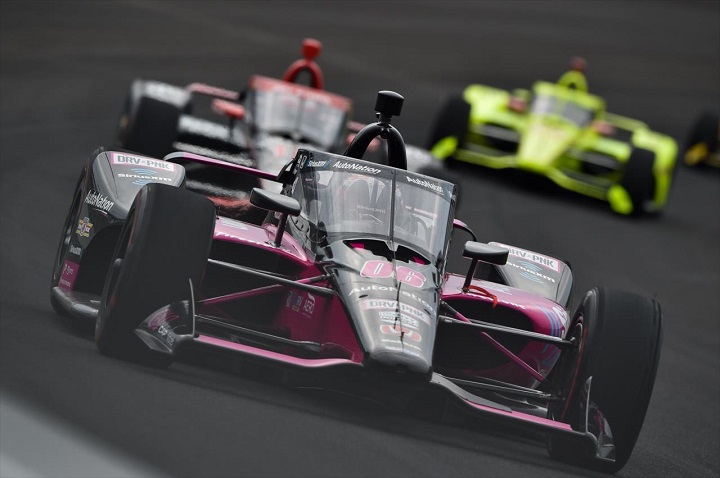 More information on the IndyCar game should come to light between now and its estimated release in 2023. Race fans and gamers that wish to receive updates on the title can sign up for email alerts via indycargame.com.