The automotive market is undergoing a period of rapid change, with dealer inventory, deliveries, production, and demand all in flux. One of the results of the current market climate is that dealerships are racking in record profits from new vehicle sales.

According to a recent report from J.D. Power, profit per unit sold is reaching a new high, driven by strong demand and diminishing incentives for new vehicle sales.

“Total retailer profit per unit, inclusive of grosses and finance and insurance income, are on pace to reach an all-time high of $4,260, an increase of $2,230 from a year ago and the first time higher than $4,000,” states the president of the data and analytics division at J.D. Power, Thomas King. “Grosses have been above $3,000 for three consecutive months. Coupled with the strong retail sales pace, total aggregate retailer profits from new-vehicle sales are projected to be $5.1 billion, the highest ever on record and up an astonishing 216 percent from July 2019.”

According to King, the month of July is shaping up to become the third consecutive month wherein aggregate retailer profits for new vehicles sales will surpass $4 billion. 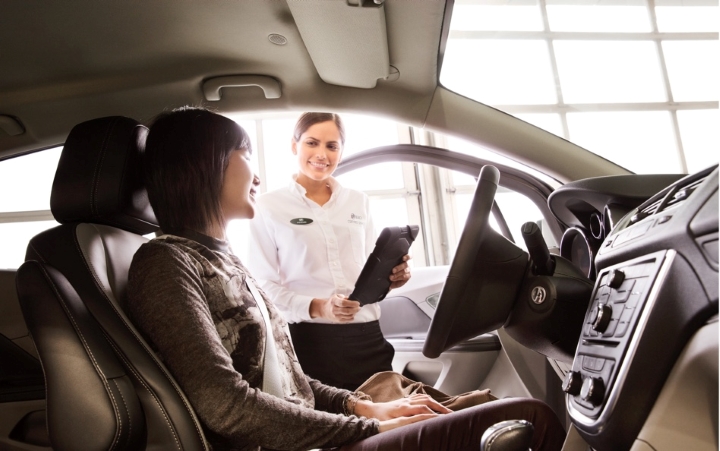 In addition, the high pricing and profitability for new vehicle sales is paired with high prices for used vehicles as well. Per a recent report from Cox Automotive, the average used vehicle price listing was set at $25,101 by the end of June, a 26-percent increase year-over-year, and a 29-percent increase compared to the 2019 calendar year.

Now, according to J.D. Power, new vehicle sales, including retail and non-retail transactions, are expected to hit 1,319,300 units, an increase of 2.7 percent year over year. However, that figure is also a 12.4-percent decrease compared to July of 2019 when adjusted for selling days.

“Inventory constraints, and its divergent effects on vehicle sales, continues to be the key theme for July,” said King. “Too few vehicles in inventory mean the sales pace in July is well below the levels seen earlier this year. Conversely, the lack of inventory is driving the price of the vehicles to record highs as manufacturers and retailers continue to dial back discounts.”