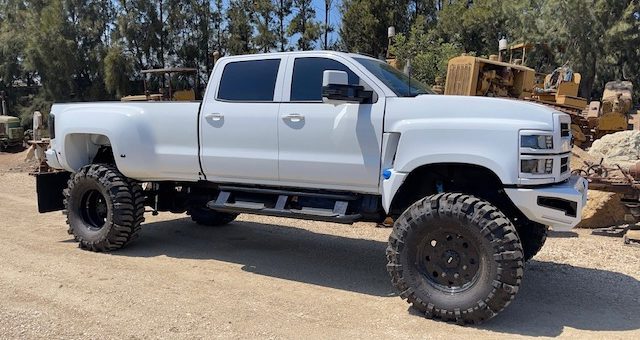 For some folks, the idea of driving a hybrid just doesn’t sit right. Such is the case for Carson Braga, who prefers Chevrolet’s heavy duty trucks with a long list of custom touches, as is evident by his 2020 Chevy Silverado 4500HD. 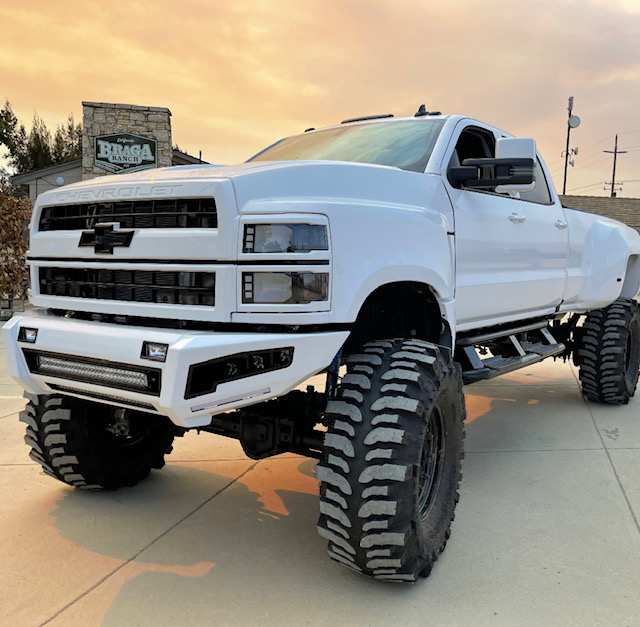 Braga is a third-generation farmer from the Salinas Valley in California, and has a history building monstrous pickups. His first foray into the medium truck segment was in 2006 with a lime green Kodiak 4500, which was also heavily modified. 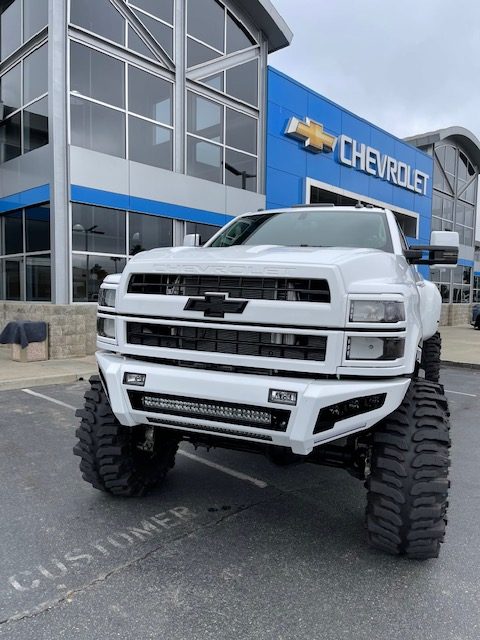 This time around, Braga still wanted something big, but he also wanted something reasonably “practical.” Last year, after spotting a deal on a Chevy Silverado 4500HD and reading on GM Authority about available custom boxes, Braga made the purchase.

Braga’s custom Chevy Silverado 4500HD took 15 month to complete, but now, it dominates the road with a litany of bespoke upgrades. 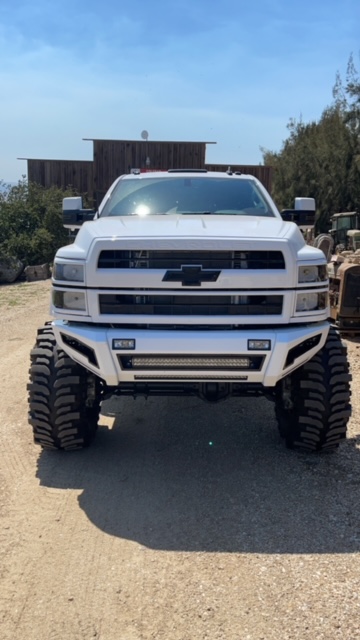 In addition to a custom bed, Braga’s Chevy Silverado 4500HD is equipped with a set of Road Armor bumpers front and back, while lighting duties are handled by Rigid Industries light bars and cubes, with the primary lights moved to the bumper to keep the truck within legal limits.

The build also incorporates modified Hummer H2 steps with AMP running boards to ease ingress and egress, while in the corners, we find 44-inch Super Swamper Boggers mounted on 1st Attack wheels measured at 20 inches by 11 inches. Final touches to the exterior include a Horn Blasters horn and 16-inch drop hitch from BulletProof Hitches. 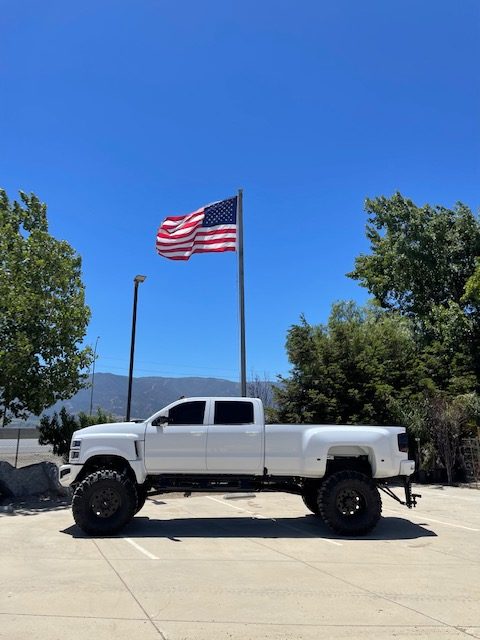 Naturally, the suspension was upgraded as well, with Deaver Springs providing a custom set of leaf springs. There’s also a custom lower shock mount that nets an inch of lift, while a custom drag link provides the steering correction. The rear suspension was swapped with Ford F350 spring hangers from PMF Suspension, while King shocks provided a set of units customized for the truck. Braga also added airbag assist in the rear.

“The springs are soft, and will touch the fenders if I’m not careful,” Braga says. “The ride is not that bad, all things considered, but the Super Swamper tires do not help any.” 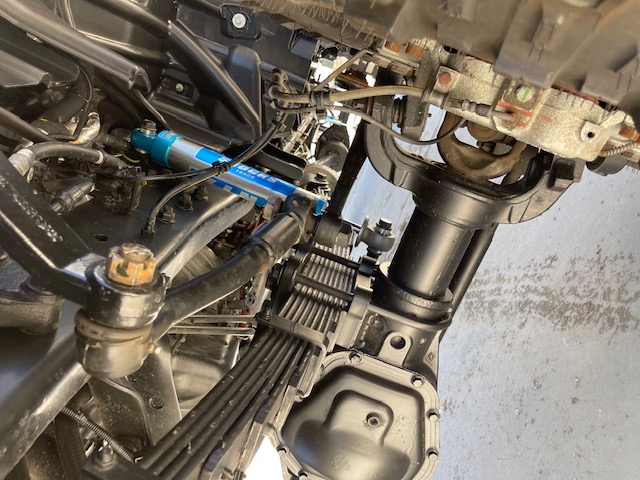 The interior includes a new Edge CTS3 gauge cluster, Katzkin seat covers, an OEM carpet kit, an LTZ upper dash, an Alpine/JL Audio stereo, and a camera system to monitor blind spots, which is activated by the turn signals. 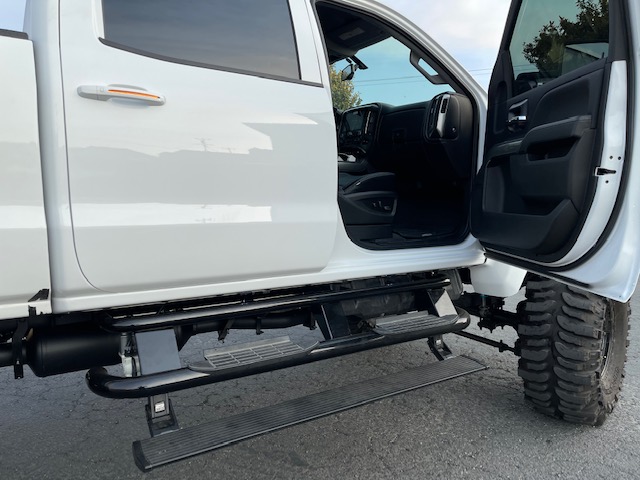 What’ll Braga build next? We’re not sure, but we’re guessing it probably won’t be a hybrid. 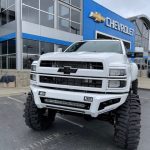 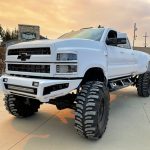 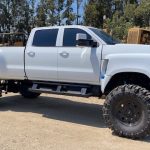 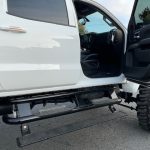 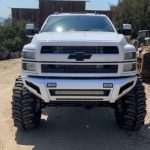 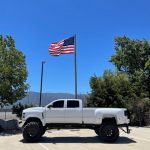 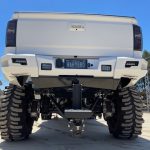 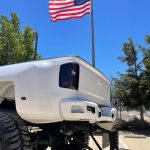 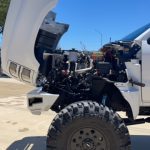 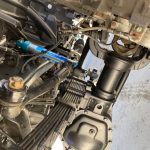 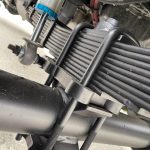