Chevrolet looks set to introduce a proper GT3 racing version of the Corvette C8 that will be available for purchase by customer racing teams.

Thanks to a special waiver, Chevy is set to run a modified version of the GTE/GTLM-spec Corvette C8.R in IMSA’s new GT3-based GTD Pro category in 2022. However, the automaker would eventually have to introduce a true Corvette C8 GT3 variant if it wanted to continue to compete in GTD Pro beyond 2022. 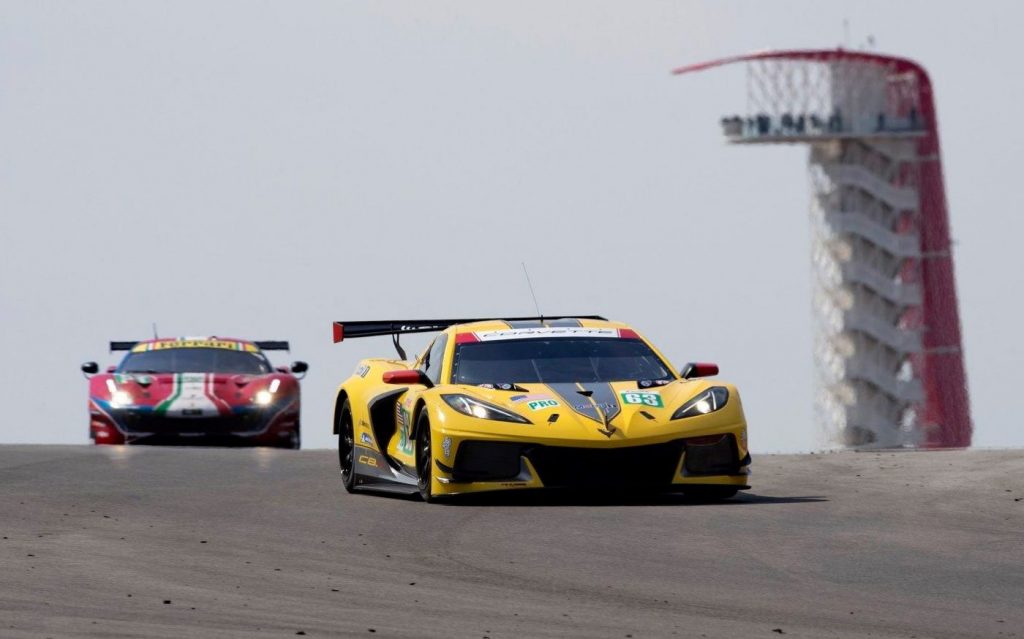 Interestingly, GT3 rules require a manufacturer to produce at least 20 chassis in the first two years of participation, which are typically offered for sale to customer teams. That means a GT3 Corvette for customer teams would be on the cards if GM pulls the trigger on a GT3 Corvette, GM Sports Car Racing Program Manager Laura Wontrop-Klauser told GM Authority in a recent interview.

“Everything has been on the table. So that has been considered,” Klauser said when asked about the possibility of a GT3-spec Corvette for customer teams.

“Per the rules, if you’re entering GT3, you have to make at least 20 chassis the first two years, which means you can either warehouse them, or you can sell them, and I’m pretty sure the ACO does not want us to warehouse them so if you read between the lines, if we enter in the GT3 proper, there will have to be customer cars.”

“And that’s not a ‘we have to’ in that we don’t want to, it’s just a big step and a change for us, and we’re going to have to do that properly,” she added. 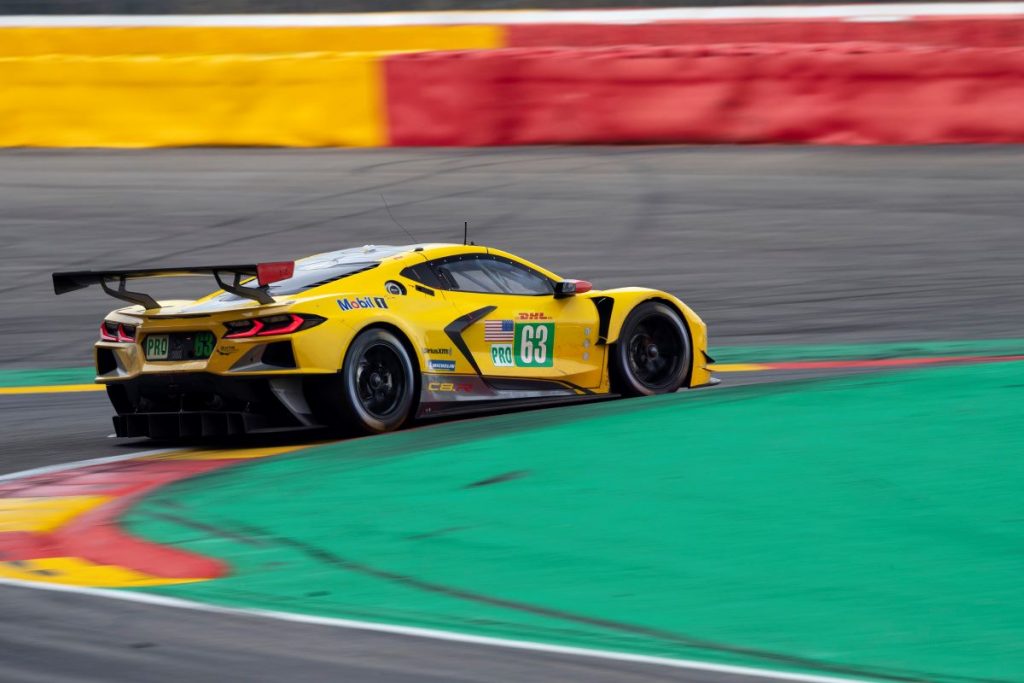 While IMSA is set to switch to GT3-spec cars, the FIA World Endurance Championship will continue to utilize the higher downforce GTE/GTLM-spec cars in its GTE Pro and GTE Am categories. That means that even if a Corvette C8 GT3 comes to fruition, the Corvette C8.R will likely remain active in major races in Europe like the 24 Hours of Le Mans.