Chip Ganassi has sold his entire NASCAR operation, including the sought-after charters for his No. 1 and No. 42 entries, to the recently established Trackhouse Racing team run by former driver Justin Marks. 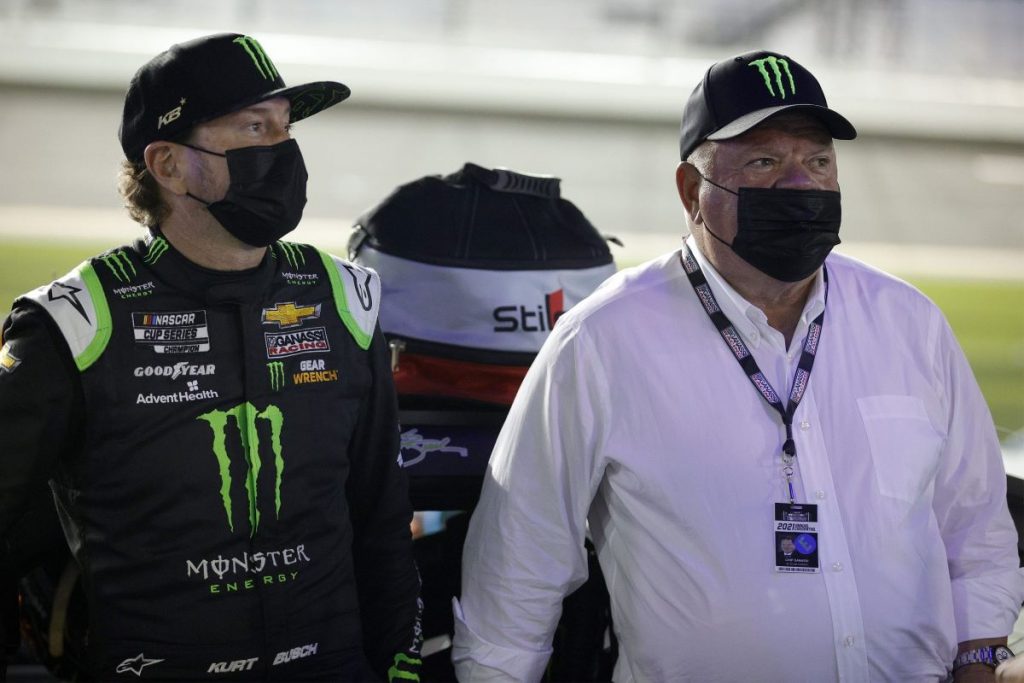 “Chip has built an iconic motorsports empire and the Ganassi brand is globally recognized as a winner in the auto racing industry,” Marks, founder and co-owner of Trackhouse Racing, said in a statement. “It is truly an honor that we can build from that foundation. This acquisition provides Trackhouse a platform for years to come, enabling us to field multiple teams, elevate our on-track performance, deliver great value for our sponsors and partners, build lasting community impact programs and continue to grow our brand beyond the sports conversation.” 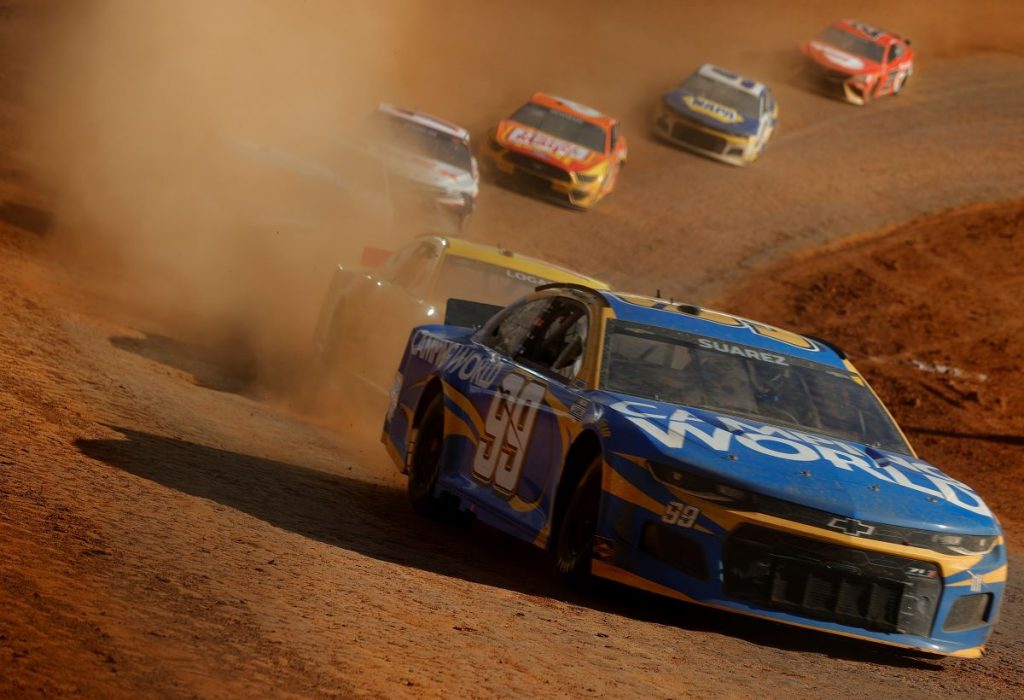 Chip Ganassi says his NASCAR operation was “not for sale,” but Marks made him an offer he couldn’t refuse. Marks approached Ganassi about buying his two-car NASCAR team after being outbid on two different charters he tried to secure in 2020, which he needed for Trackhouse to continue racing in the NASCAR Cup Series in 2022. The team currently leases its charter for the No. 99 car from Spire Motorsports, which sold the charter to Kaulig Racing, leaving Trackhouse empty handed for next season.

Marks approached Ganassi as the two already had a working relationship, with Marks having won a NASCAR Xfinity Series Race for Ganassi back in 2016. Ganassi said he felt comfortable selling to Marks, as he plans to keep the majority of CGR employees on the payroll and will continue to add to the organization’s successful record on and off-track.

“As everyone knows, I care deeply for my employees so selling to someone like Justin, who is part of the CGR family, made the reality of selling much easier,” Ganassi said. “He knows our organization and the people. That gives me comfort.” 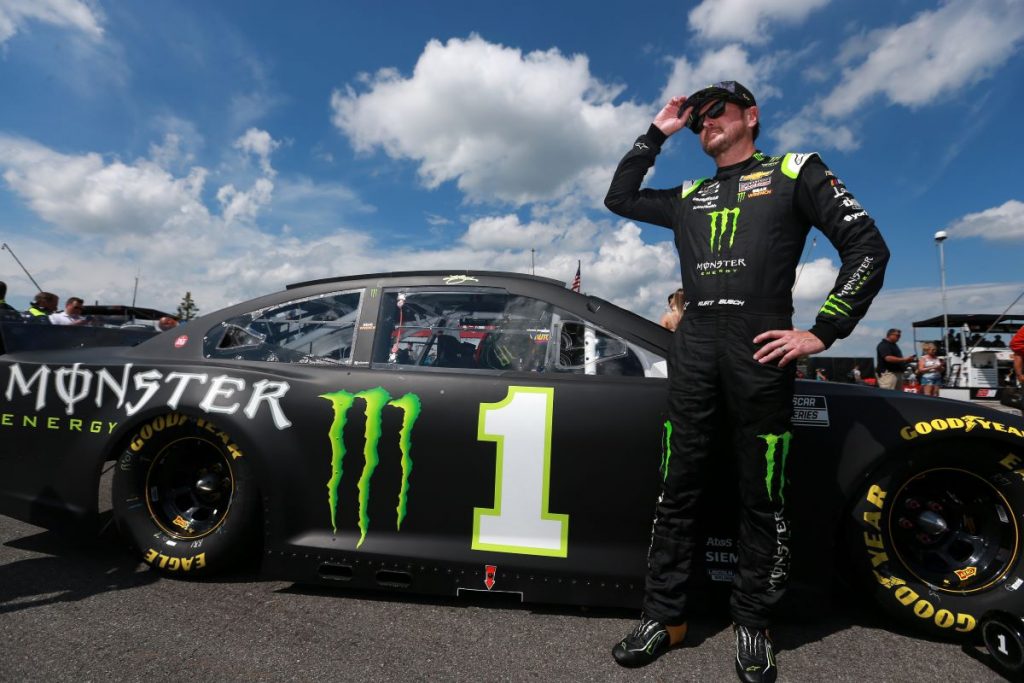 “Everyone needs to know that I am still completely dedicated to the motorsports industry and will continue to run my other teams in INDYCAR, IMSA and Extreme E with the same enthusiasm that I always have,” Ganassi said.