Landed, or on-the-ground, inventory of the 2021 Chevy Trax crossover at U.S. Chevrolet dealerships has fallen to just 12 days as of the beginning of July, GM Authority has learned from sources close to the matter. 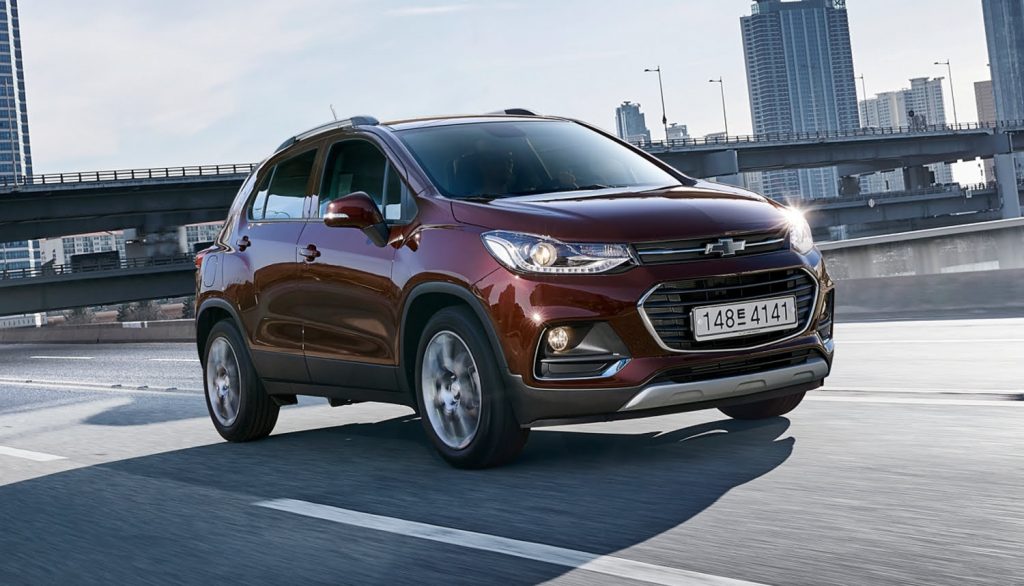 This is a dramatic turnaround from the situation we exclusively reported back in April of this year, when Chevy Trax supply was running at 42 days. Two years ago, this would have been considered relatively low, but in the very different world of 2021 the Trax had the second highest supply figure of any Chevrolet model.

Similarly, the sales performance of the Trax, while generally downward as a result of the introduction of the new Trailblazer, has varied remarkably over the course of this year. In Q1 of 2021, sales in the United States were 40 percent lower than they had been in the same period of 2020, at 16,955 units. 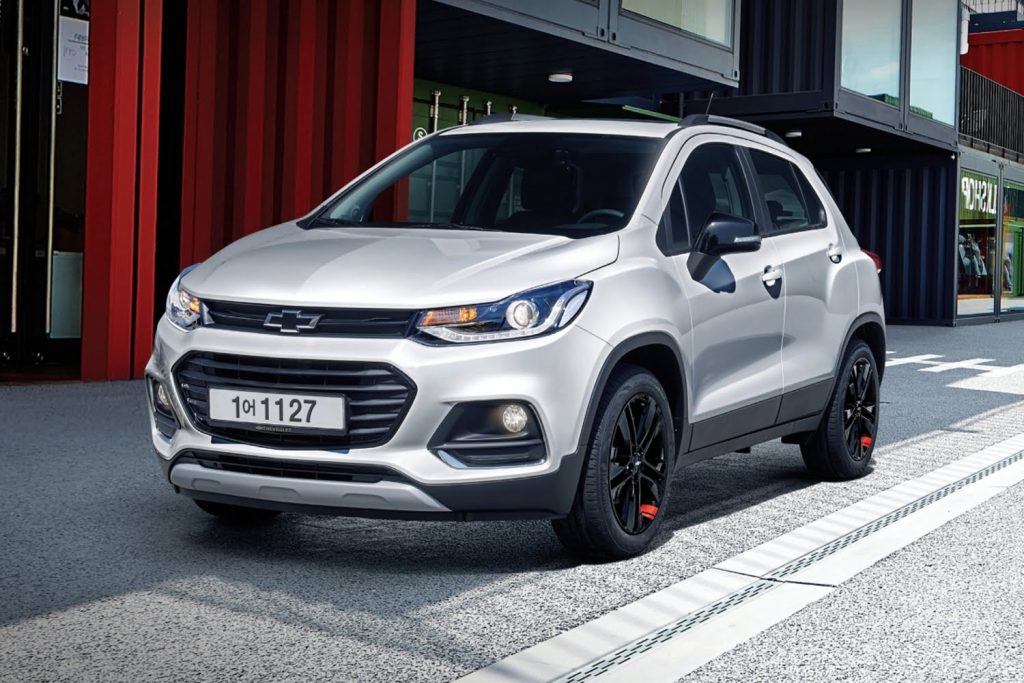 In Q2, they rose to 18,092 units, which represented a downturn of just 19 percent year-over-year. For the first half of the year, the fall was 31 percent, which ties in neatly with The General’s decision to cut Chevy Trax production by 30 percent at the GM Bupyeong plant in South Korea to produce more of the 2021 Chevy Trailblazer.

An inventory figure of just 12 days implies an enormous excess of demand over supply. It’s reasonable to assume from this that 2021 sales would have been higher than they are (though not necessarily as high as in 2020) if more units had been available on dealer lots, but that GM/Chevrolet has not been able to build enough to make this possible.

Prioritizing production of the Trailblazer over that of the Trax may be part of the issue, but it is also true that the Trax has suffered from a number of supply problems this year. However, none of these relate to the ongoing global semiconductor shortage, since the microchips required for the Trax remain in plentiful supply.

The Chevy Trax is priced to start in the United States at $22,595, including destination freight charge. Following the end of production at the GM San Luis Potosi factory in Mexico (to make way for the new Chevy Tracker, which is currently not sold in the U.S. and Canada), it is now built only at Bupyeong facility. It rides on the GM Gamma II platform, and is available in two trim levels: LS and LT. LT is the more popular of these, accounting for 60 percent of total sales, while LS is less expensive.

Be sure to subscribe to GM Authority for more Chevy Trax news, Chevrolet news and around-the-clock GM news coverage.