The Chevy Silverado HD will launch in Australia and New Zealand later this year under the General Motors Special Vehicles banner.

The newly established GMSV venture announced the addition of the Chevy Silverado 2500HD to its product portfolio this week. Not much information on the Australian/New Zealand-spec Chevy Silverado HD is available at the moment, but GMSV did confirm the first models will arrive in the region in late 2021. Customers can also register their interest in the full-size heavy duty pickup via the GMSV website. 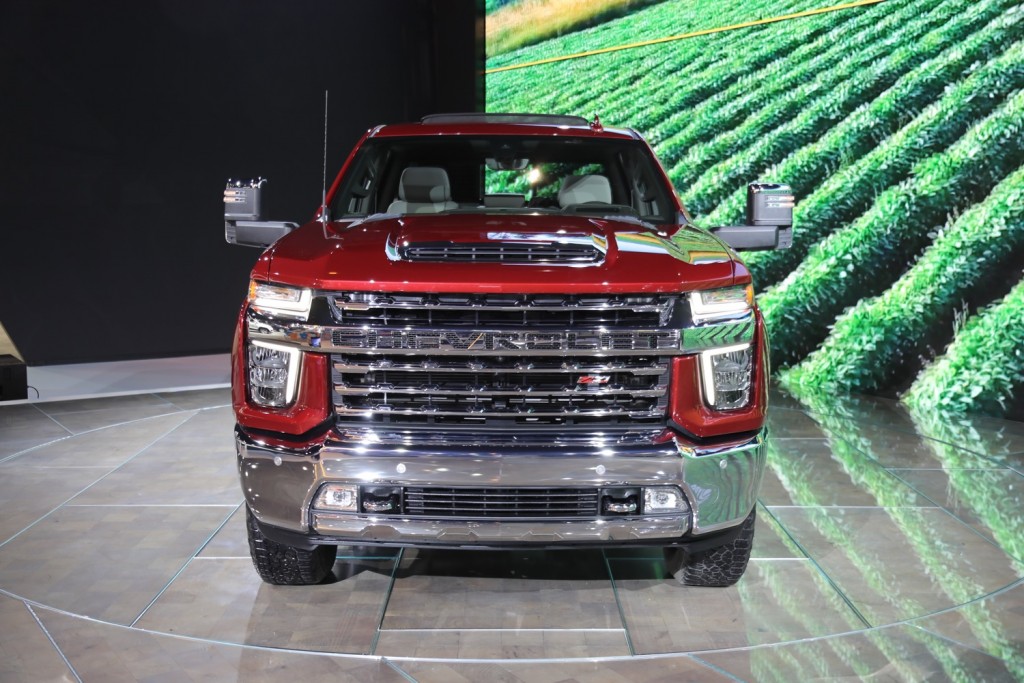 Believe it or not, this won’t be the first time the Chevy Silverado HD has been offered in Australia. The truck was previously marketed in the country via Holden Special Vehicles, which imported the trucks and converted them to right-hand-drive locally through a special partnership with GM. The HSV-converted Chevy Silverado 2500HD was priced from $114,990 AUD in 2018, while the Silverado 3500HD was available for $147,990. 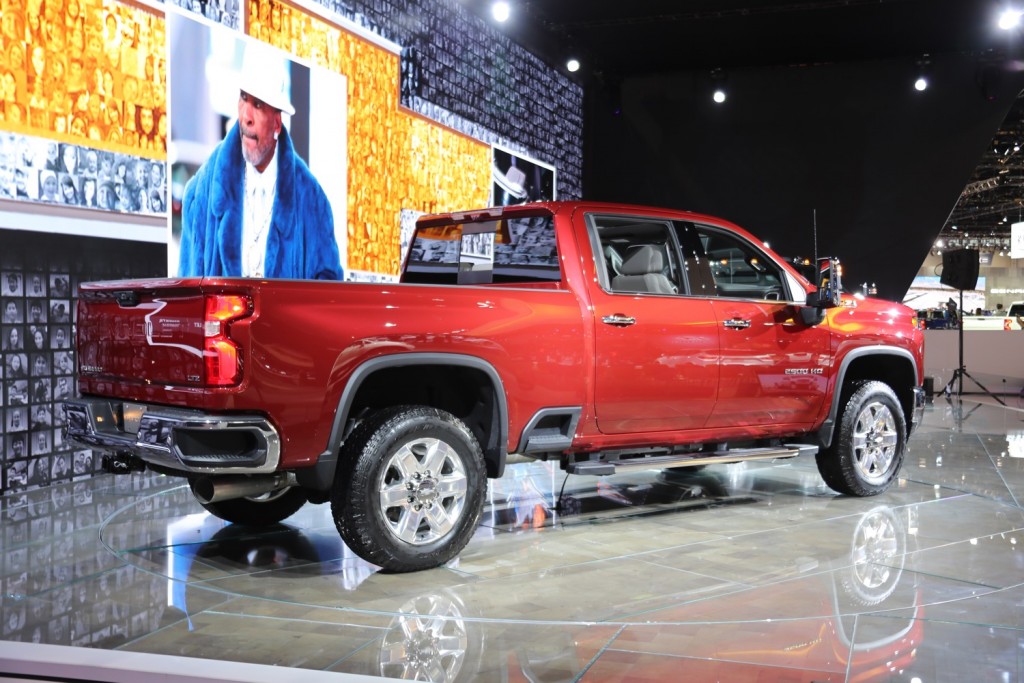 GMSV indirectly replaced Holden in Australia and New Zealand following the brand’s demise early last year. Unlike Holden, GMSV says it hand-picks “only the most iconic GM vehicles to bring to our customers who are looking to own something truly special.” It’s unclear what other vehicles GMSV may offer locally in the future, though certain GM full-size SUV models have been touted as a possibility.

“We believe there is significant opportunity in Australia and New Zealand for our iconic North American vehicles to compete in niche segments,” GMSV director Joanne Stogiannis said earlier this year.