As GM Authority has covered previously, the future of the Chevy Camaro nameplate is uncertain, with the termination of development for the seventh-generation model and a moving target for the discontinuation for the sixth-generation model painting a somewhat murky picture. Now, however, one report indicates that the Chevy Camaro could be replaced with a new performance EV sedan. 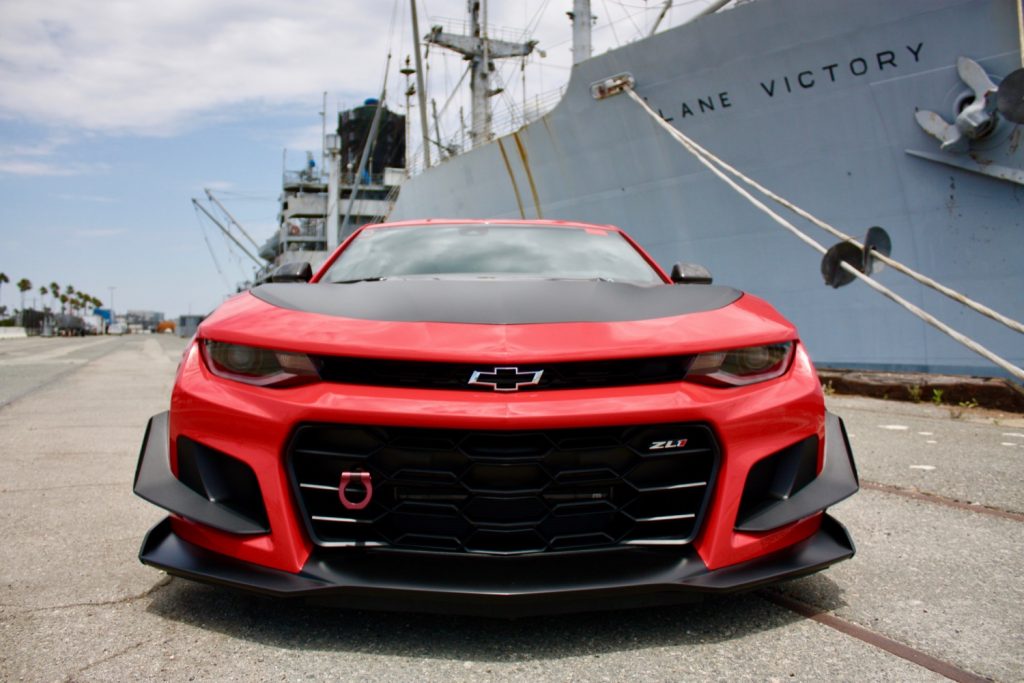 Per a recent report from Automotive News, the current sixth-generation Chevy Camaro will be phased out in 2024, replaced by a new all-electric performance sedan. The report includes a breakdown of several other General Motors nameplates and their potential replacements, including highlights such as a new Ultium-powered crossover to replace the Chevy Bolt EV and Chevy Bolt EUV after 2023 and 2024, respectively, as well as the arrival of the Cadillac Lyriq, Cadillac Optiq, and Cadillac Symboliq as replacements for the Cadillac XT4, Cadillac XT5, and Cadillac XT6 following the 2025 calendar year.

The report also lists the Chevy Spark, Chevy Trax, Buick Encore, and Chevy Malibu as set for discontinuation, each of which does not have a clear successor in the works.

The model lineup changes will come as General Motors moves through a “transition period” towards electrification. The automaker has committed some $35 billion towards the development of new EV and autonomous vehicle products through 2025, with plans to launch at least 20 new EV models in North America in the next five years. General Motors plans to electrify the entirety of its light-vehicle offerings by 2035.

As GM Authority exclusively reported in June, the timeframe for discontinuation of the current sixth-generation Chevy Camaro remains fluid, with uncertainty as to when the current generation will be sunset, as well as the overall lifecycle. One possible factor is a lifecycle extension for the sixth-gen model to the 2026 model year, rather than the 2024 model year, as originally expected, but again, nothing is set in stone.