We’re taking it back to the era of disco and bell-bottoms, but leaving the fashion and music behind in favor of some drag racing action between a 1978 Chevy Camaro and 1970 Plymouth GTX. 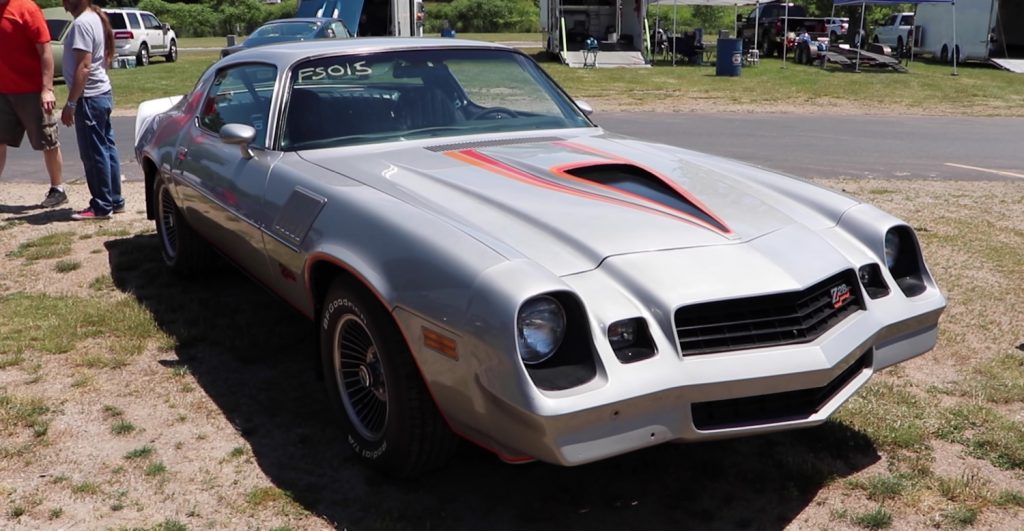 Coming to us from the Cars And Zebras YouTube channel, the video is just under 5-and-a-half minutes long, and provides an up-close inspection and specs for both vehicles, as well as heads-up racing action at the end. However, unlike the typical Cars And Zebras format, this particular video doesn’t include any commentary, but keeps it low-key with the raw sounds from the racetrack. For those viewers who prefer the comedy and quick meme cuts, there’s a link to a version of the video with exactly that in the comments.

Getting back to the cars, let’s start with the GM product. What we have here is a 1978 Chevy Camaro Z28, which is showing up to the party with characteristic late third-gen style and racing stripes on the hood. Hailing from the much-maligned Malaise Era of U.S. auto manufacturing, the 350 V8 under the hood was rated at 185 horsepower at 4,000 rpm and 280 pound-feet of torque at 2,400 rpm from the factory, with a compression ratio of 8.2:1. This particular Chevy Camaro is fitted with a three-speed automatic transmission, which feeds a set of 3.42 rear gears. Curb weight comes in at 3,549 pounds. 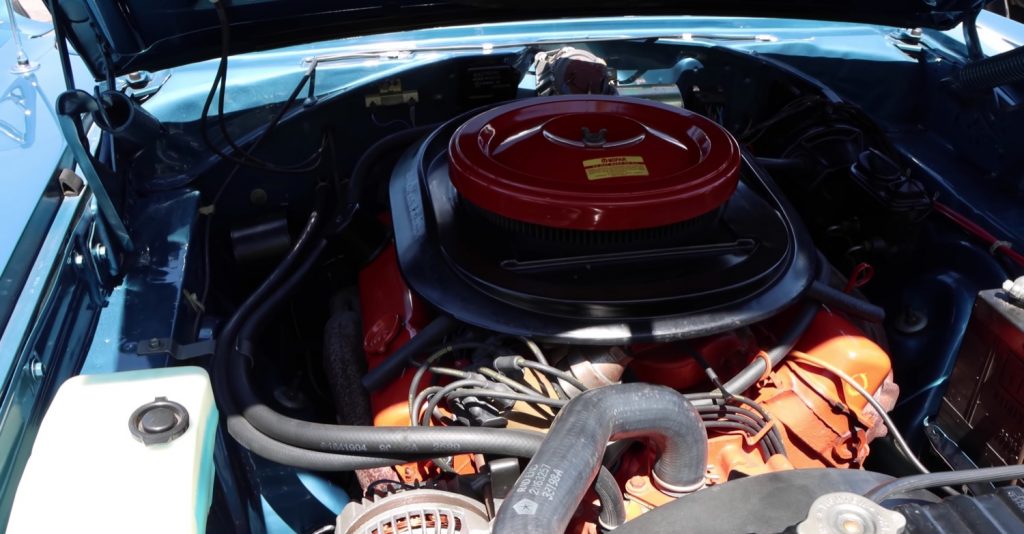 Despite the Chevy Camaro’s weight advantage, the Plymouth GTX has a considerable power advantage – or at least it would, if both vehicles were completely stock. However, these two machines compete in the Factory Stock class, which does allow for some limited modifications, which means it is a bit of a toss-up as to which racer will come out on top. Hot play to see the results: