General Motors is moving to release a vast array of all-electric vehicles in the next few years, with a commitment to launch 30 new EVs by 2025. Now, according to one recent report, one of those new models could be a new Ultium-based crossover replacement for the Chevy Bolt EV.

The Chevy Bolt EV was recently refreshed for the 2022 model year, dropping cover in February alongside the all-new 2022 Chevy Bolt EUV. The refreshed Bolt EV features revised styling with an all-new front fascia, including new lighting elements, a new grille, and more.

The interior of the Chevy Bolt EV was also refreshed for the 2022 model year, with a new instrument panel, new controls, new seats, and a 10.2-inch infotainment screen paired with an 8-inch digital gauge cluster. The seats were revised to be more comfortable, while the latest safety tech is onboard thanks to the standard Chevy Safety Assist suite. 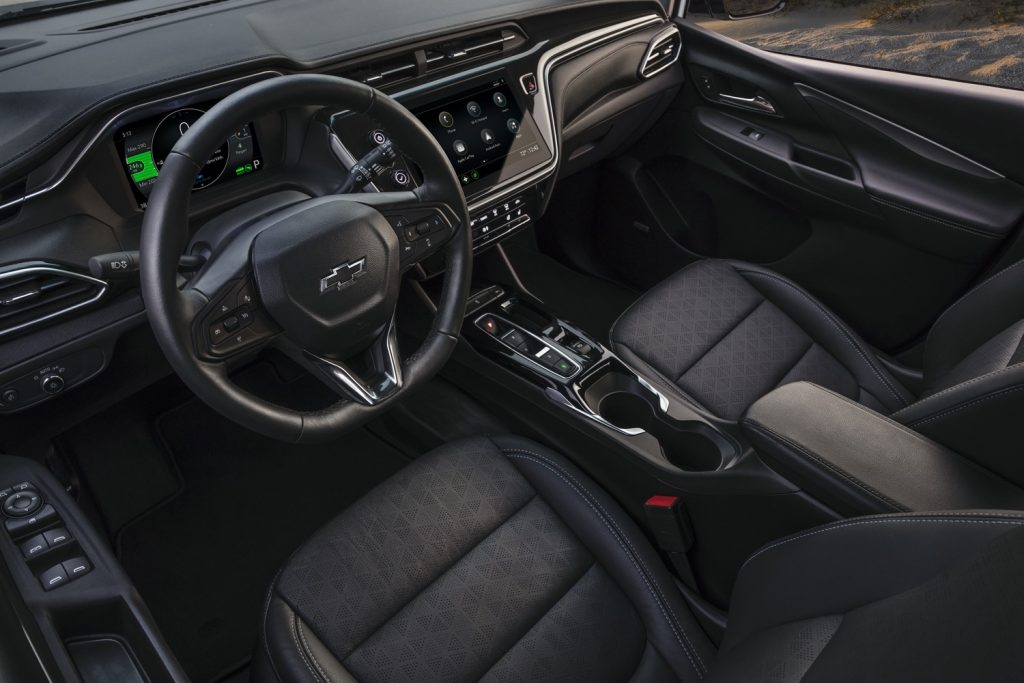 Under the skin, the current Chevy Bolt EV rides on the GM BEV2 platform, while a single-drive electric motor juiced by a 65-kWh lithium-ion battery provides the motivation with 200 horsepower, 266 pound-feet of torque, and 259 miles of range per charge.