The documentary, entitled Rookie Season, shows the trials and tribulations of the Rebel Rock Racing team as they navigate their debut IMSA season. Rebel Rock Racing fields a Chevy Camaro GT4 in the series, which features the venerable GM 6.2L LT1 V8 engine and an X-Trac six-speed sequential transmission. 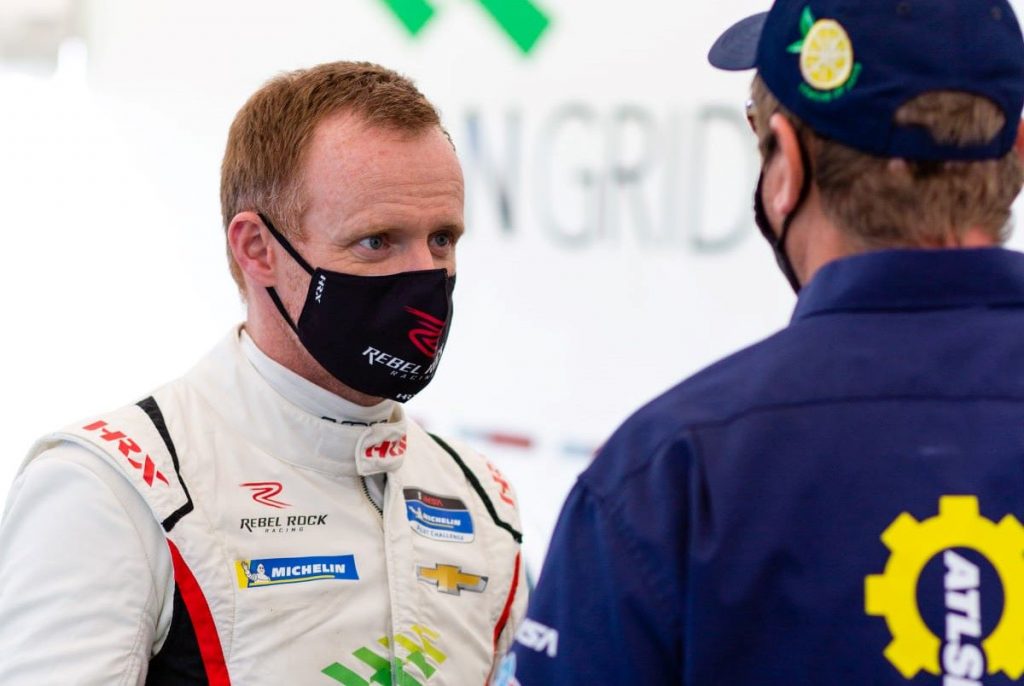 “This is a film about what it takes to compete, and how it feels to pursue one’s dream,” the description for the film says. “A story of struggle and strife; of victories along the way; of defeat. It is a universal underdog tale, recounted by driven characters, that attempts to answer one simple question: what is it to race?” 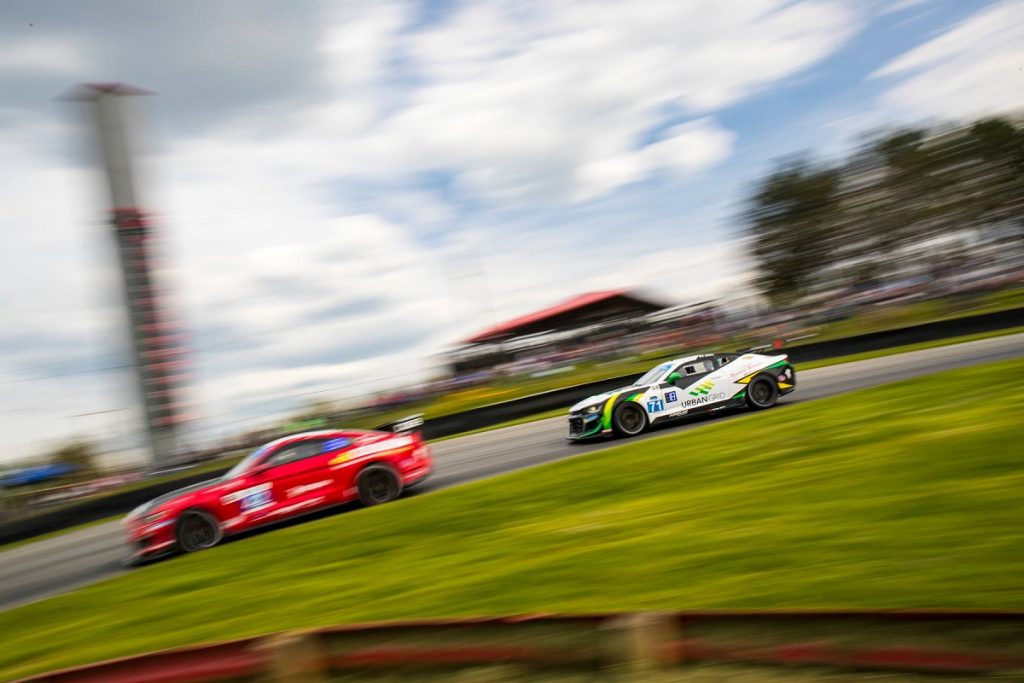 “Documentary by definition, but cinematic in its execution, this film forgoes traditional video interviews and keeps the viewer enthralled in action as it follows the highs and lows of Rebel Rock Racing during their inaugural IMSA season.”

The Rookie Season documentary featuring the Camaro GT4 was uploaded to Vimeo this week and is available to rent for $3.99 USD. The film, which is available worldwide, has a runtime of 1 hour and 16 minutes. 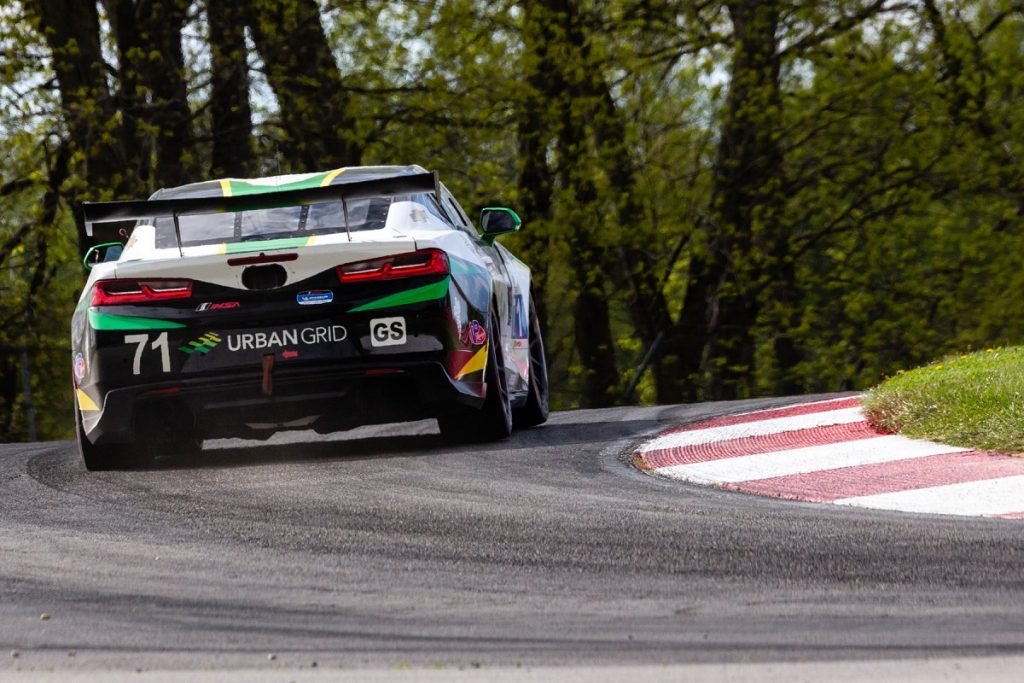 Rebel Rock Racing is currently in the midst of its third IMSA Michelin Pilot Challenge Series with Liddell and De Pew. The pair won at Sebring in only the second race of the season and currently sit 17th in the driver’s standings. The Michelin Pilot Challenge Series heads to Lime Rock Park in Connecticut this weekend for the two-hour-long Northeast Grand Prix, where the pair will surely be gunning for their second win of the season. In the meantime, check out the documentary for Rookie Season embedded below.