Cadillac XT4 sales decreased in the United States while increasing in Canada and Mexico during the second quarter of 2021.

In the first six months of the year, XT4 sales decreased about 13 percent to 7,966 units.

In the first six months of the year, XT4 sales increased about 34 percent to 1,805 units.

In the first six months of the year, XT4 sales decreased about 16 percent to 110 units.

In the first six months of the year, XT4 sales totaled 92 units. 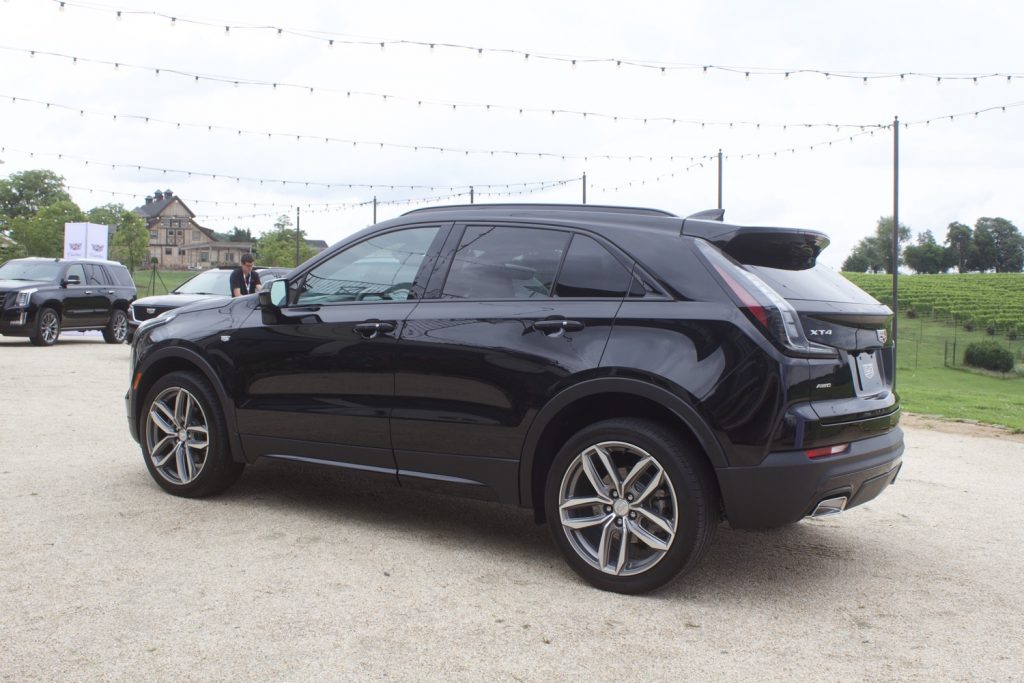 Cadillac XT4 sales performance place the model at the back of its competitive set during Q2 2021. The segment was once again led by the Lexus NX with 17,604 deliveries, followed by the Acura RDX in second with 16,078 sales. The XT4’s corporate cousin and E2 platform mate – the Buick Envision (see running Buick Envision sales) – took third, the Mercedes-Benz GLB-Class came in fourth, the Audi Q3 took fifth, the BMW X1 and BMW X2 combined for sixth place, followed by the Lincoln Corsair (see Lincoln Corsair sales) in seventh and the Mercedes-Benz GLA-Class in eighth. The Cadillac XT4 placed ninth, outselling the Infiniti QX30 which recorded zero deliveries during the second quarter of 2021.

On a combined basis, the two Mercedes-Benz offerings accounted for 12,457 deliveries for a 16 percent segment share.

By comparison, combining the two GM offerings in the space – the Buick Envision and Cadillac XT4 – results in 15,930 sales, for a segment share of 21 percent. That’s more than every model in the segment including the best-selling Lexus NX.

The luxury C-crossover segment expanded over 56 percent to 91,668 units in Q2 2021, meaning that the 37 percent drop in XT4 sales during the quarter drastically underperformed the segment average. 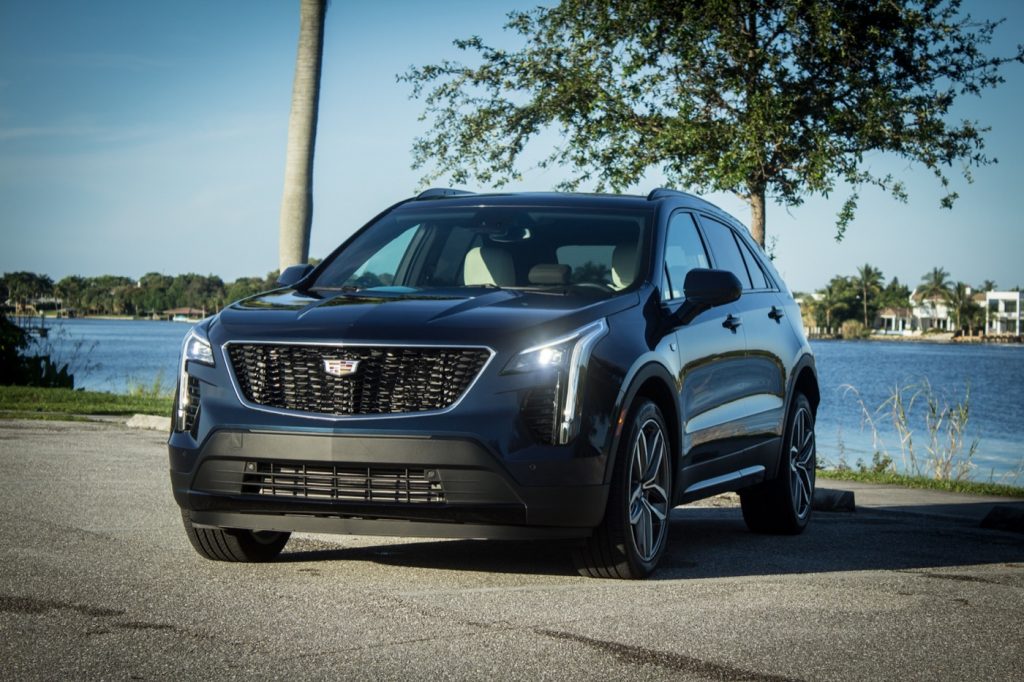 The decrease in Cadillac XT4 sales volume in Q2 is certainly deflating after the rebound in sales during the first quarter of 2021, which was preceded by a 21 percent decline reported in Q4 2020. During 2019, the new-to-market luxury crossover was still finding its footing in the highly-competitive segment, gradually increasing sales volume during each quarter.

Production of the XT4 was impacted substantially by ongoing constraints stemming from the COVID-19 pandemic, with availability of the XT4 being curbed significantly as a result, causing the drastic decline in sales volume. Luckily, production will resume mid-August. 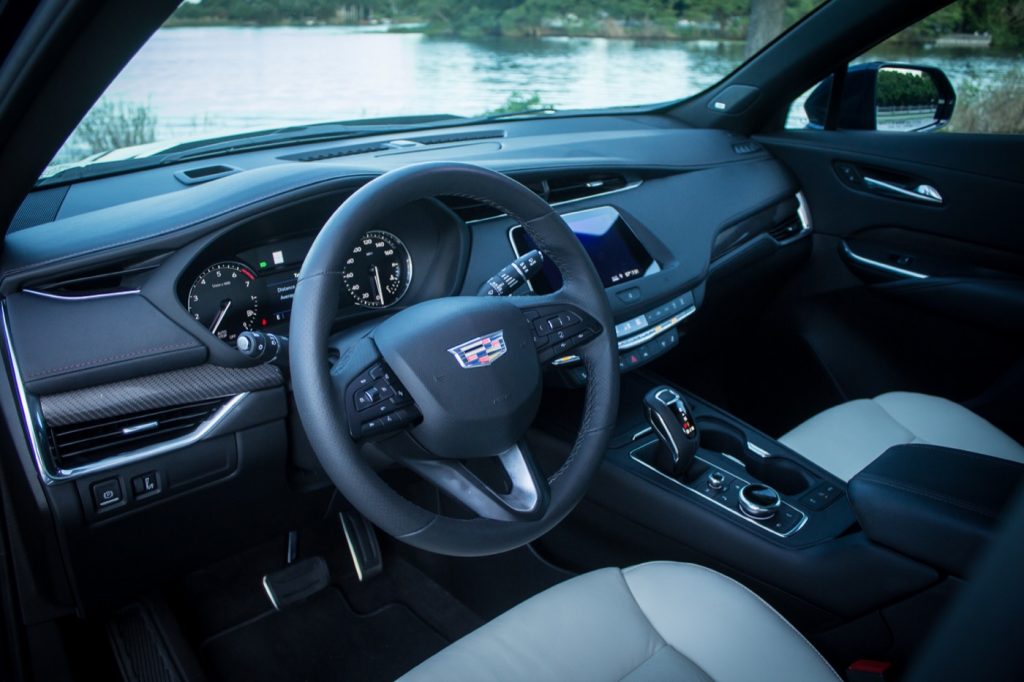 A refresh of the XT4 is on the horizon, expected for the 2023 model year. That’s one year later than originally planned by GM as a result of the COVID-19 pandemic.