Vehicle valuation and research company Kelley Blue Book has listed its picks for the 10 best used midsize luxury cars under $25,000 for the 2021 calendar year. Included in the list is the 2016 Cadillac CTS. 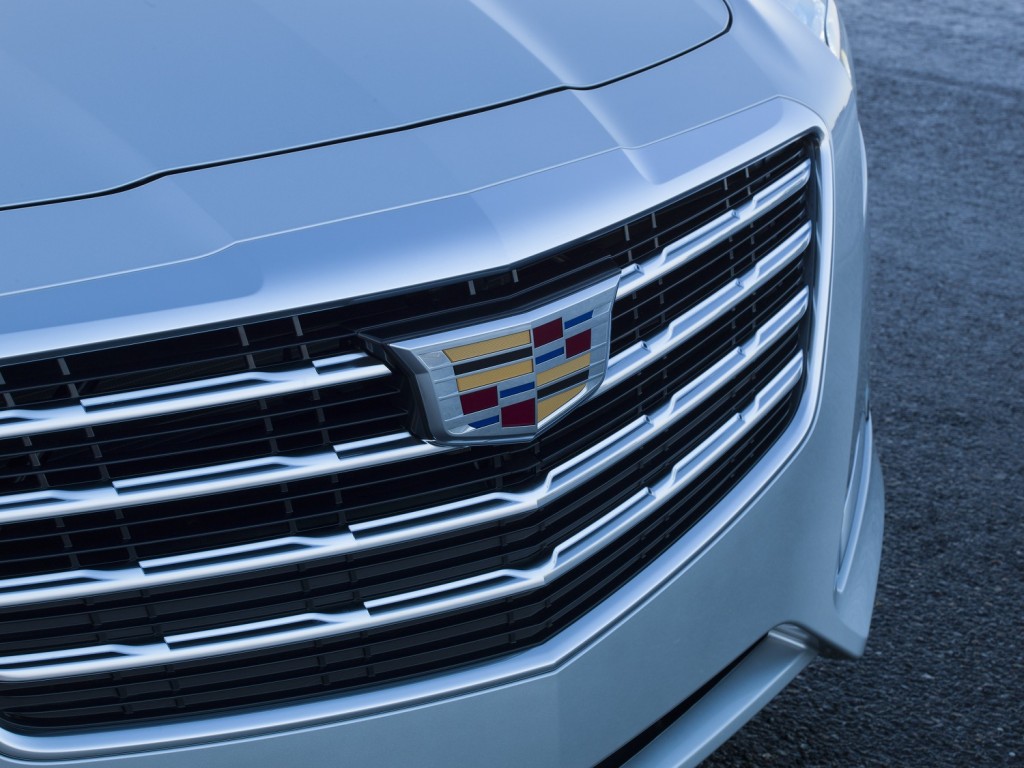 According to Kelley Blue Book, the 2016 Cadillac CTS was selected for its combination of luxury and performance, with a wide variety of engine options available. Kelley Blue Book also praised the sedan’s plethora of “high-tech features,” as well as its “comfortable and well-appointed interior.”

“Luxury cars can be too expensive for the average budget, but used luxury cars are another story,” Kelley Blue Book states. “Going used is a great way to get the features and allure of a luxury brand at a more budget-friendly price.”

It should be noted that at the moment, used car prices are historically high, and are expected to rise even higher in the near future. 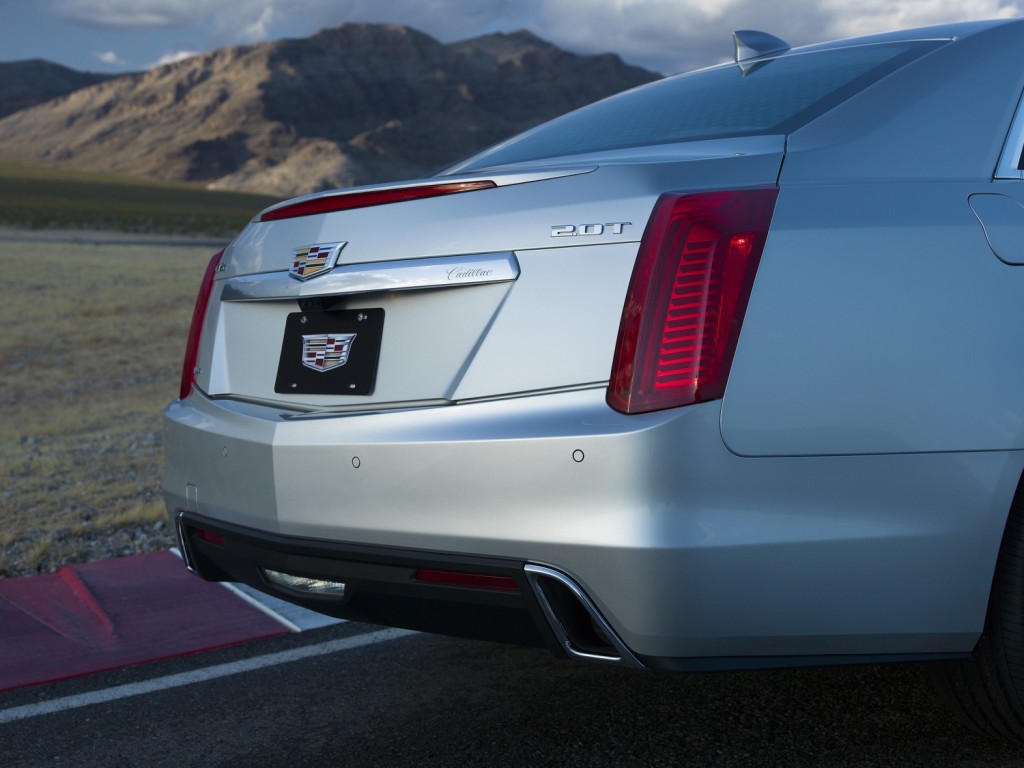 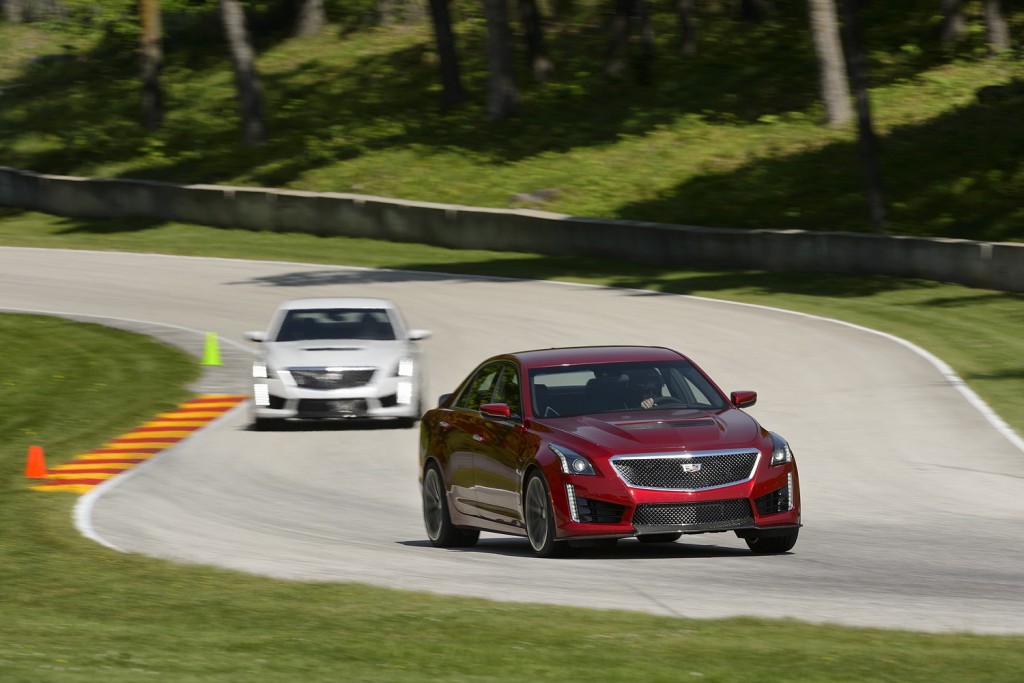 Performance enthusiasts will be keen to get the Cadillac CTS-V, which is equipped with the supercharged 6.2L V8 LT4 gasoline engine, producing a heady 640 horsepower and 630 pound-feet of torque. Output is routed to the rear wheels through an eight-speed automatic transmission, while under the skin, the third-gen Cadillac CTS-V rides on GM’s Alpha platform.