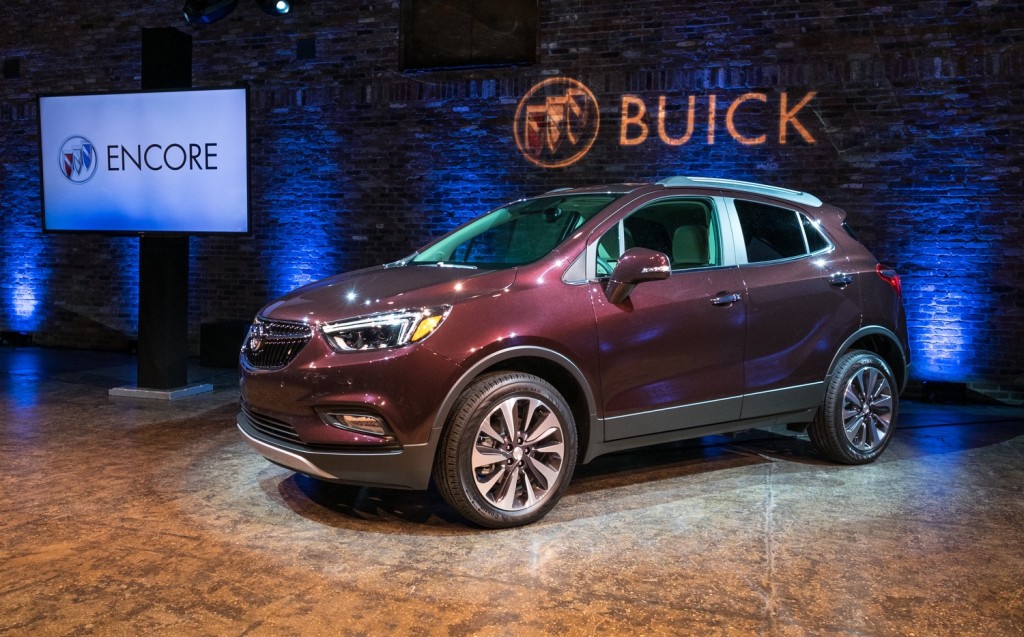 Cadillac, Buick and GMC will not have a presence at this year’s Chicago Auto Show, which kicks off this week, leaving Chevy as the only GM brand with a presence at the event. That means showgoers will not be able to familiarize themselves with any of these three brand’s most recent products, which include the following: 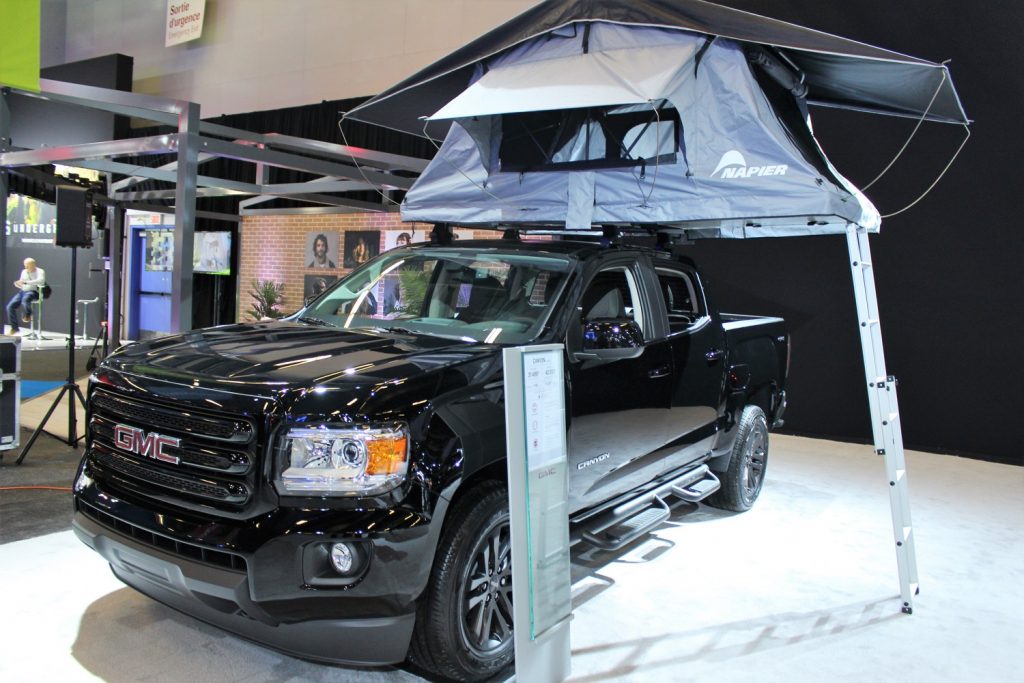 Interestingly, Chevy also has no product debuts planned for the Chicago Auto Show, so it’s unlikely the brand will introduce anything new at the event. Instead, it will probably show off some of its more popular current products, like the Chevy Silverado and its variants, the Chevy Tahoe and Suburban and the C8 Corvette Stingray. 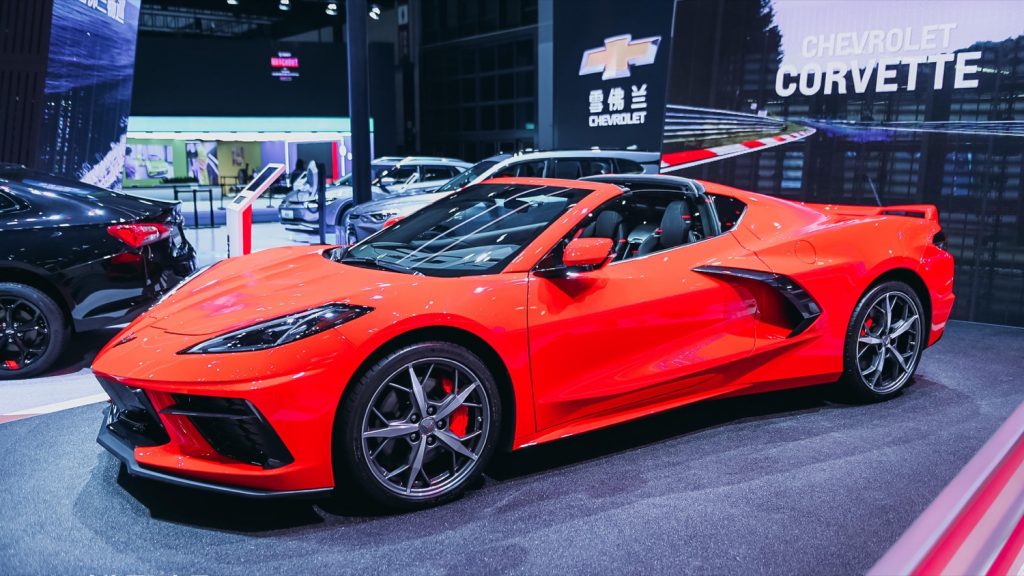 This year’s Chicago Auto Show will kick off on July 15th and will carry on through to July 19th. The event was originally scheduled to take place from February 13th to February 21st, however it was postponed amid rising COVID-19 cases in Illinois earlier this year.

While three of GM’s brands will be sitting out this year’s Chicago Auto Show, its rivals at Ford and Stellantis are going all-in. Ford, for its part, plans to show off its recently unveiled F-150 Lightning electric pickup and Maverick compact pickup. Stellantis will introduce a handful of special edition versions of the Ram 1500, including a 10th Anniversary Edition and a new BackCountry Edition, along with the new Jeep Wrangler Xtreme Recon Package. 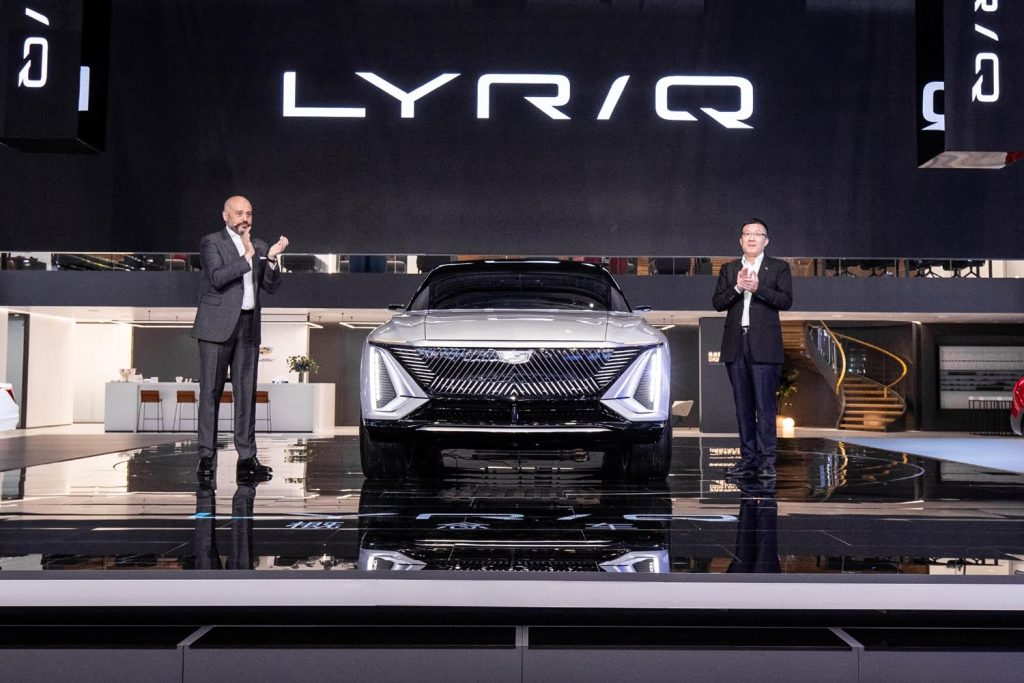 In addition to Stellantis and Ford, other brands set to have a presence at this year’s Chicago Auto Show include BMW, Honda, Kia, Nissan, Subaru, Toyota and VW.