The Buick Encore subcompact crossover could be discontinued in the United States and Canada at the end of 2023.

According to Automotive News, the current Buick Encore will be put out to pasture at the conclusion of 2023. It’s very likely the Encore will be indirectly replaced by a similarly sized battery-electric Buick crossover model, which is expected to arrive for the 2025 model year. Future battery-electric Buick models will ride on GM’s BEV3 platform and will utilize Ultium lithium-ion batteries and Ultium Drive electric motors. 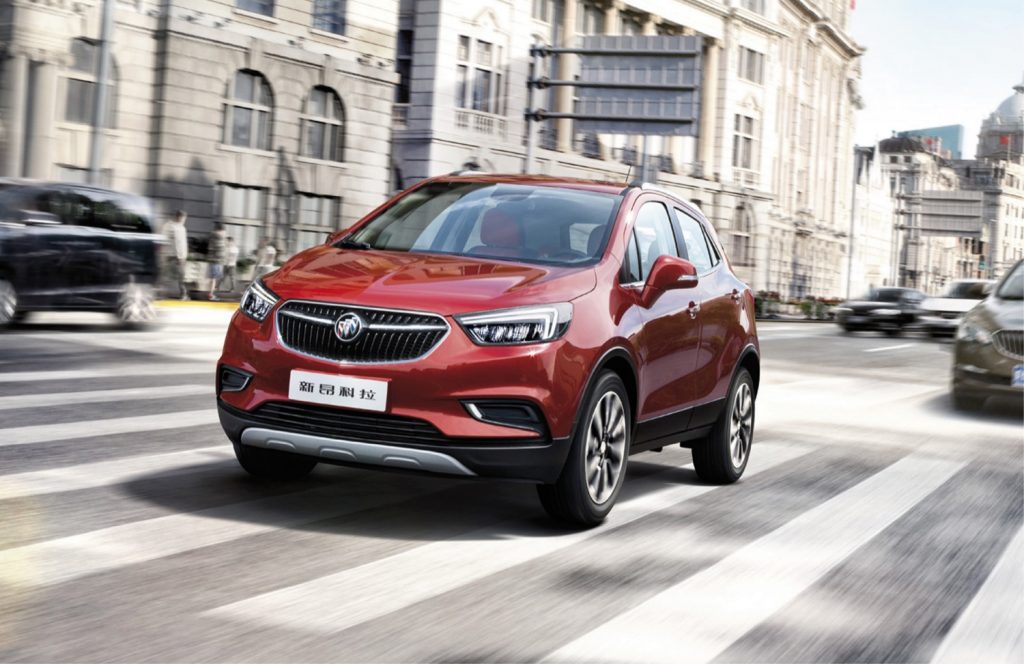 While the Buick Encore remains a relatively popular model, it’s not surprising to hear that GM is planning its departure. The current-generation Encore was introduced to the North American market for the 2013 model year, so it will be over ten years old by the time it’s discontinued in 2023.

It’s worth noting that this only applies to the North American-market Buick Encore. In Mexico, for example, the slightly larger and more premium Buick Encore GX is marketed simply as the Encore and was only introduced for the 2021MY, so it will stick around well past 2023. Similarly, the Buick Encore for the Chinese market was recently redesigned on the more up-to-date GEM platform and as such, this vehicle will also remain on sale in the country past 2023.

In addition to a subcompact or compact electric crossover, the Buick brand is also expected to introduce a larger battery-electric SUV model between now and 2025. The automaker said previously that the smaller vehicle will feature “more conventional crossover proportions that maximize interior space and cargo,” while the larger model “will feature more expressive proportions with a greater emphasis on form and athletic fashion.” The Buick Enspire concept is expected to serve as inspiration for one of these future EV models.

More details on the future of the Buick Encore nameplate in the U.S. and Canada should come to light in the near future. For now, be sure to subscribe to GM Authority for more Buick news and around-the-clock GM news coverage.