Ah, the legend of the barn find. If any phrase has been overused in the collector car world in the last decade, it is “barn find.” Every dusty, forgotten, neglected vintage automobile with a shred of collectability has been rolled out of whatever building that housed it, covered in dust, cobwebs, and rats’ nests, and taken to auction without so much as a trip through the local automatic car wash, and touted as a “barn find.”

However, every now and then you stumble across a true barn find; a car that was owned by a young person who met with an untimely demise, a car that was otherwise in fine shape, low miles, fairly new when tucked away, that could be returned to its former glory with a bit of effort and TLC. Our feature 1972 Chevy Nova SS is one of those. 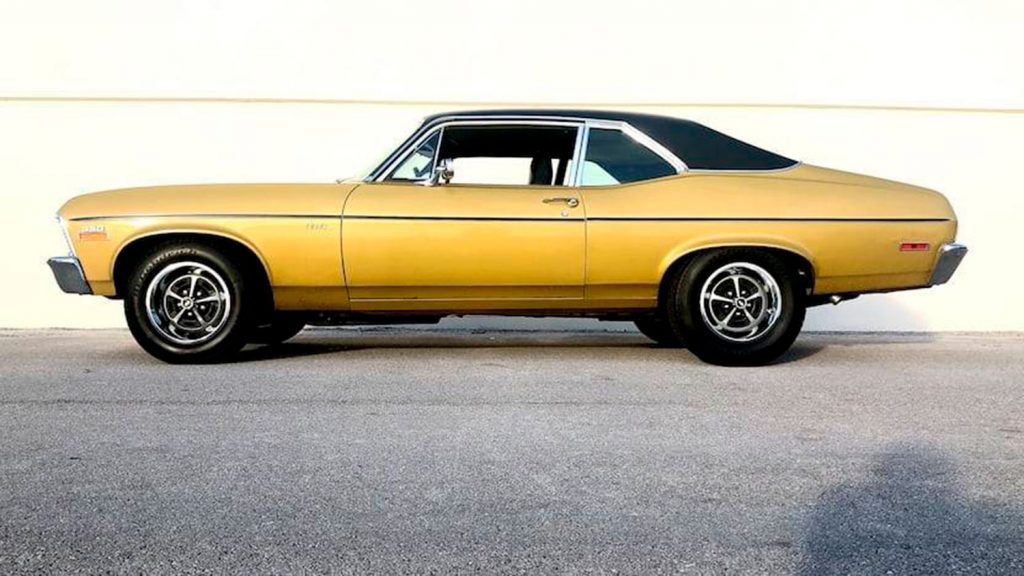 This Chevy Nova SS has fewer than nine thousand miles on the odometer. It was purchased new from Will Bill Gatton Chevrolet in Bristol, Tennessee in November of 1971. The car’s owner passed in a fatal motorcycle accident shortly thereafter, and the car was parked in the family barn. It remained there for nigh on forty-eight years. It has recently been resurrected. The 350 cubic-inch Small Block V8 has been rebuilt, with many of the original components re-used. Those items unable to be recycled in the build are included in the sale. A new exhaust has been installed. The Small Block is backed by a four-speed manual transmission. 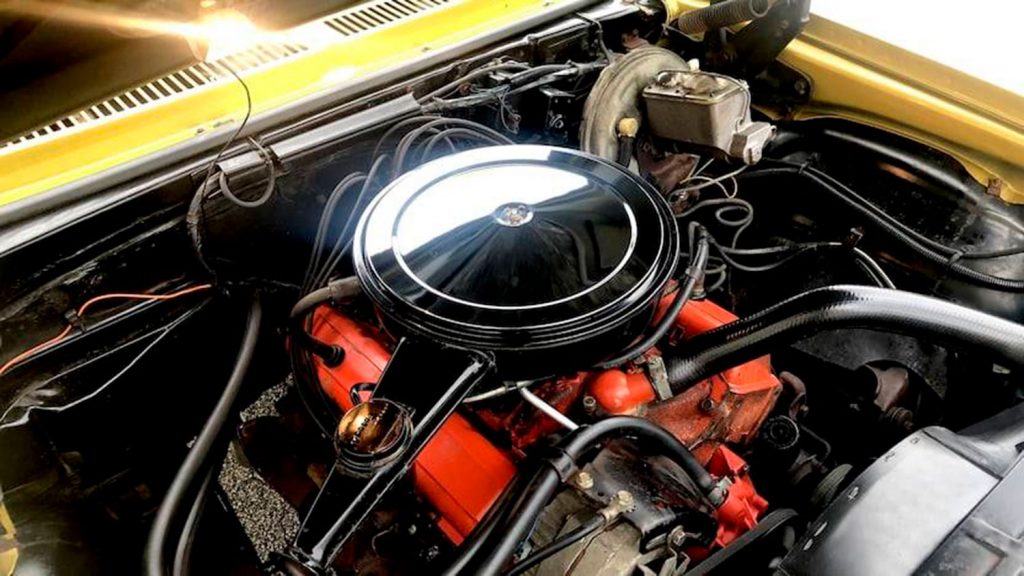 The exterior of the Nova SS has been freshened up. The Placer Gold paint still shines brilliantly, as do the chrome bumpers. Stainless trim is no less lustrous. Reproduction five-spoke SS wheels wear polished trim rings and modern radial rubber. The black vinyl roof looks showroom flawless. A handful of small marks are visible on the rear haunches, likely from spirited driving of the young man who bought the Nova new. 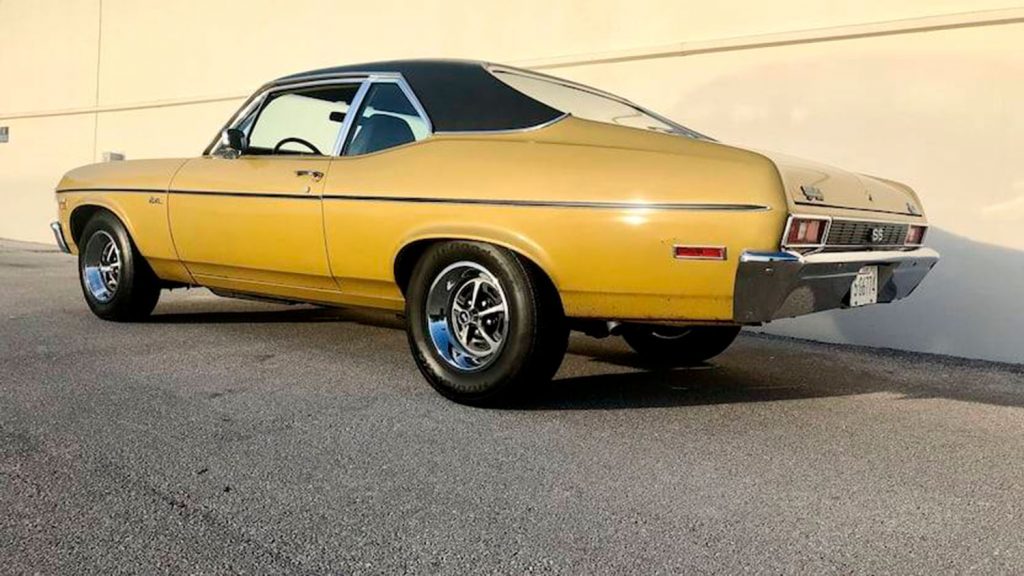 The interior of the Nova SS shows little appreciable wear. Black bucket seats are free from wear on the seat bolsters, and the seat bottoms appear wrinkle free. The back seat is similarly without wear. The factory radio is still fitted. Windows and locks are manual, but the steering and brakes are both power assisted. The front brakes are discs, with drums in the rear, and a new master cylinder has been installed. 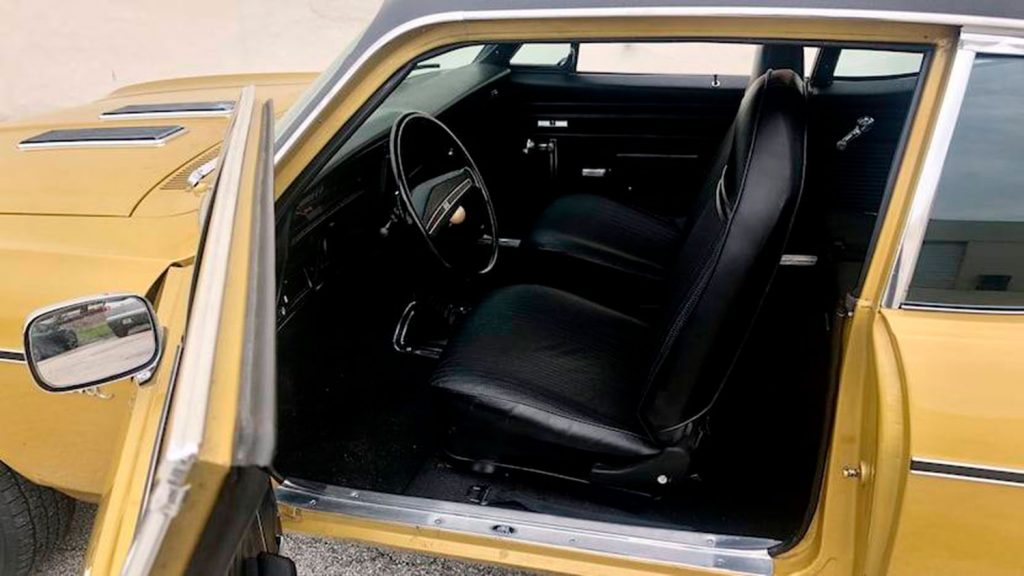 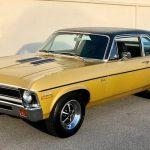 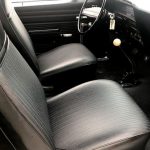 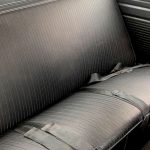 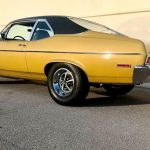 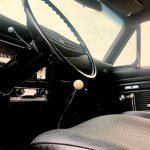 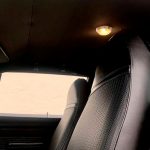 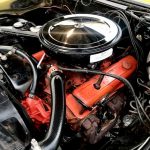 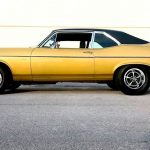 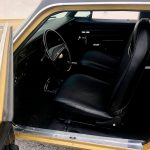 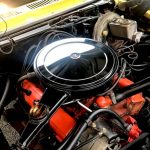