C8 Corvette Stingray owners frustrated by rock chips in their paint can look to ACS Composite for a solution with the company’s latest C8 Corvette Rock Guards. The new product is featured in the following 15-minute, 24-second video, which includes not only the benefits on offer, but the product install process as well. 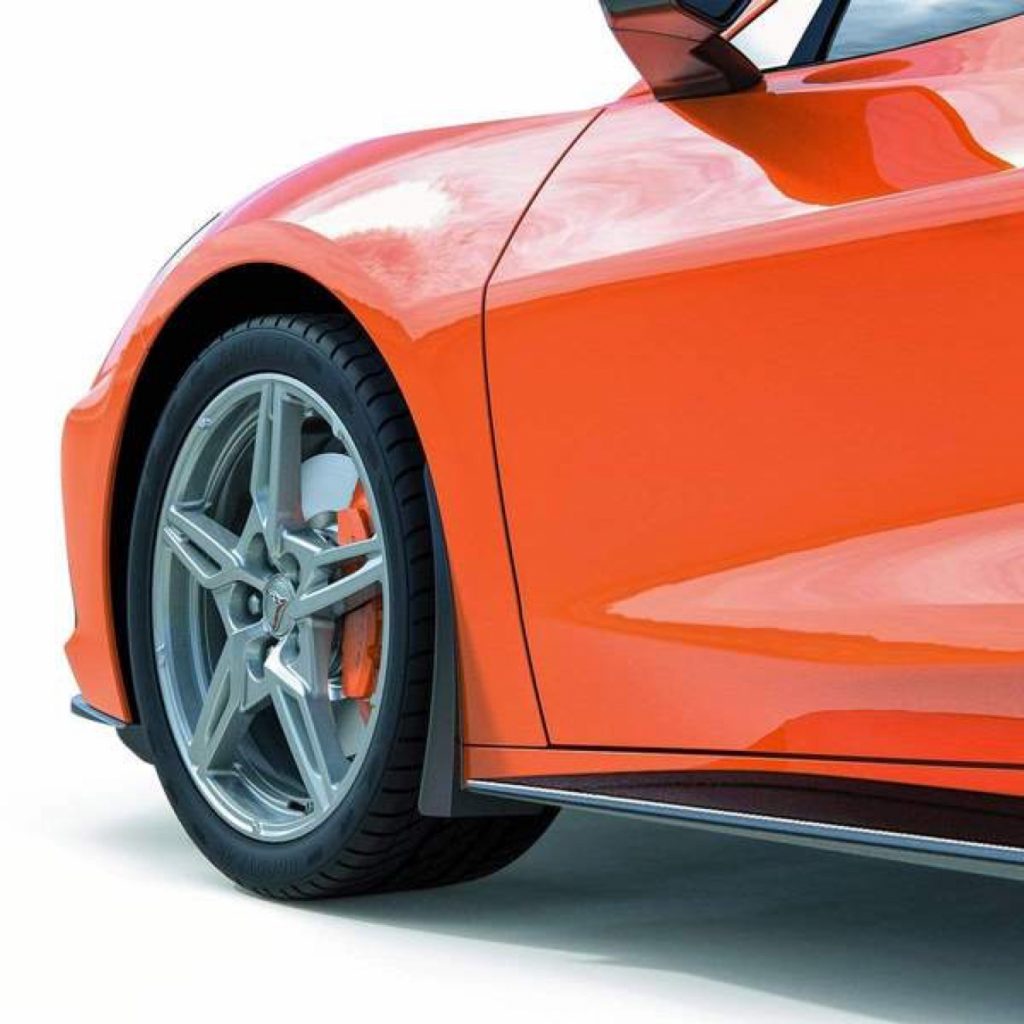 “When we’re talking about rock chips, they usually happen from the wheels,” says Joseph from ACS Composite. “The spinning wheels going down the road projecting rocks all over your bodywork, and usually that happens all over the side.”

To stop the rocks, ACS Composite developed a new rock guard kit that installs new components around the rear of all four wheel wells.

From the factory, the C8 Corvette Stingray is equipped with what ACS Composite refers to as a trim bezel, which doesn’t really offer any protection from rocks hitting the paint along the flanks.

Alternatively, General Motors also offers an official Chevrolet Accessory dubbed the Front Splash Guards and Rear Splash Guards. These components add a degree of extra protection for the paint, protruding out from the wheel well by about half an inch. ACS Composite offers these items on its website, which includes all four items in textured black for $189, and all four items in Carbon Flash for $349. Alternatively, the items are also available in Black for $75 per pair (one pair for the front, another for the rear) on the official Chevrolet Accessories website.

For those C8 Corvette Stingray customers that need even more protection than what’s offered by the OEM Splash Guards, ACS Composite offers its C8 Corvette Rock Guards. The new piece retains the same mounting points as the factory components, while extending protection around the wheel well by more than an inch in terms of height and width. Critically, ACS Composite also made sure the look of the piece would not impact the C8 Corvette Stingray’s style. 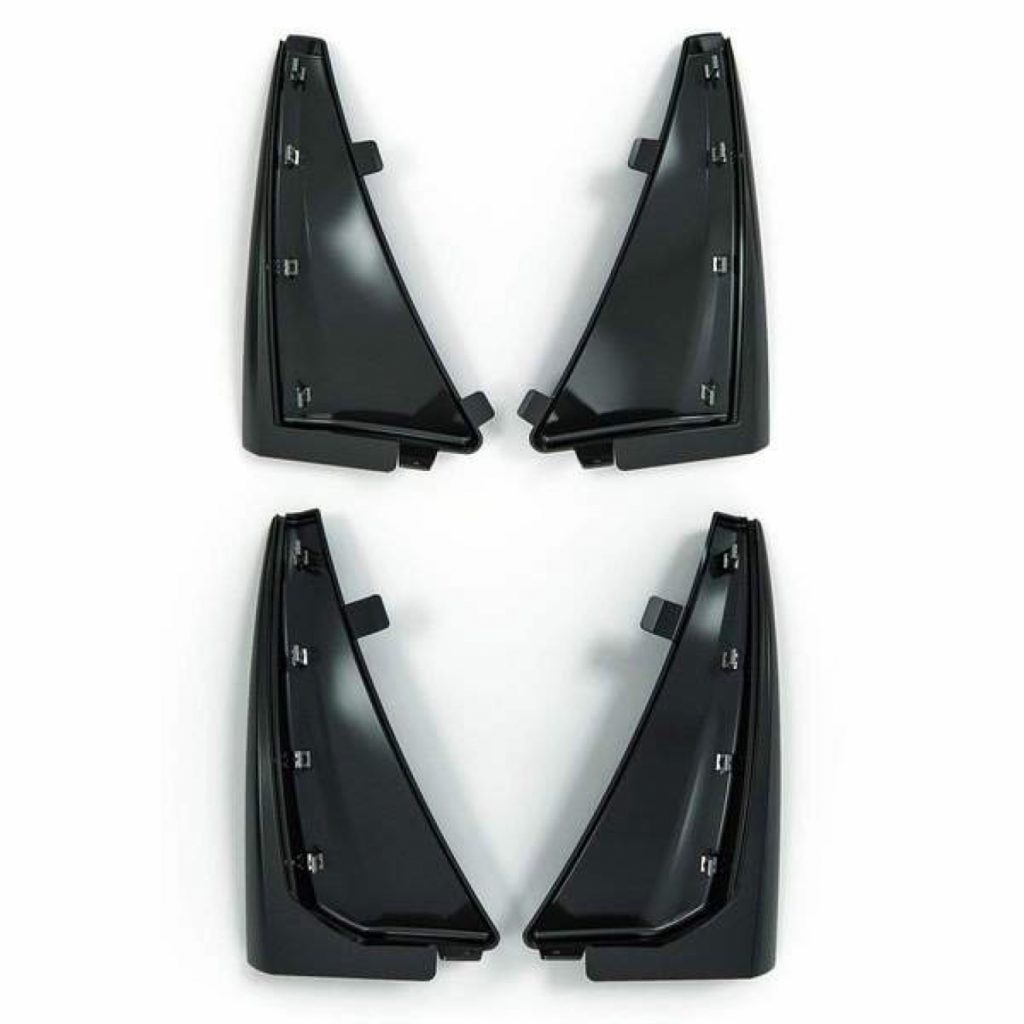 Pricing for the new Rock Guards is set at $499, per the ACS Composites website.

Check out the new pieces and how they install in the video below: