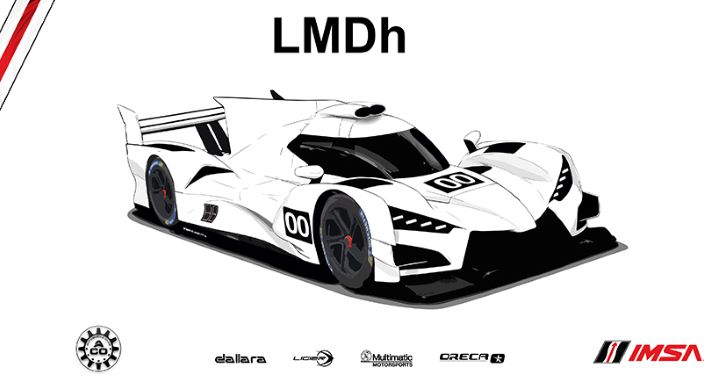 The ACO, which is the sanctioning body that organizers the 24 Hours of Le Mans, along with the FIA and IMSA have been working since early last year on a new ruleset that will allow IMSA’s upcoming LMDh prototype class to race alongside the FIA’s Hypercar class and compete for top honors in major endurance races across the globe. The three sporting bodies said manufacturers involved in both LMDh and Hypercar  “came to an agreement that aims to balance the performance of these different types of car,” most notably with the powertrain and four-wheel drive set-ups.

With this agreement, manufacturers that participate in the IMSA LMDh category will be able to compete for top honors at the 24 Hours of Le Mans in the same prototype car they race in the IMSA series. Conversely, manufacturers that have built an FIA WEC-spec Hypercar will be able to compete for top honors at races in the U.S. sanctioned by IMSA, like the 24 Hours of Daytona or 12 Hours of Sebring, for example. This is notable as in years previous, IMSA’s top-flight DPi prototype class was not eligible to compete in FIA WEC events, while FIA WEC LMP1 cars were ineligible for IMSA events as well. 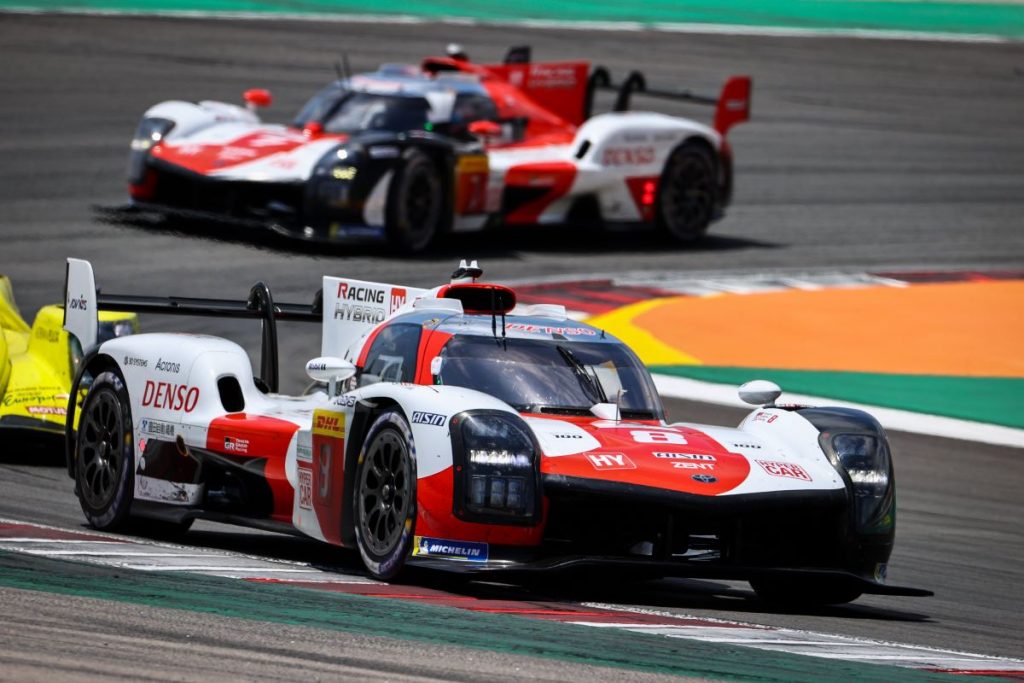 Cadillac has yet to confirm if it will continue to compete in the top-level prototype class in IMSA following the introduction of the LMDh ruleset in 2023. If the American luxury brand decides to participate in LMDh, it could theoretically take its LMDh across the pond and compete for the overall win in the 24 Hours of Le Mans. Cadillac currently competes in the DPi class with its V8-powered DPi-V.R.

So far Acura, Audi, BMW and Porsche have confirmed they are developing prototype cars based on the LMDh technical regulations. Toyota is already competing in the FIA WEC’s Hypercar class with its new GR010 Hybrid, with Peugeot, Ferrari and ByKolles set to join the class throughout 2022 and 2023. Boutique manufacturer Glickenhaus has also raced a single FIA WEC event with its new Hypercar entrant.

“What we achieved as a group a few weeks ago in Paris has the potential to revolutionize prototype sports car racing all over the world,” IMSA president John Doonan said. “The stage is set for a highly competitive top category that will include many of the world’s greatest automotive manufacturers, showcasing relevant technology in the world’s most prestigious endurance races.”