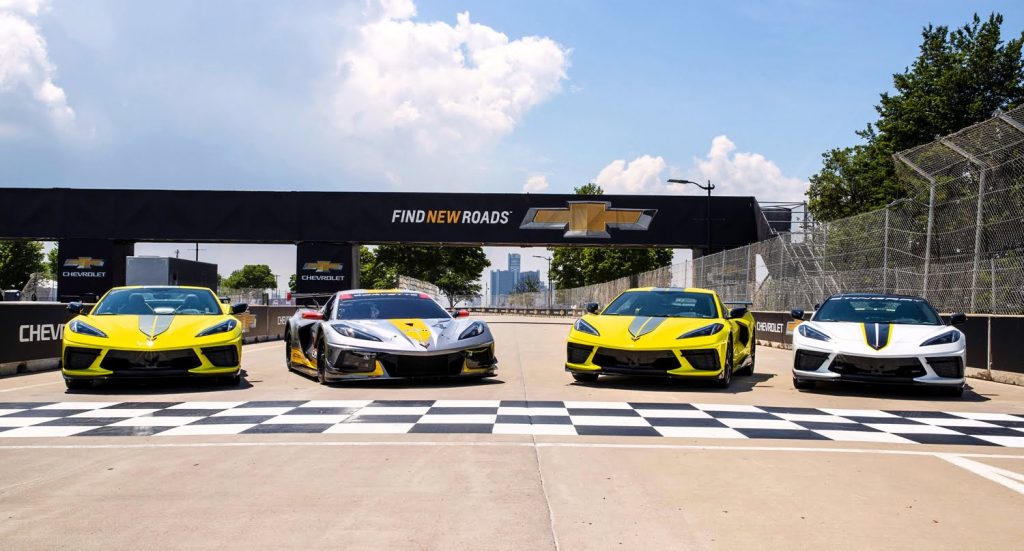 The arrival of the 2022 Corvette IMSA GTLM Championship Edition, which pays tribute to the Corvette C8.R, will usher in the third model year of the mid-engined Corvette C8 in Mexico, where the iconic sports car has been sold since the second quarter of last year. As GM Authority exclusively reported a month ago, this special edition is aimed at the model’s customers who closely follow Corvette Racing. 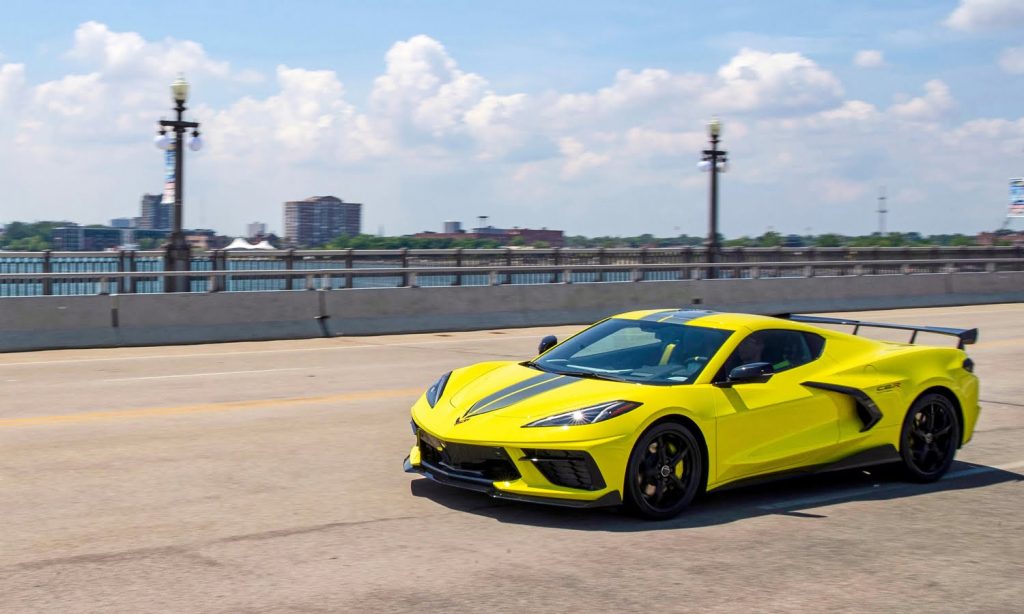 “Racing has been part of the Corvette’s DNA almost since its inception,” said Marketing Manager for Chevrolet at GM Mexico, Yammil Guaida, in a statement. “And, thanks to the benefits of its mid-engine [layout], the latest versions of the Chevrolet Corvette Stingray and the racing Corvette C8.R have been very successful,” he added. 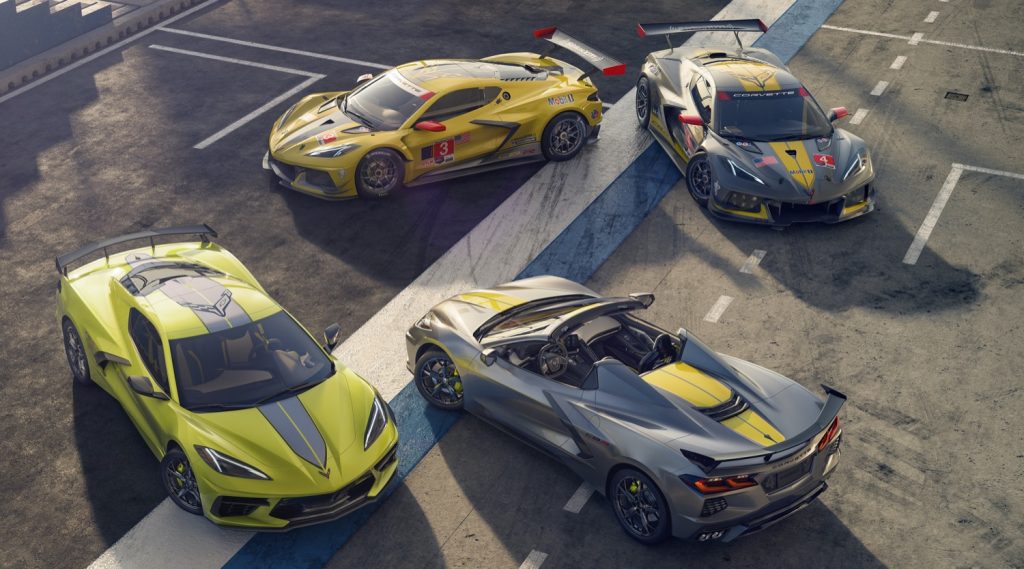 Designed to commemorate the successful inaugural season of the mid-engined Corvette C8.R, the 2022 Corvette IMSA GTLM Championship Edition builds on the top-end 3LT trim with the Z51 Performance Package, and has distinctive styling inspired by the No. 3 and No. 4 Corvette C8.R race cars, which swept the 2020 IMSA championship series. 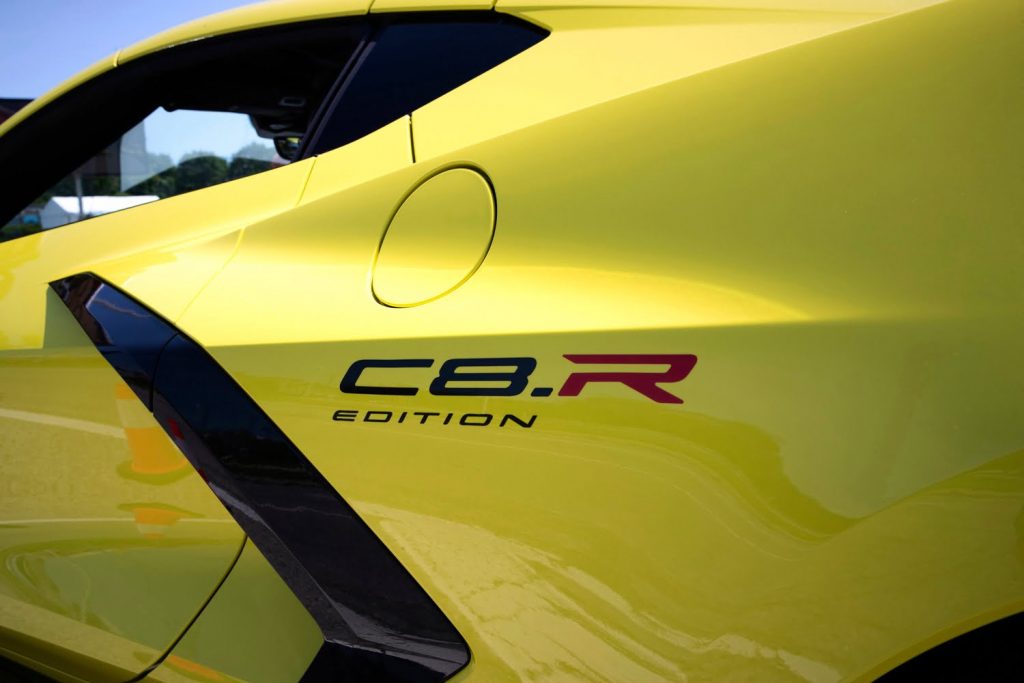 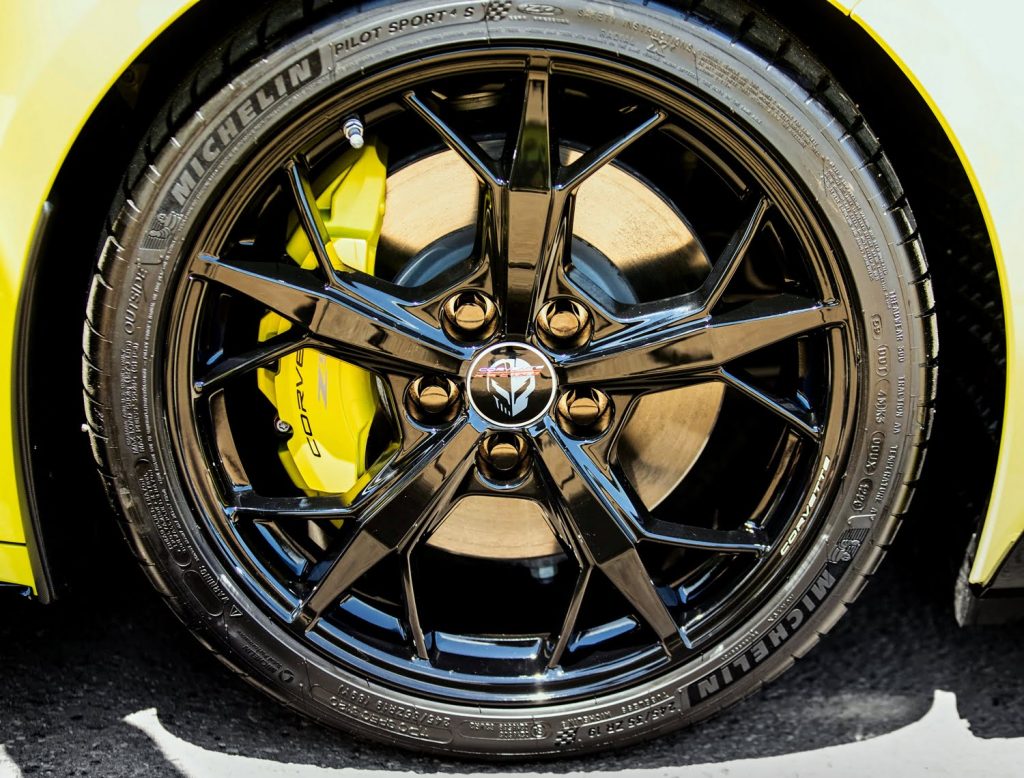 The 2022 Corvette IMSA GTLM Championship Edition will be available in Mexico later this year, with only 20 units to be sold in the country’s 10 Chevrolet Performance stores located in Mexico City (3), Monterrey, Guardalajara, Querétaro, Cancun, San Luis Potosí, Puebla and Culiacán. The official price of the model in the Mexican market will be announced later, when the launch date approaches.