GM will announce a new package of active safety features for the 2022 Chevy Trailblazer crossover in the next few weeks, GM Authority has learned from sources close to the matter.

The exact contents of the new package is uncertain at present. However, one thing we do know is that it will not include Lane Change Alert with Side Blind Zone Alert, which carries RPO code UKC.

That feature is included in two existing packages currently available for the 2021 Chevy Trailblazer. One is the Driver Confidence and Cruise Package (WPN), which will be available exclusively in the LS trim level (the most affordable in the range, after the discontinuation of the current L trim). This package includes the following equipment:

It is currently unclear whether or not the omission of Lane Change Alert with Side Blind Zone Alert from the new (and so far un-named) package is due to the ongoing global semiconductor shortage.

A further development is that new packaging will be announced for the Chevy Trailblazer in August to streamline ordering and configurations, as GM Authority first reported just yesterday.

The 2022 Chevy Trailblazer will go into production later this year at the GM Bupyeong plant in South Korea, and will be priced to start at $22,795 in the United States. Changes will include a different range of exterior colors, an optional heated steering wheel (previously available exclusively in South Korea), availability of all-wheel-drive with every trim level and the deletion of the Performance Package. 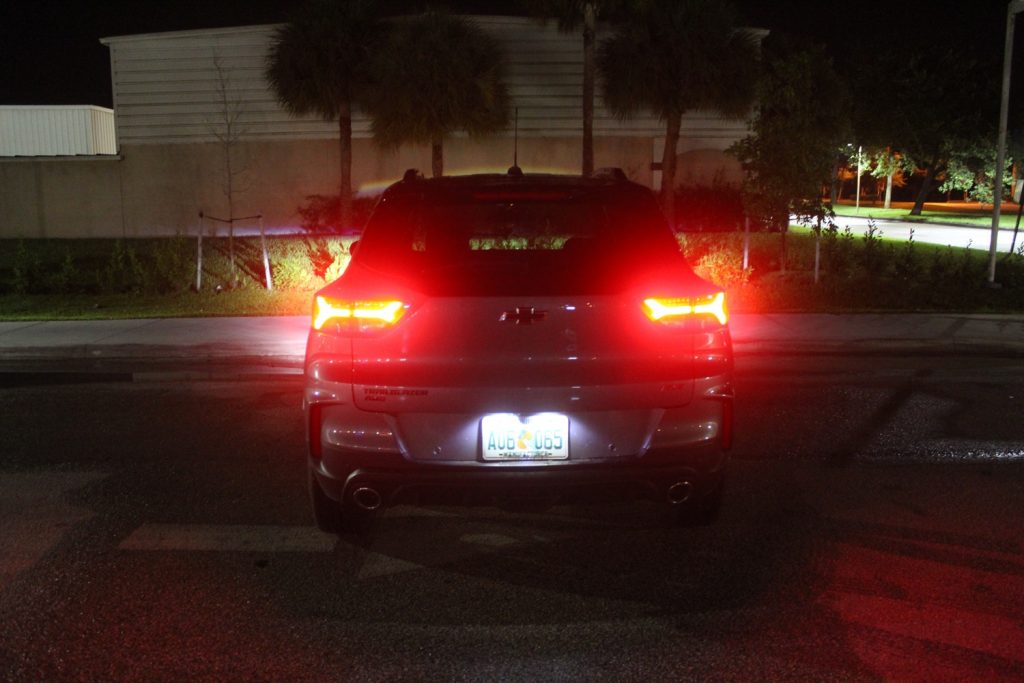