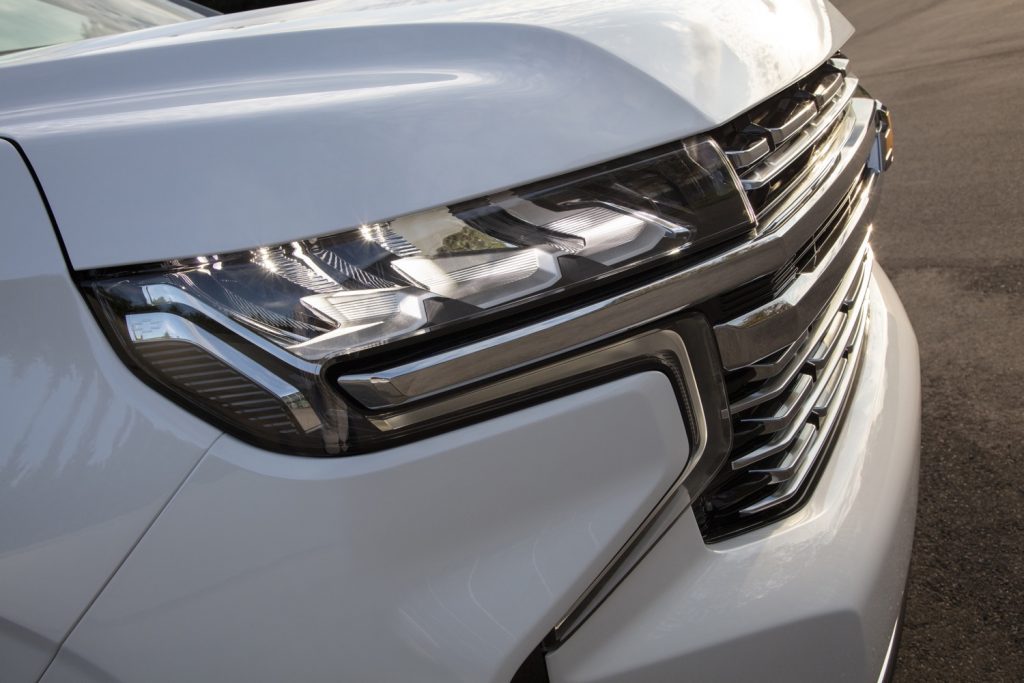 GM Authority previously covered a Chevy Suburban HD rendering from digital automotive designer Oscar Vargas, which, while very cool, was not realistic, given the rendering was based on the Chevy Silverado HD, rather than the Suburban. As such, we went ahead and rendered our own Chevy Suburban Heavy Duty based on the current twelfth-generation SUV.

Given the primary motivation behind creating a Chevy Suburban HD model would be a higher payload rating, such as for up-fitting purposes like adding armor, we enhanced out Suburban Heavy Duty with a variety of upgrades specific to that goal. 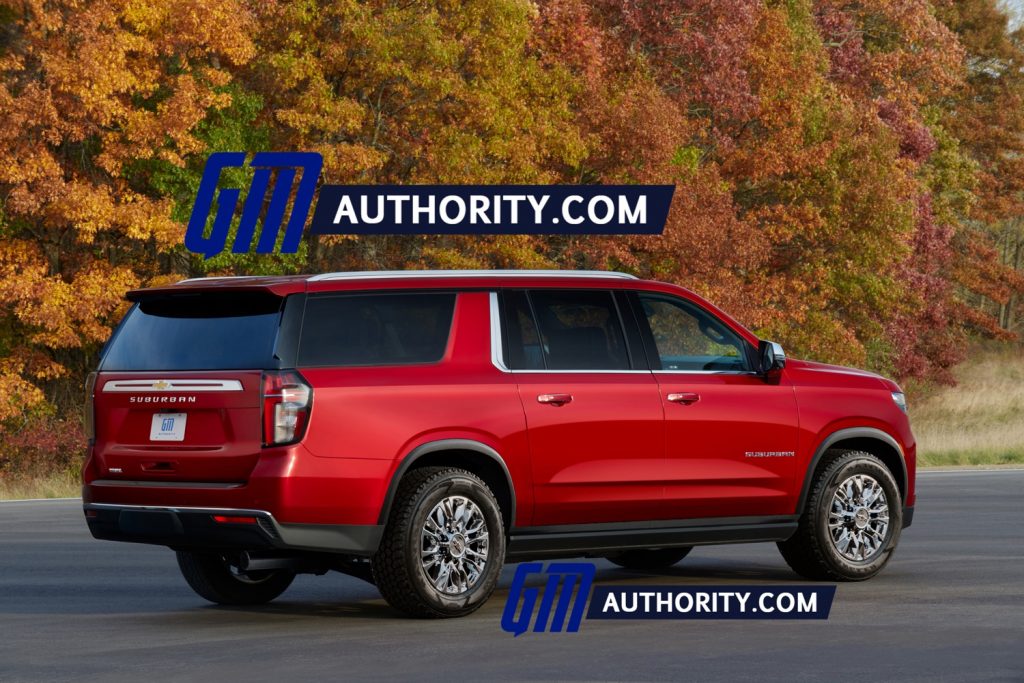 To begin, our new 2022 Chevy Suburban Heavy Duty was fitted with more robust wheels appropriate for the higher payload ratings expected. The rear of the SUV also features a single exhaust treatment.

A lot of the 2022 Chevy Suburban HD’s upgrades are under the skin and out of view. For example, the engine spec includes the naturally aspirated 6.6L V8 L8T gasoline unit from the Chevy Silverado HD, which produces 401 horsepower at 5,200 rpm and 464 pound-feet of torque at 4,000 rpm, mating to a six-speed automatic transmission. 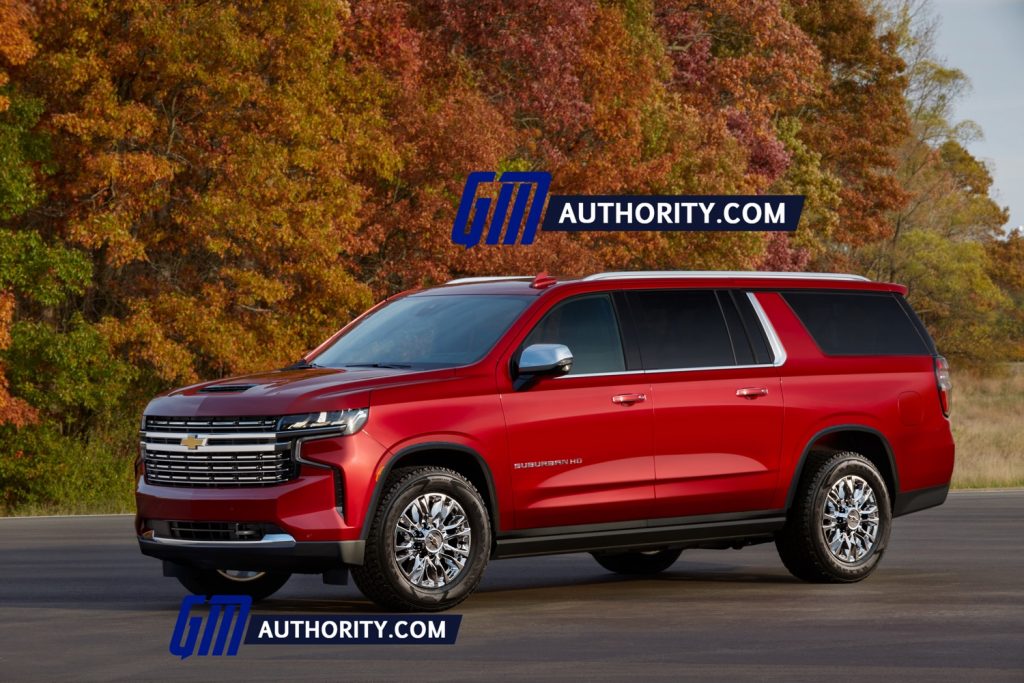 For those fans eager to see a new 2022 Chevy Suburban Heavy Duty in real life, there’s a chance such a thing could be arrive for the 2022 or 2023 model years.

Previously, the Chevy Suburban 3500HD was offered exclusively for fleet buyers, and was powered by the 6.0L V8 L96 gasoline engine, producing 360 horsepower and 380 pound-feet of torque. Directing output to all four wheels was a six-speed heavy duty automatic transmission.