SAIC-GM, General Motors’ main joint venture in China, is preparing significant updates to the upcoming 2022 Chevy Menlo EV – the Bow Tie brand’s fully electric crossover that’s exclusive to the Chinese market. GM Authority has learned that the automaker is planning some powertrain tuning that will increase the 2022 Menlo EV’s output as it enters its third model year. 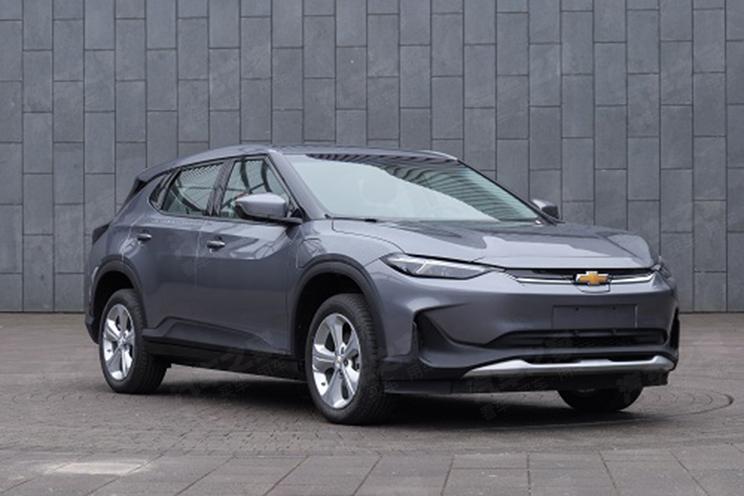 In addition to revealing that the latest members of the Buick Envision family will receive a new turbocharged 1.5L engine in China, the Asian country’s authorities have once again spilled the beans by announcing information about the 2022 Chevy Menlo EV before SAIC-GM. As with the Buick utility vehicles, the biggest change for Chevrolet’s electric crossover isn’t obviously to the eye, but will be felt in the powertrain.

The leak shows that the 2022 Chevy Menlo EV will feature an updated electric motor, which will develop 130 kW or the equivalent of 174 U.S. horsepower. This represents a notable increase compared to the output of 110 kW or 148 horsepower that the vehicle had offered since its arrival on the market, in addition to 258 pound-feet of torque. 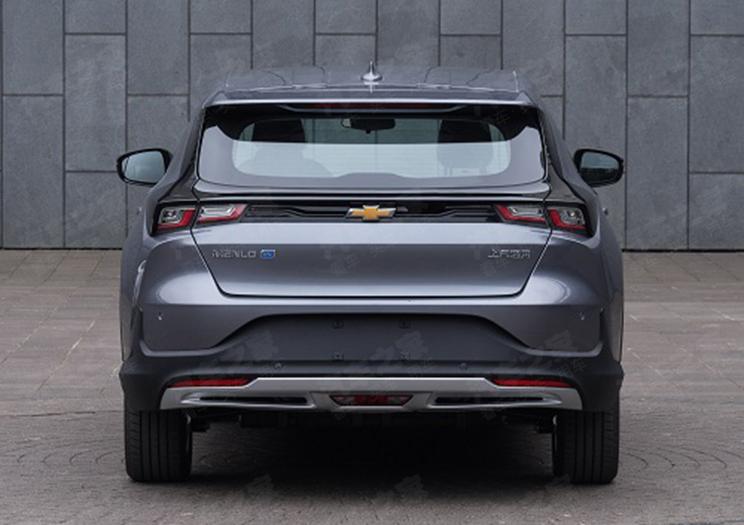 It’s not yet clear whether the 2022 Chevy Menlo EV’s power increase is due to a new electric motor, or simply an update to the current drive hardware. Also, the statement that SAIC-GM made to the Chinese government does not specify if this change will cover the entire 2022 Model EV lineup or if it’s part of a new trim level, nor if it will maintain the current 52.5-kWh battery pack that provides a driving range of 410 kilometers or 256 miles.

From a styling standpoint, the leaked images show that the 2022 Chevy Menlo EV keeps exactly the same design as before, which was inspired by the innovative 2017 Chevrolet FNR-X Concept. The only change that can be seen is a new wheel design, switching from an elaborate two-tone painted finish to a more conventional style with an aluminum finish. 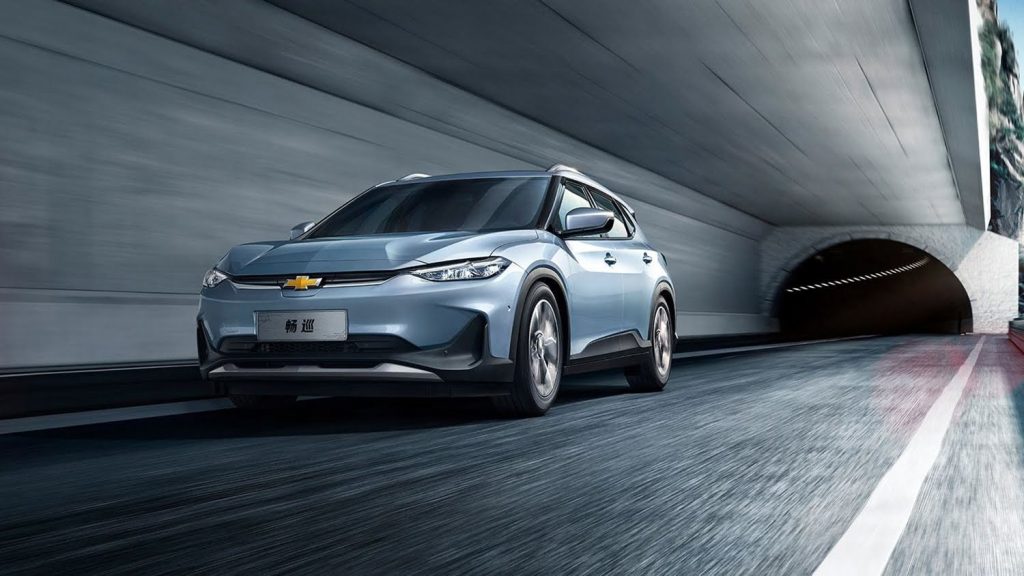 The 2022 Chevy Menlo EV is expected to be officially unveiled in the coming months in China, the only country in the world where the crossover is currently manufactured and sold, and the brand’s first fully electric vehicle in the local market, where the Chevy Bolt EV isn’t offered. Like before, it’s likely that the new model year will arrive in dealerships during the first two months of 2022.