The 2022 Cadillac CT5 arrives as the third model year for the luxury sedan nameplate, introducing just a few small changes and updates compared to the preceding 2021 model year. Among these are slightly revised fuel economy figures for certain trim levels and configurations.

Finally, 2022 Cadillac CT5 550T models equipped with the twin-turbocharged 3.0L V6 LGY gasoline engine and rear-wheel drive are now rated at 19 mpg in the city, 27 mpg on the highway, and 22 mpg combined, which is 1 mpg less in the city than 2021-model-year vehicles. 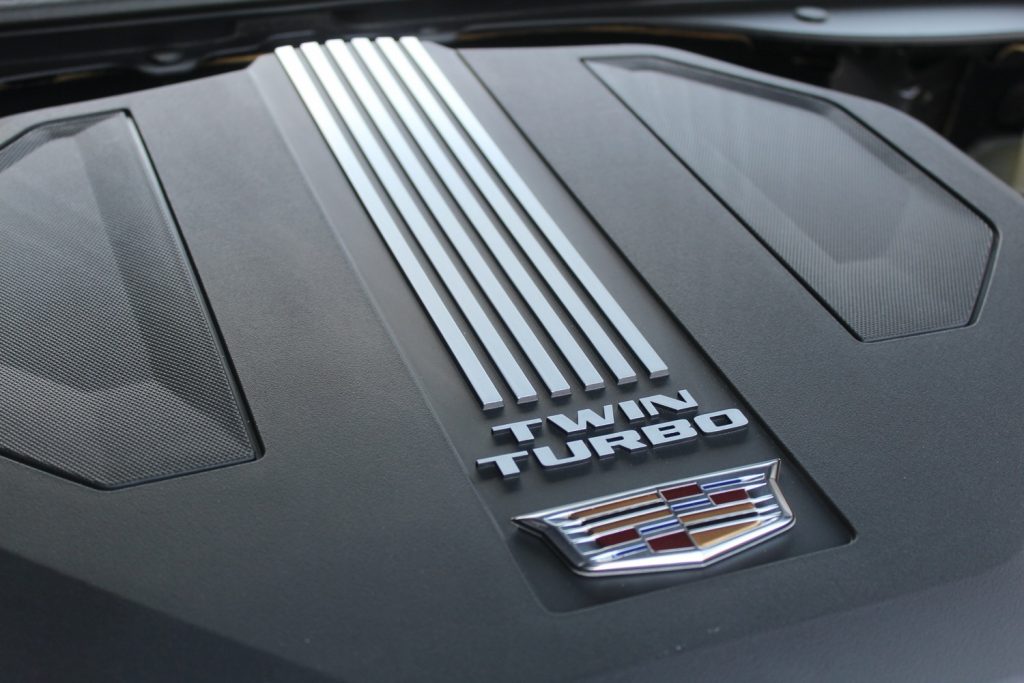 The mpg ratings for the rest of the 2022 Cadillac CT5 line are identical to those of equivalent 2021-model-year vehicles.