Certain full-size GM SUVs will no longer come equipped with Wireless Phone Charging. The deletion of the feature is the result of the ongoing global microchip shortage. 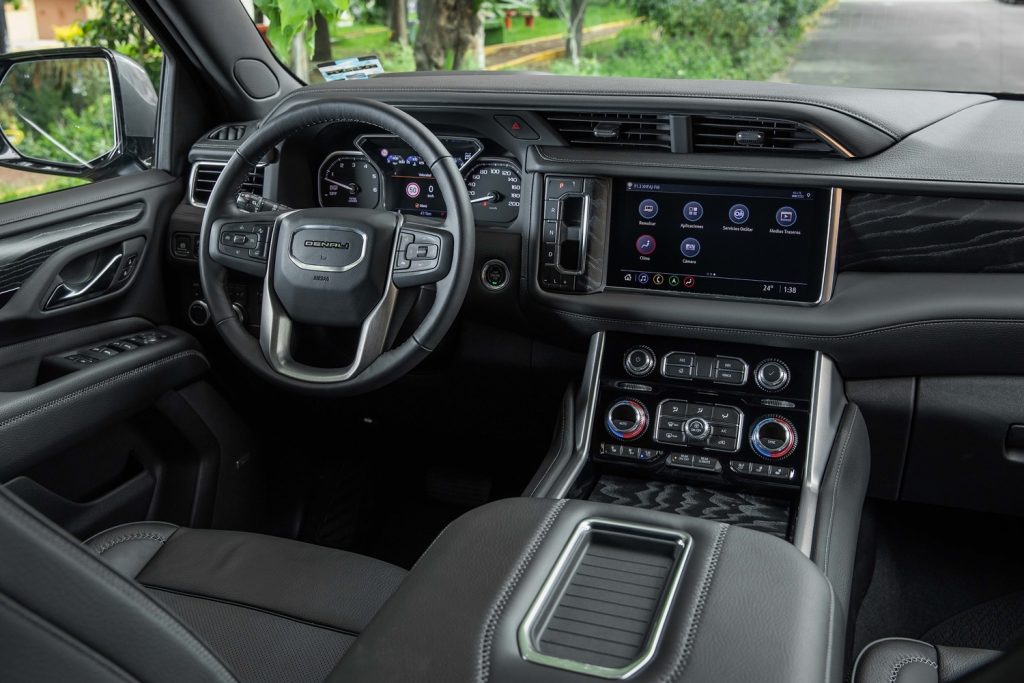 Affected models include certain 2021 Chevy Tahoe, 2021 Chevy Suburban, and 2021 GMC Yukon / Yukon XL full-size GM SUVs produced on or after July 12th, 2021. Affected models will be tagged with RPO code 00C, indicating that they are not equipped with the Wireless Phone Charging feature, and will also include a $75 MSRP credit.

The affected trim levels within each model line include:

With the deletion of Wireless Phone Charging from certain full-size GM SUVs, General Motors hopes to enable the continued production and delivery of these in-demand vehicles.

The change in availability for the Wireless Phone Charger feature is expected to remain in place for the remainder of the 2021 model year for each of the affected full-size GM SUVs.

The microchip shortage has impacted the entirety of the automotive industry, reducing production numbers and vehicle availability around the world. Back in May, one estimate placed impacted GM production figures at a loss of 278,000 units. 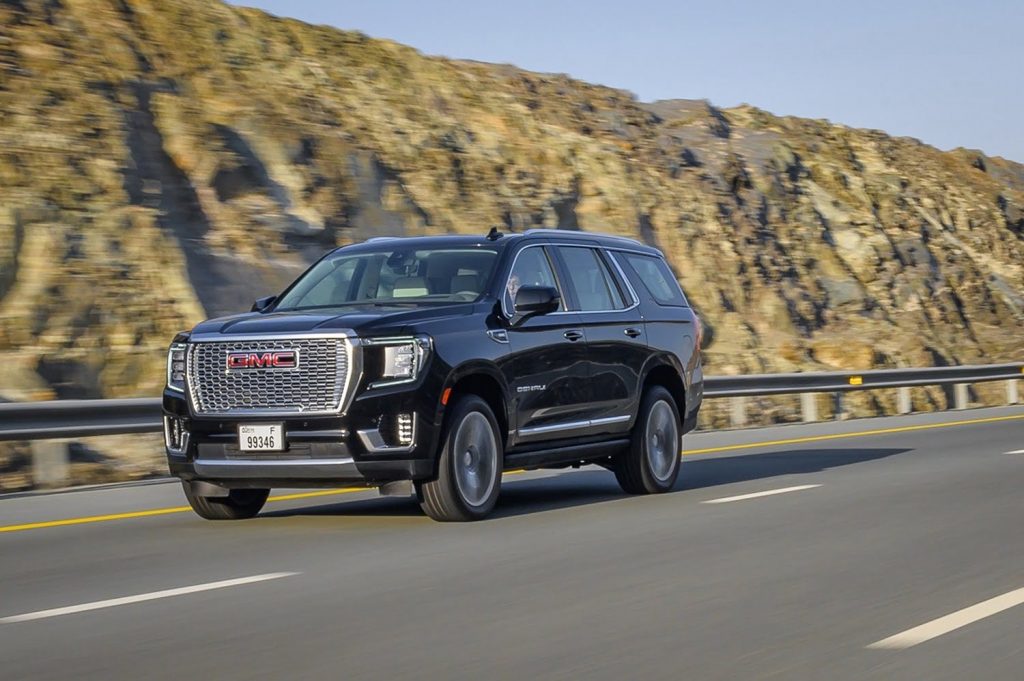 In response, General Motors has deleted certain features from some of its most popular models in order to continue production and meet strong demand. In addition to the loss of the Wireless Phone Charger feature described above, GM has also deleted the Electronic Steering Column Lock feature from certain full-size GM SUVs, including the 2021 Chevy Tahoe, 2021 Chevy Suburban, 2021 GMC Yukon / Yukon XL, and the 2021 Cadillac Escalade / Escalade ESV.