Earlier this week, we shared a humorous new Chevy Silverado advertisement that starred an adventurous house cat named Walter. Now, we’ve come across yet another humorous new ad for the Chevy Silverado called ‘Flex’, which turns the audience’s attention to the truck’s new Multi-Flex Tailgate. 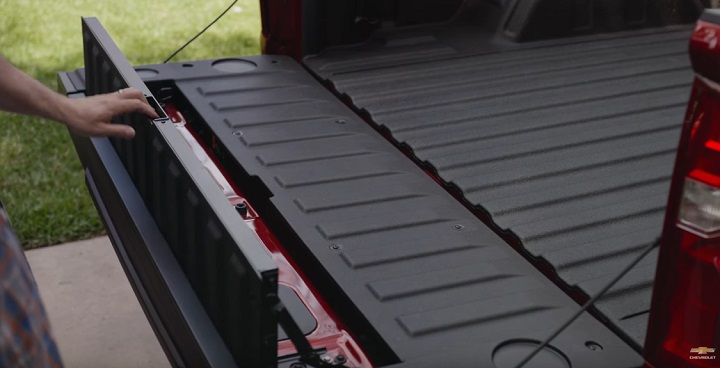 This 30-second spot first aired in early July and remained in circulation on television through to this week. The advertisement starts as a proud Chevy Silverado owner is showing off the various capabilities of his Multi-Flex tailgate to a curious friend. As the Chevy Silverado owner brags about his new truck’s innovative multi-position tailgate, his wife and daughter watch on from inside the house, teasing him for boasting about his truck yet again. 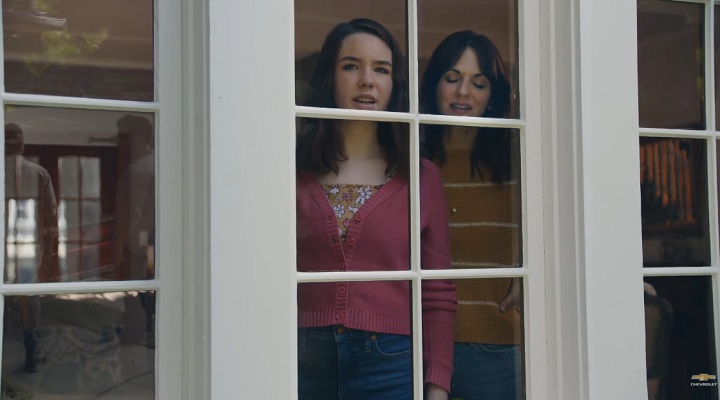 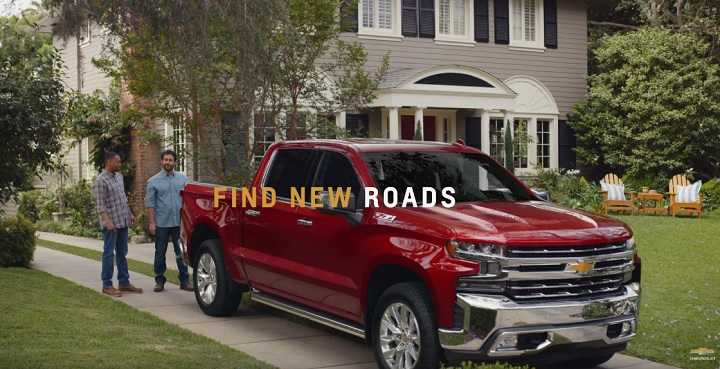 General Motors seems keen to show off the Chevy Silverado’s available Multi-Flex tailgate, as two of its most recent ads for the truck place this feature front-and-center. The Multi-Flex tailgate is optional equipment on the truck and includes five positions, including a load stop, a standing work station and a step for easier entry/exit from the truck bed, among more. The Multi-Flex tailgate was first introduced on the 2021 model-year Chevy Silverado 1500, where it’s available on every trim from the base Work Truck to the range-topping High Country. A version of this tailgate is also offered on the GMC Sierra, where it’s referred to as the MultiPro tailgate.

Check out the ad spot embedded below.