Just like the closely related 2021 Chevy Trax, the 2021 Buick Encore subcompact crossover will also do away with its traditional fuel filler cap in favor of a capless setup. 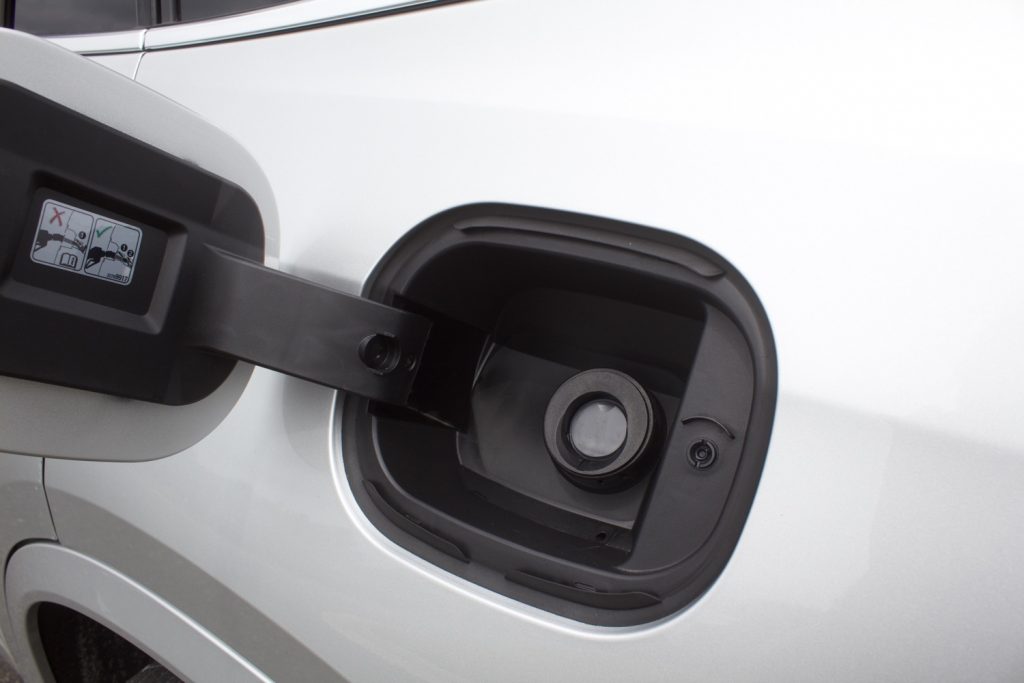 A capless fuel filler system replaces the traditional screw-on cap that many cars featured previously with a small spring-loaded flap in the filler neck. The flap automatically pushes inward when the user goes to insert the fuel nozzle, saving them the trouble of unscrewing a fuel filler cap. The spring-loaded mechanism prevents fumes from evaporating from the fuel tank once the user is done filling up, serving the same purpose as a removable cap.

The majority of GM vehicles now feature capless fuel fill just like the Buick Encore now does, with virtually all of the automaker’s new or redesigned vehicles featuring this design. We imagine it will become more commonplace throughout the industry in the coming years, as capless fuel fill is simpler from a manufacturing standpoint and makes life a little bit easier for vehicle owners. Anyone who has left their gas cap behind on a fuel pump or driven away with it on their roof will be happy to see this feature implemented industry-wide.

The 2021 Buick Encore introduced various minor changes and updates, including the revised turbocharged 1.4L LE2 I4 engine, which replaced the older turbocharged 1.4L LUV four cylinder, as well as the addition of two new exterior colors: Dark Moon Blue Metallic and Cinnabar Metallic. Prices start at $25,795 for the entry-level Essence trim with front-wheel drive, including a $1,195 destination and freight charge. The subcompact crossover is produced alongside the closely related Chevy Trax at the GM Bupyeong plant in Bupyeong-gu, Incheon, South Korea.