The 2015 GMC Acadia is among the vehicles most likely to experience air conditioning problems at some point in its lifecycle, according to the auto experts over at Consumer Reports. 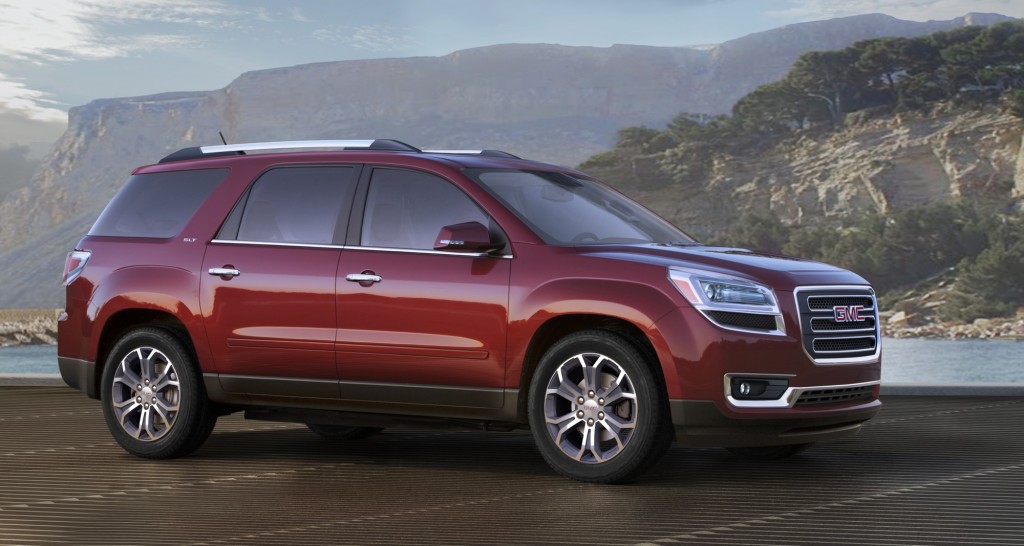 For this study, CR tracked the ten newer model-year vehicles that it has received the most owner complaints on regarding the air conditioning system in recent years. The 2015 GMC Acadia experienced the seventh most amount of reported A/C problems, according to CR’s data, with the majority of these problems cropping up between 44,000 miles and 79,000 miles. The 2013, 2014 and 2016 model year GMC Acadia is also prone to similar A/C issues, CR says, but it’s the 2015 model year of the crossover that it has received the most complaints about. 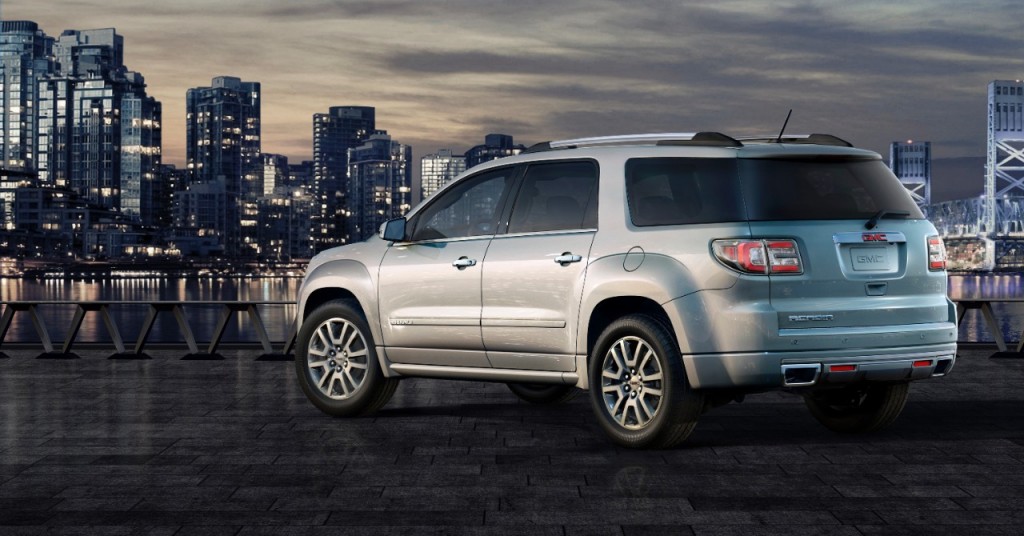 As we reported previously, the 2014 Chevy Traverse and 2013 Buick Enclave were also included in CR’s ranking of vehicles with frequent A/C problems. All three GM crossovers on the list share the GM Lambda platform and a variety of other GM parts bin components. The Traverse experienced the most amount of A/C problems of the three, followed by the Enclave and finally the Acadia. CR says the majority of the vehicles included in this ranking experienced a “significant failure,” of the A/C system at some point.  The likelihood of problems occurring in vehicles included on the list ranges from 1 in 10 to 1 in 5. 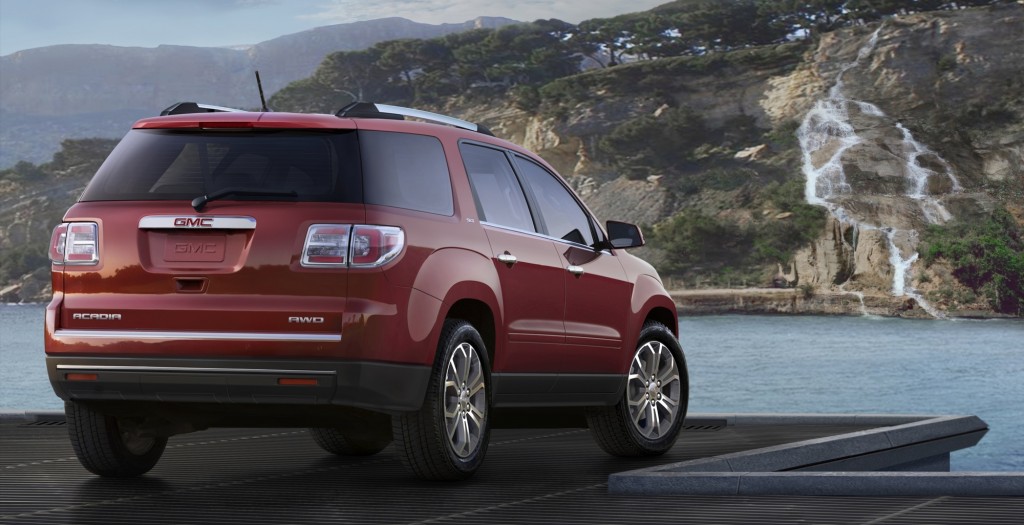 The chief mechanic for CR’s automotive arm, John Ibbotson, said A/C problems can be particularly frustrating, as drivers typically only realize there’s a problem with the A/C when they go to use it on a hot day. They are also usually quite pricy to fix on most late model year vehicles – although some money can be saved if the problems are detected early on.

“Air conditioning problems range from easy to repair to requiring significant trouble-shooting and skill to fix,” Ibbotson explained. “Drivers naturally dread AC problems because they invariably happen when you most want the cool air, and the costs to repair can easily top $1,000. But some problems, if caught early enough, don’t cost nearly that much.”