The muscle cars are back, this time with a 1972 Buick GS Stage 1 going head to head with a 1969 Plymouth Road Runner.

Recently posted to the Cars And Zebras YouTube channel, this video hits all the classic Cars And Zebra high notes – toilet humor, a mountain of specs and stats, and oh yeah, some drag racing action as well. 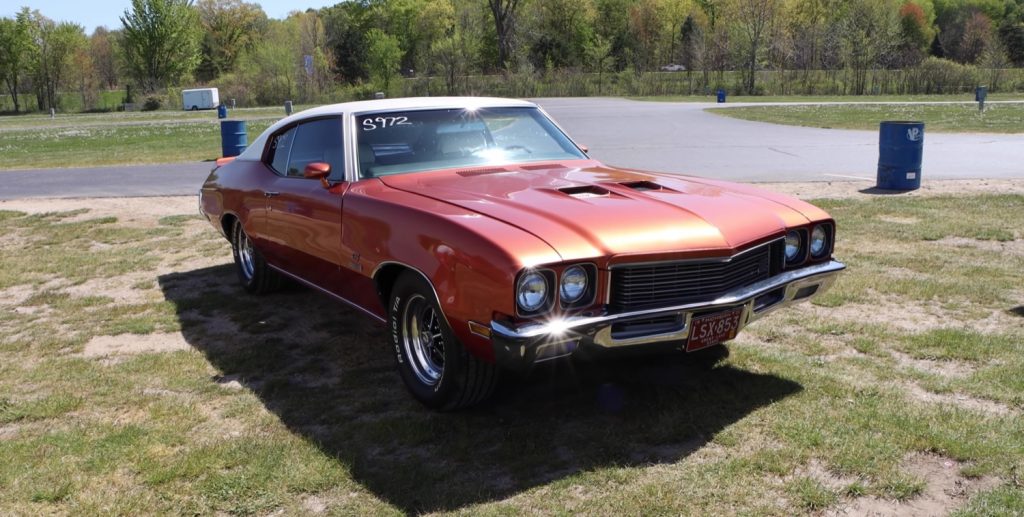 Let’s start by checking out the 1972 Buick GS Stage 1, which is showing up with a 455 cubic-inch V8 under the hood. When it was first produced, this thing was rated at 270 horsepower at 4,400 rpm and 390 pound-feet of torque at 3,000 rpm, all of which is routed to the rear wheels through a Turbo 400 three-speed automatic transmission. Curb weight is coming in at 3,743 pounds, while the burnt orange paint and white top make this thing look very tasty indeed. 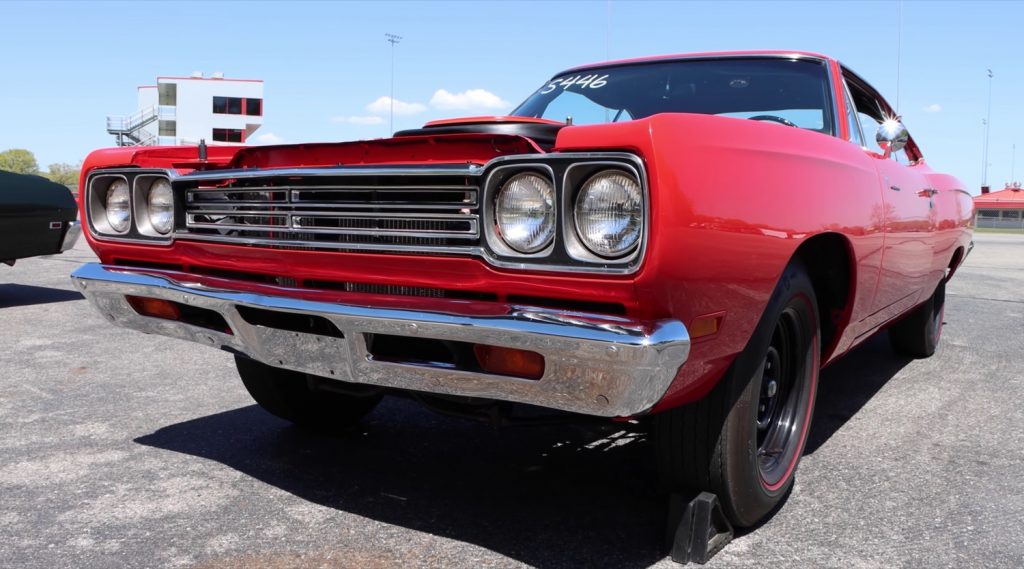 Moving over to the other lane, we have a 1969 Plymouth Road Runner, which gets a 440-cubic-inch V8 topped with three Holley two-barrel carburetors dumping in the fuel. Properly unleashed, this ‘eight was rated at 390 horsepower at 4,700 rpm and a ground-pounding 490 pound-feet of torque at 3,600 rpm. This particular example is running a four-speed manual transmission, with 4.10 gearing in back to put it to the pavement. Curb weight tips the scales at 3,450 pounds. 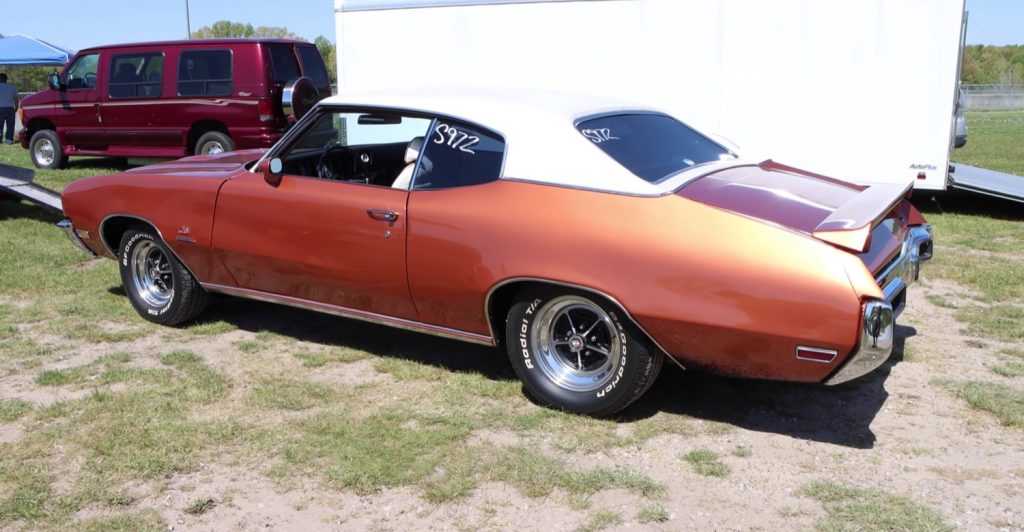 Based on the numbers, the Buick GS looks like it might be outgunned. Of course, neither of these machines is totally and completely stock. Rather, despite the “Factory Stock” class name, the rules do allow for a few modifications to be made, which means both rides have a shot at taking home the win.

To that point, the end of the video includes three individual races to determine who has the quicker ride. Skip ahead to the 5:42 mark if you want to get straight to the action.