Readers looking to soak up some drag racing action are in luck, as we’re checking out this straight-line battle between a 1971 Chevy Chevelle 454 and 1969 Oldsmobile Cutlass, courtesy of the Cars And Zebras YouTube channel.

Clocking in at 9 minutes start to finish, this drag racing video is done in the traditional Cars And Zebras style, with a walkaround and specs on both the Chevy Chevelle and Oldsmobile Cutlass, plus some drag racing at the end, with plenty of silly, raunchy humor peppered throughout.

Kicking things off is the 1969 Oldsmobile Cutlass, which is rocking a 350 V8 with a high 10.25:1 compression ratio. Output is rated at 310 horsepower at 4,800 rpm, and 390 pound-feet of torque at 3,200 rpm, which is directed to the rear wheels through a TH350 three-speed automatic transmission. Standard spec for the Cutlass is 2.76 gearing, but this particular example was swapped with 3.73 rear gears. Curb weight comes in at 3,474 pounds. 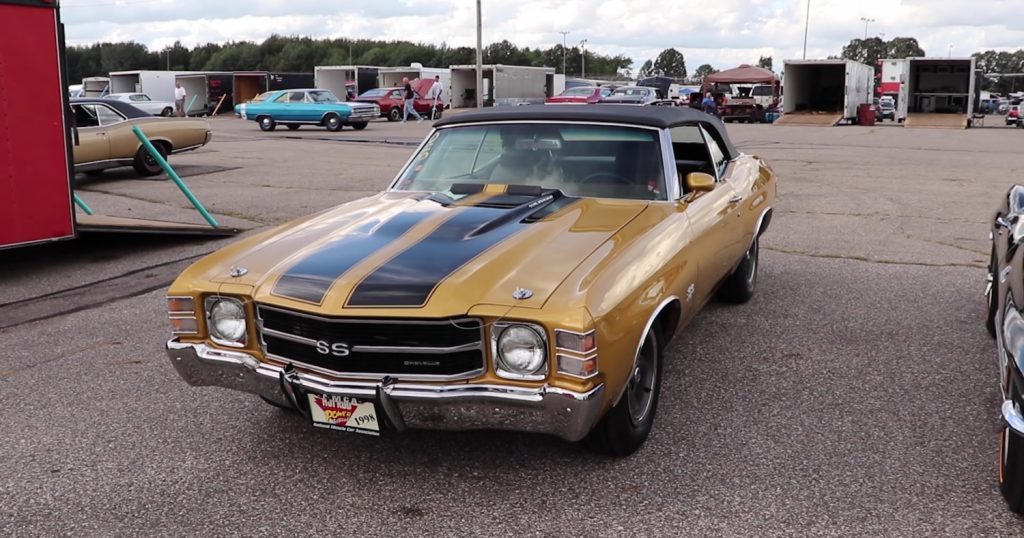 In the other lane is a 1971 Chevy Chevelle SS, which boasts a 454 LS5 under the hood with a compression ratio of 8.5:1. From the factory, the ‘eight was rated at 365 horsepower at 4,800 rpm and 465 pound-feet of torque at 3,200 rpm. Like the competition, the Chevy Chevelle is also running a 3-speed automatic, but this time, it is the TH400, which feeds a set of 3.31 rear gears. Curb weight in the Chevy tips the scales at 3,843 pounds, which means the Cutlass has a serious weight advantage heading into this fight. 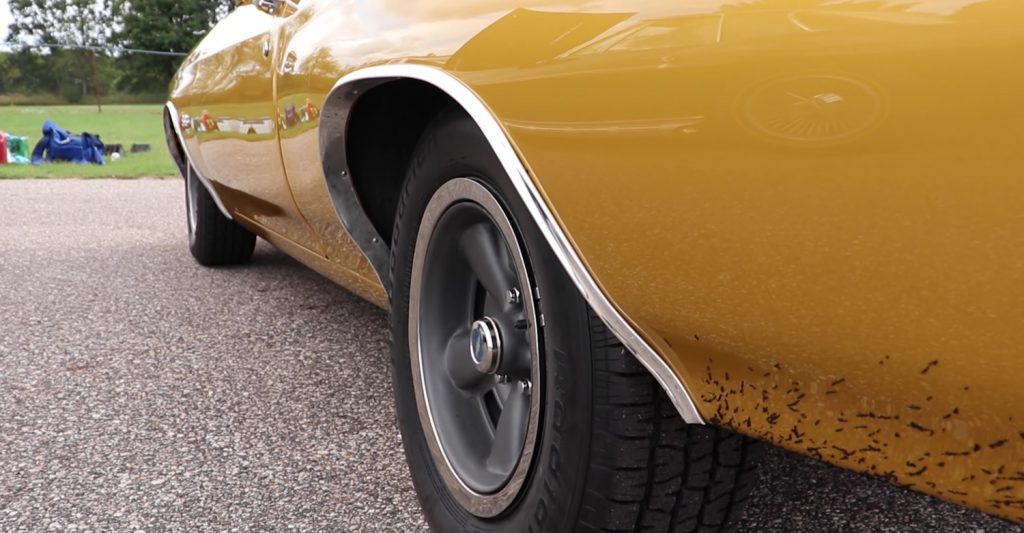 For those readers who want to get straight to it, the video gets to the racing action around the 5-minute, 49-second mark. Both cars go head-to-head for three rounds, providing some nice, close racing in the process. It’s also worth mentioning that both cars participate in the Factory Stock class, which, despite the name, allows for some limited modifications.