The muscle car wars never actually stopped, and can still be seen playing out at dragstrips around the country. Now, we’re watching a battle between a 1967 Chevy Impala and 1971 Dodge Charger thanks to the following six-minute video.

Once again coming to us from the Cars And Zebras YouTube channel, this video doesn’t include the usual narration and jokes one would expect from Cars And Zebras. Rather, it keeps it simple with text overlays and no music. The format, however, is familiar, sticking with a walk around on both vehicles, followed by some drag racing action at the end. 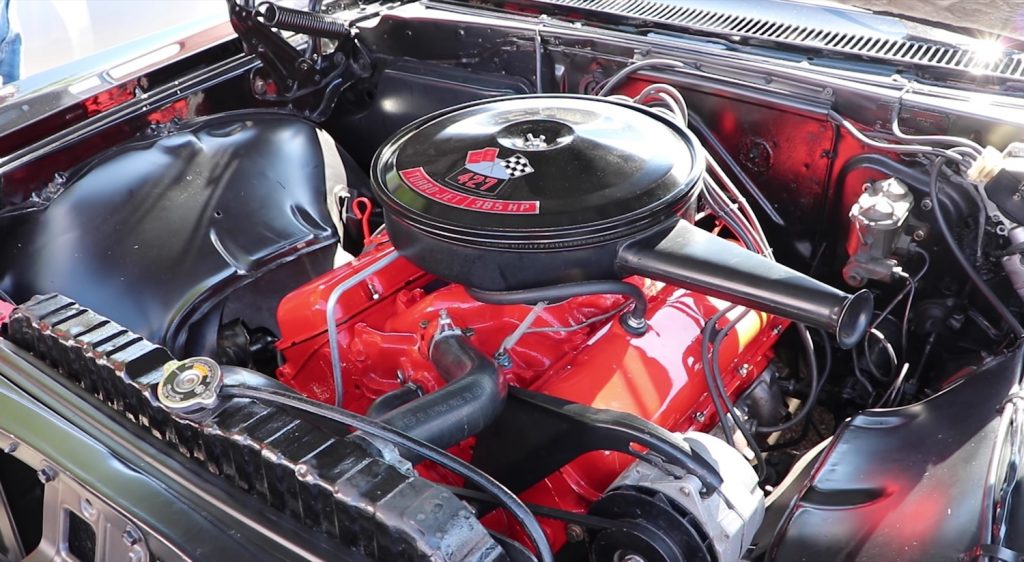 With that covered, let’s talk about the two muscle cars at play here, starting with the 1967 Chevy Impala. Rocking a gorgeous black-on-red color scheme, this particular Impala is powered by a 427 cubic-inch V8 engine with a compression ratio of 10.25:1. Output when new was rated at 385 horsepower at 5,200 rpm and 460 pound-feet of torque at 3,400 rpm, all of which is harnessed by a four-speed manual transmission feeding a rear end stuffed with 4.56 gears. Curb weight comes in at 4,103 pounds. 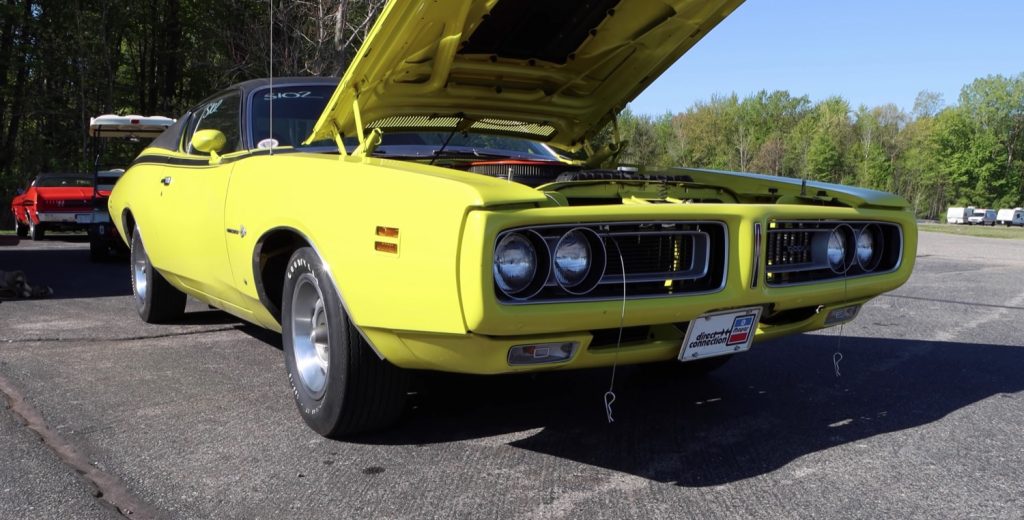 In the other, lane we find the Chevy Impala’s competition, namely a 1971 Dodge Charger Super Bee, which arrives to the party with a 426 cubic-inch Hemi V8 with a compression ratio of 10.28:1. Output figures when new were rated at 425 horsepower at 5,000 rpm and a pavement-twisting 490 pound-feet of torque at 4,000 rpm, which hits the ground through a three-speed automatic transmission and 4.10 rear gears. Curb weight tips the scales at 3,979 pounds. 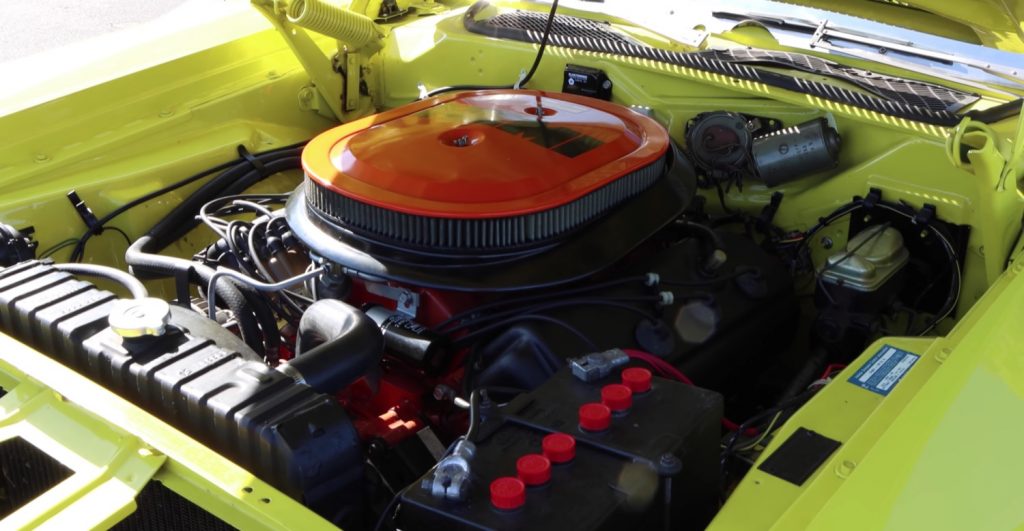 Both these machines look great, and are pretty evenly matched as well. Both compete under Factory  Stock rules, which allows limited modifications to keep things interesting. Skip ahead to 3-minute mark if you want to dive straight into the racing.