One of only ten built, and the only example known to still exist, this 1964 Chevy K10 Timberline was optioned as a Forestry Service truck for the state of Colorado. It has been the subject of an extensive rotisserie restoration, utilizing its original 292 cubic-inch high-torque six-cylinder engine, four-speed manual transmission, and most of the original sheet metal. It was equipped with the Timberliner four-wheel drive option. 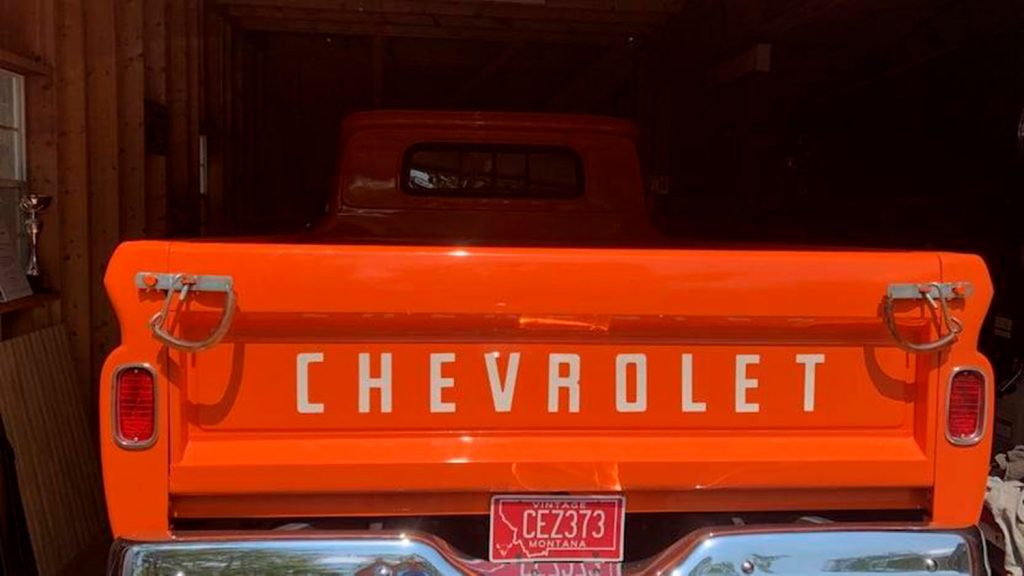 The exterior of the Chevy K10 Timberliner is finished in a brilliant Hugger Orange hue, with a white stripe beginning in the middle of the doors and running the length of the bed. The bumpers have been replaced with new chrome units, as have the door handles and mirrors. The stainless trim has been well polished. White painted wheels are topped by polished hub caps, and shod in deep radial rubber. All suspension bits have been restored or replaced, and the Timberliner sits tall and proud. The bed of the K10 features new oak planks and stainless steel hardware.

Inside, the Chevy K10 Timberline is all business. The floor is covered in a utilitarian rubber. The vinyl bench is covered in a neutral tan shade. The two-spoke black steering wheel has a chrome horn button and ring. The spartan dash is painted orange, has a speedometer, fuel gauge, oil pressure gauge, heater controls, AM/FM/cassette radio, and tachometer. The cab has a sliding rear window. 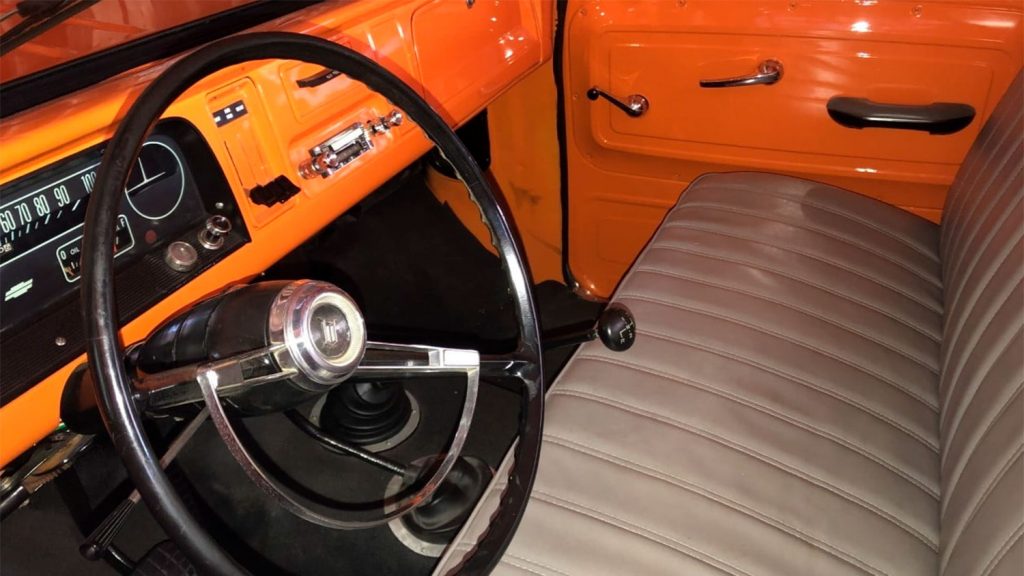 Beneath the hood of the Chevy K10 Timberliner is a high-torque 292 cubic-inch inline six-cylinder engine, reportedly the original powerplant to the truck. It has been restored and detailed to a high standard. The firewall of the engine bay is the same brilliant shade of Hugger Orange on the exterior of the truck, and the fenders are a matte black. A chrome air cleaner tops the six-banger, a nice little custom touch. 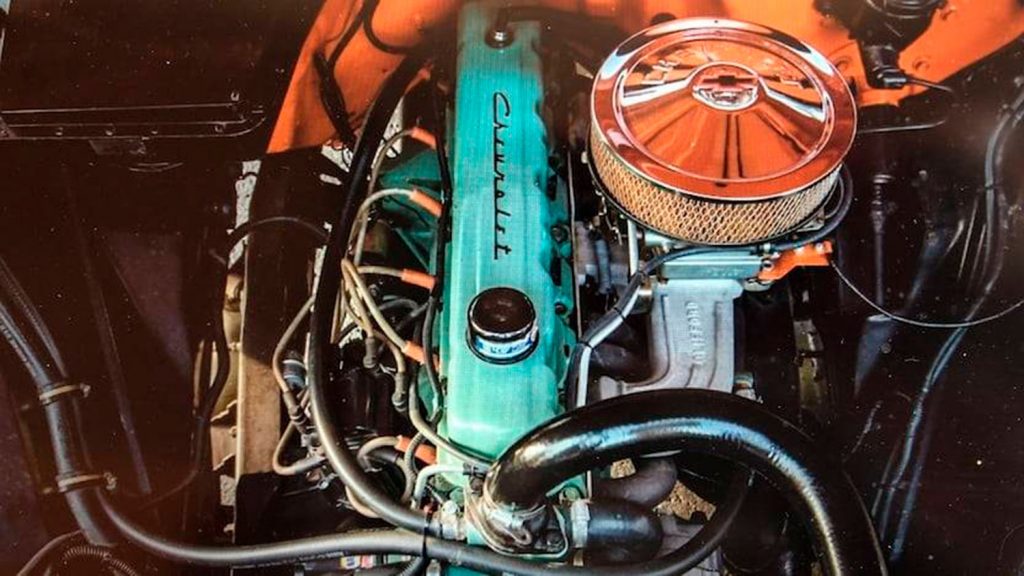 This Chevy K10 Timberliner has been featured as the cover truck on the 2021 Hemmings Antique Truck Calendar and was the first place winner at the 2018 Vermont R.A.V.E. Show. It will be crossing the auction block at the Mecum Auctions Orlando, Florida sale July 28th-31st. 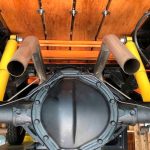 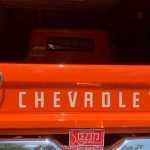 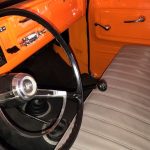 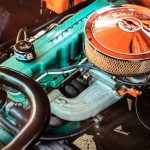 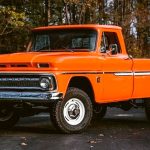 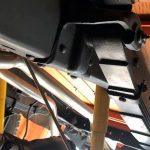 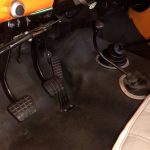 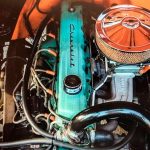