One of the most iconic of all movie cars is the Cadillac Miller Meteor Futura Duplex hearse that was converted into the Ghostbusters Ectomobile or ECTO-1. For a many, it is instantly recognizable as the transportation for the much loved cast of the Ghostbusters movie franchise. Locating a 1959 vintage ambulance or hearse converted Caddy that is still usable for a Ghostbusters ECTO-1 replica is difficult, if not impossible. If you do, the price of entry is just the beginning. You’re better off finding a well-built replica.

Our feature car is a 1959 Cadillac Superior hearse that has been transformed into a largely accurate Ghostbusters ECTO-1. The transmogrification began with an 11,250-mile example powered by a 390 cubic-inch V8 backed by an automatic transmission. The entire drivetrain was rebuilt in 2012. Further mechanical refurbishment took place in 2018, with a carrier bearing and driveshaft replacement, brake system rebuild and gas tank reconditioning. Other upgrades include a new Edelbrock carb, Pertronix ignition, an electric fuel pump with twin filters, dual brake cylinders, an electric radiator fan, oil cooler, and gel cell battery for the car with an additional deep-cycle battery to run the accessories. To achieve the needed 440 amps peak voltage to power all the accessories for parade duty, twin alternators have been fitted. An external PA system and internal/external stereo can be run separately, allowing simultaneous use. 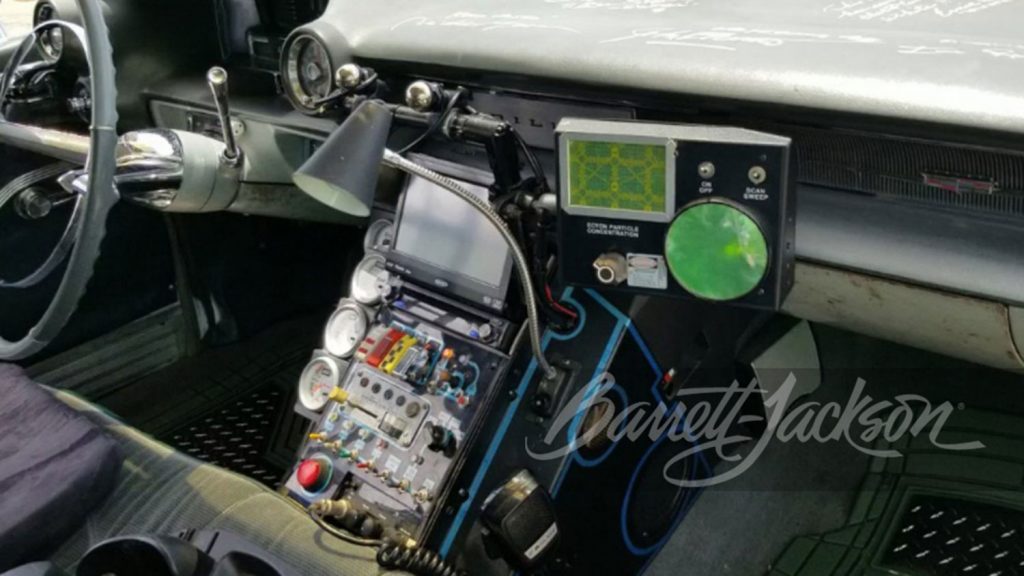 The seats and interior are all original to the car. The dash has been autographed by eight cast and crew members. There are five cameras mounted inside and outside of the car, all of which can be viewed from three interior monitors. Four proton packs, each equipped with lights and portable stereo systems, went with the sale, along with all the other props and accessories. The wearable proton packs each weigh around 35 pounds. 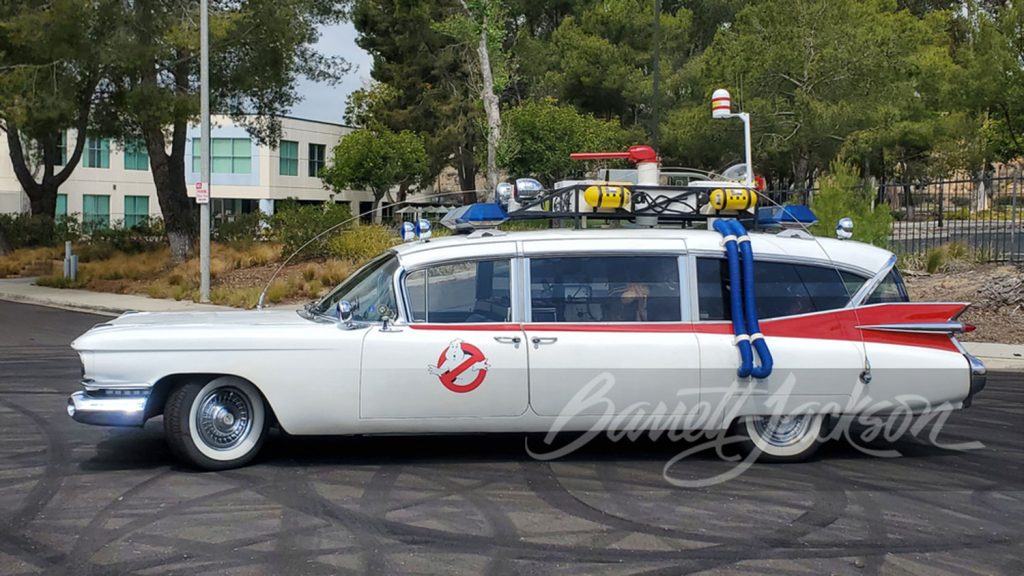 The touch of a button will collapse the roof rack. A remote-controlled laser turret can be moved from two different locations in the car, or by a handheld remote when outside. The suspension has been beefed up to support the additional weight. Along with the aforementioned proton packs, all the props and accessories seen on the exterior of the car were included in the sale, as well as some Ghostbusters uniforms in various sizes. 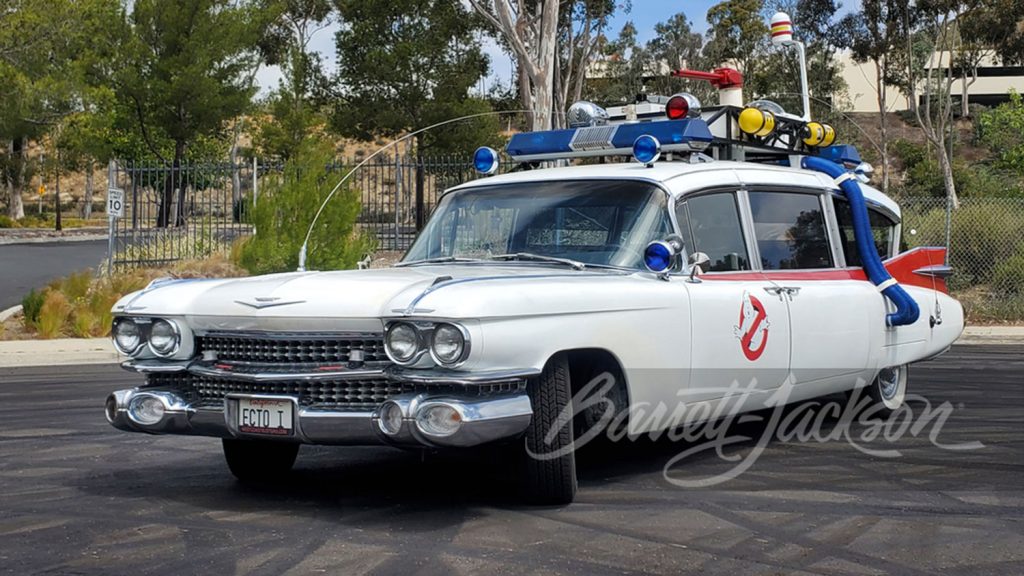 Given that the release of Ghostbusters Afterlife should be release sometime in the not-too-distant future, the Ghostbusters ECTO-1 will likely have renewed interest. This sale may look like a bargain in retrospect. 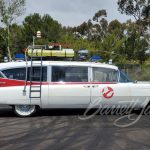 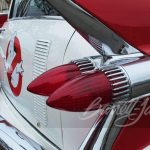 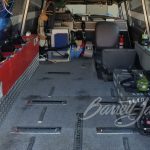 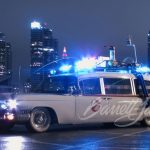 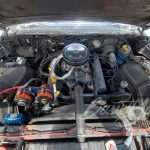 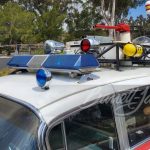 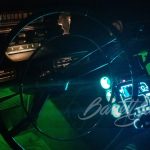 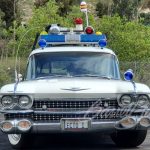 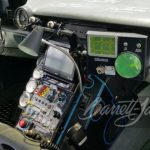 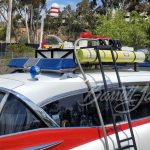 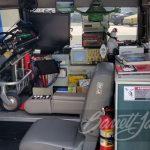 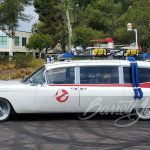 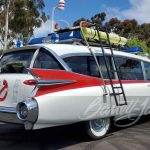 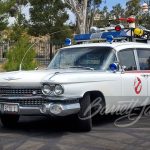 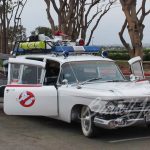 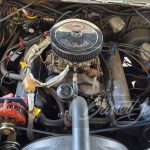 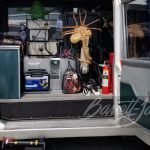 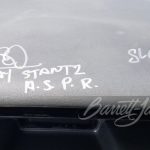 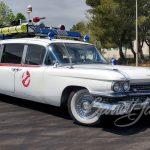 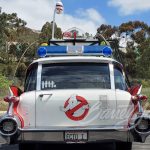