There’s a certain feeling reserved only for those DIYers out there, a unique combination of pride and satisfaction that isn’t available to folks who decide to buy their ride. Rather, the feeling we’re talking about is only accessible to those who turn their own wrenches and opt to build it themselves, as is the case for Curtis Vicknair and his 1940 Chevy pickup. 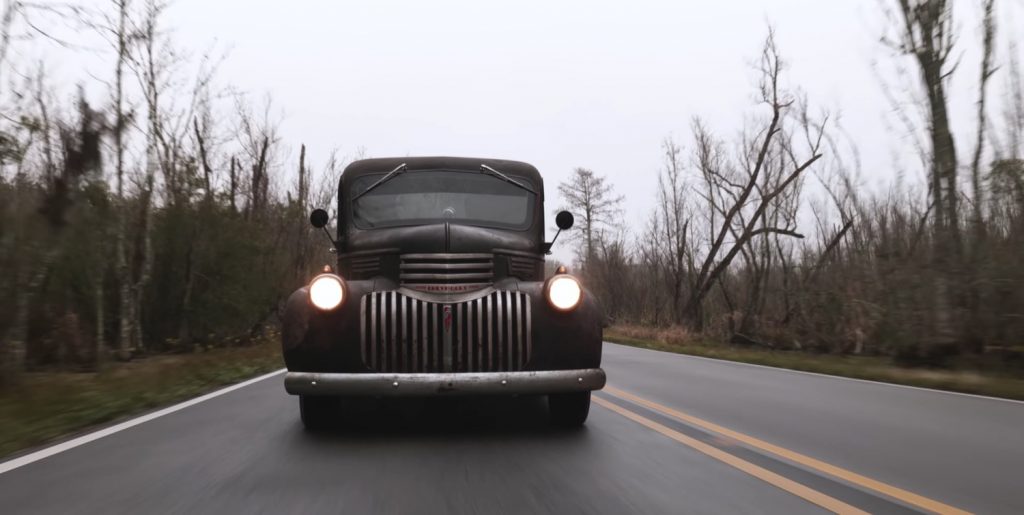 Vicknair’s passion started when he was 20, at which time he had an opportunity to climb behind the wheel of a dirt track car. The  experience kicked off two decades of racing, after which, he got into the mechanical side of things, leading to a long history of buying used cars, fixing them up, then moving on to the next project.

Vicknair found this particular 1940 Chevy pickup on Facebook. The design of the grille was the first thing that caught his attention, but the vehicle was sitting in pieces when he bought it.

“It was just parts, nuts, and bolts all scattered,” Vicknair says. “And that’s why it came out as a ’40 on the title.” 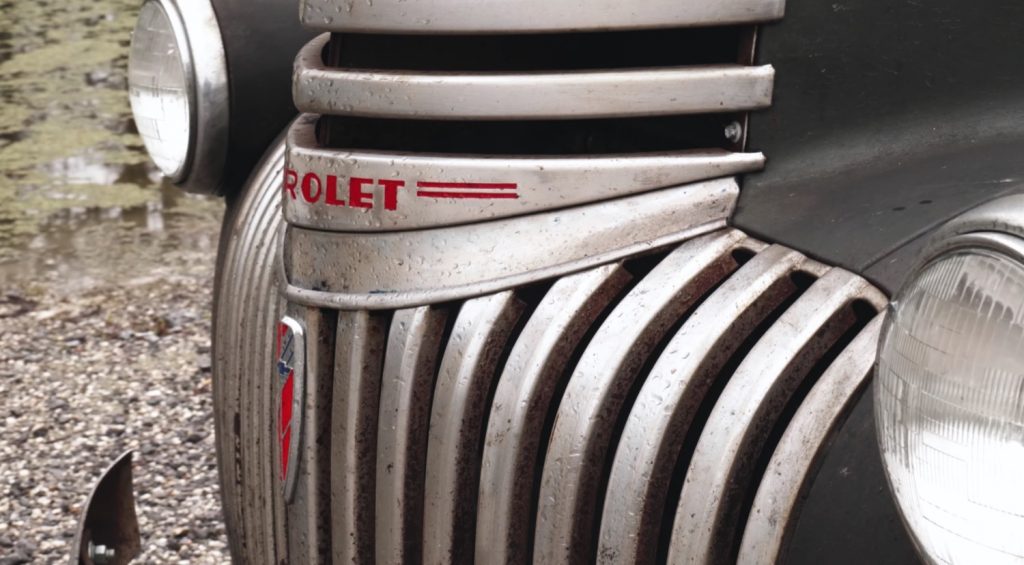 Now, the pickup is rolling, but isn’t exactly what you might call “fancy.” Although Vicknair’s pickup has A/C, it doesn’t have any other modern “luxury” features to speak of.

Providing the motivation is a home-built small-block V8, which produces between 300 and 250 horsepower and roughly 300 pound-feet of torque. “If it breaks down, I could pull it into a parts store, find a part, and drive it home,” Vicknair says. 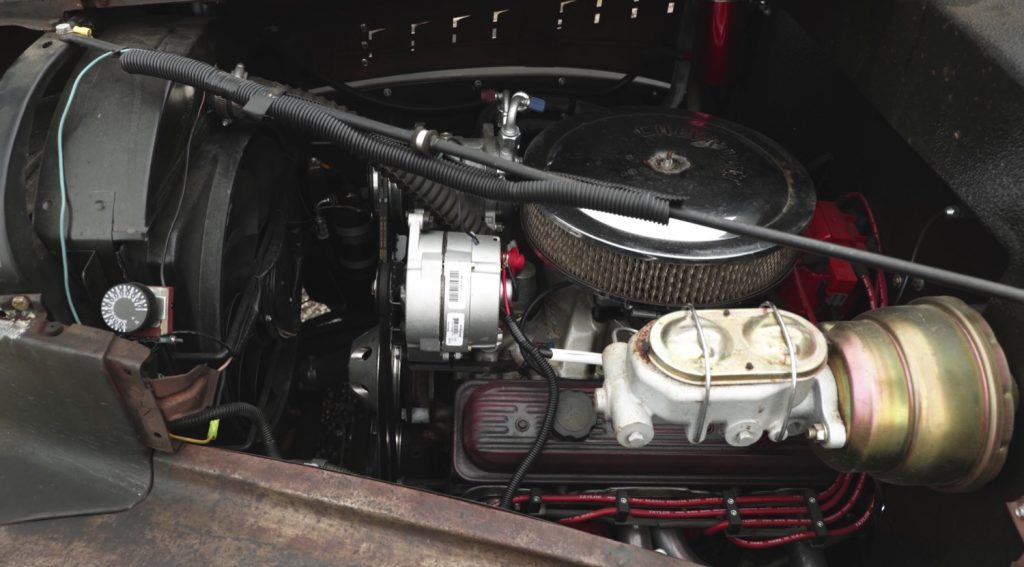 The owner also decided against painting his 1940 Chevy pickup, opting to keep the patina exactly as he found it.

“The way I look at it, it took 80 years to get like that. Why would I ruin it and put a different color on it?” Vicknair explains. 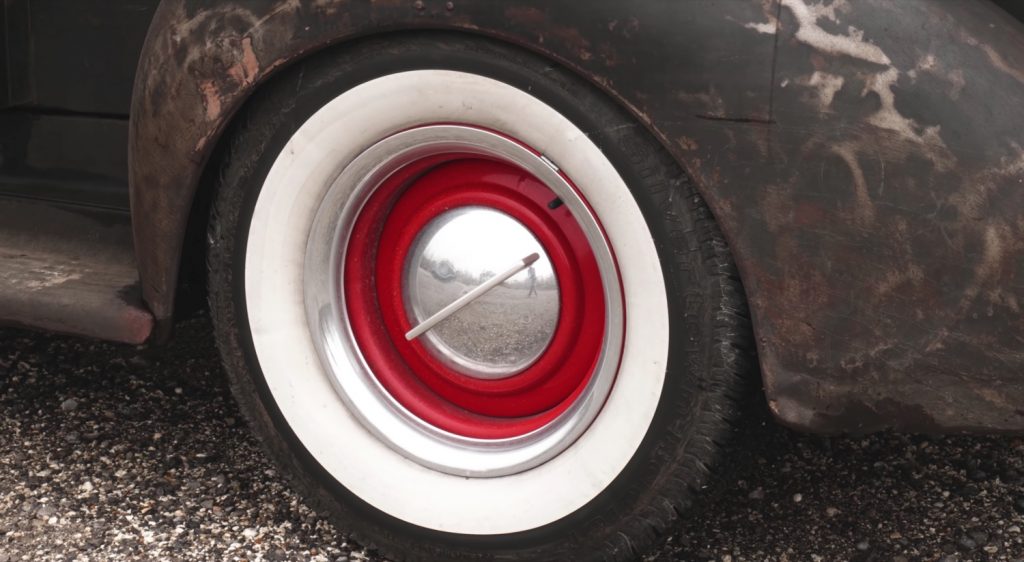 Now, Vicknair brings his Chevy pickup t to cruise events, where he meets other enthusiasts with the same passion.

Check out Vicknair’s Chevy pickup in the four-and-a-half minute feature video below: 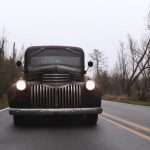 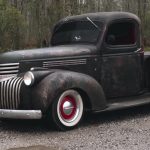 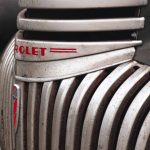 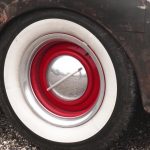 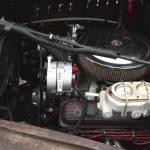 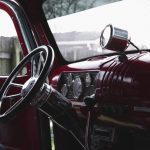