SAIC-GM-Wuling, General Motors’ second joint venture in China, has just announced its plan to introduce a nine-seat family vehicle for the Chinese market, which will become the largest passenger vehicle ever made by the company. The new vehicle will be sold under the Wuling brand, aiming to meet the transportation needs of growing families in the Asian country.

The automaker announced the upcoming nine-passenger Wuling family vehicle with a teaser image, in which it previews the versatility and spacious interior the new model will have. Although it’s simply a drawing, the image shows that the vehicle will feature sliding side doors and four rows of seats with a 2+2+2+3 layout.

Although the teaser image does not include a design preview or any additional details, it’s highly likely that this nine-seat Wuling model will be an oversized MPV and will be part of the brand’s wide range of commercial vehicles. It should feature Wuling’s “mechanical aesthetics” design language focused on practicality, along with the classic red logo. 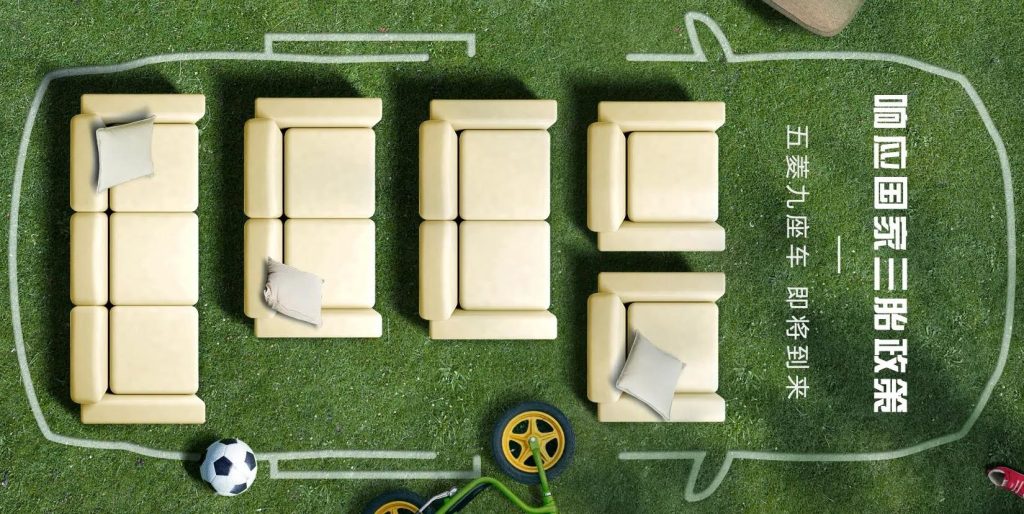 The SGMW announcement comes a few weeks after the Chinese government decided on May 31st to allow married couples to have up to three children, due to the rapidly aging population in China. The latest national census revealed that the average age of the country’s residents continued to rise, despite recent efforts by authorities to relax the rigid one-child policy imposed in the 1970s.

The joint venture anticipates the upcoming needs that many Chinese families will have, requiring large, highly flexible vehicles able to adapt to multiple transportation scenarios. So far, SGMW is the only manufacturer that has actively responded to the new government policy that will impact the Chinese market’s demographics, in keeping with the “Wuling builds what people need” business slogan. 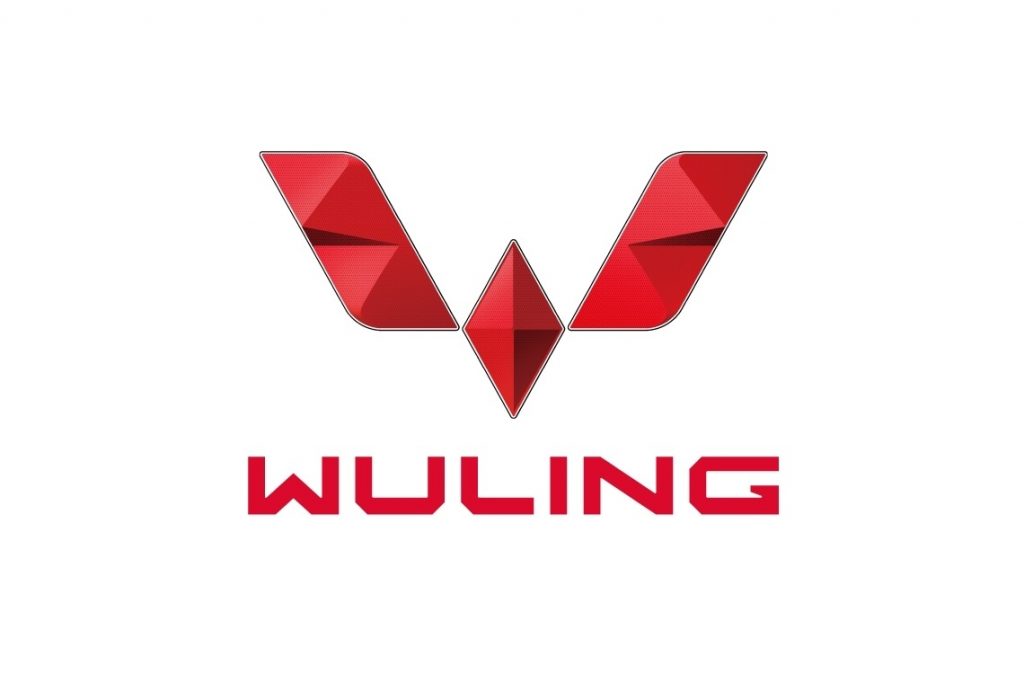 Wuling’s upcoming nine-passenger family vehicle is expected to launch later this year in China as a 2022 model, as the brand said its introduction will be “very soon.” Additionally, SGMW said that the model will fun to drive and the seating configuration is well designed so that large families can easily get in and out.