The Pontiac Sunbird was the Performance Division’s version of the subcompact H-Body platform. It bowed in 1976, and was available as a coupe, hatchback, or wagon. The wagon was configured as a shooting brake design, with just two doors and a liftgate. The standard engine was a 140 cubic-inch inline four producing a rather dismal 78 horsepower. In 1978, the Sunbird could be had with the optional Chevy 305 cubic-inch V8 in the hatchback or notchback. 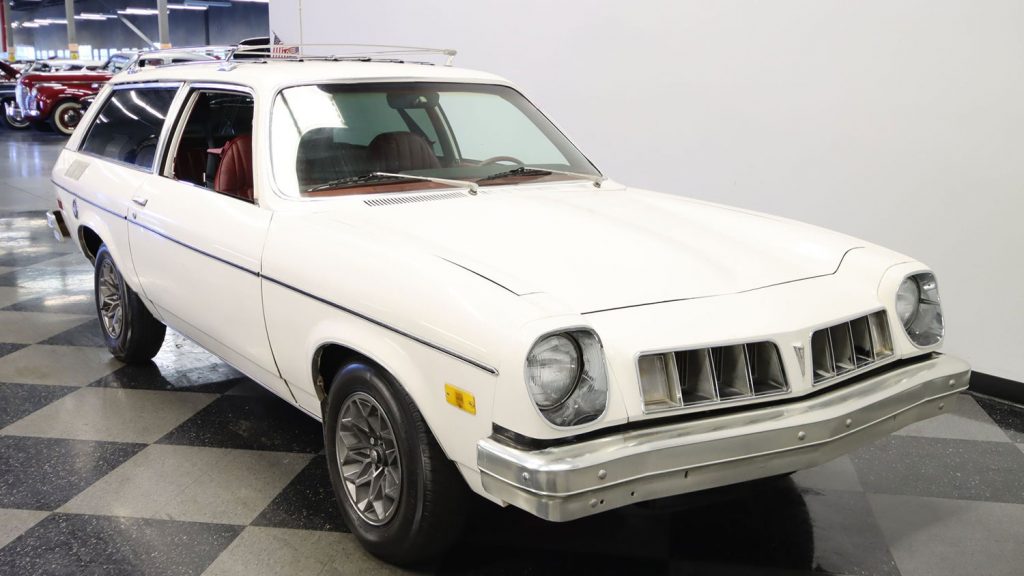 Our feature Pontiac Sunbird Safari is the grocery getter you would have dreamed of in high school study hall. It has had a bit of power added by way of a Mid Year Corvette-sourced 327 V8 making 365 horsepower. That rather beastly upgrade is backed by a three-speed Turbo Hydramatic 350 automatic transmission. A wolf in sheep’s clothing, to be sure. 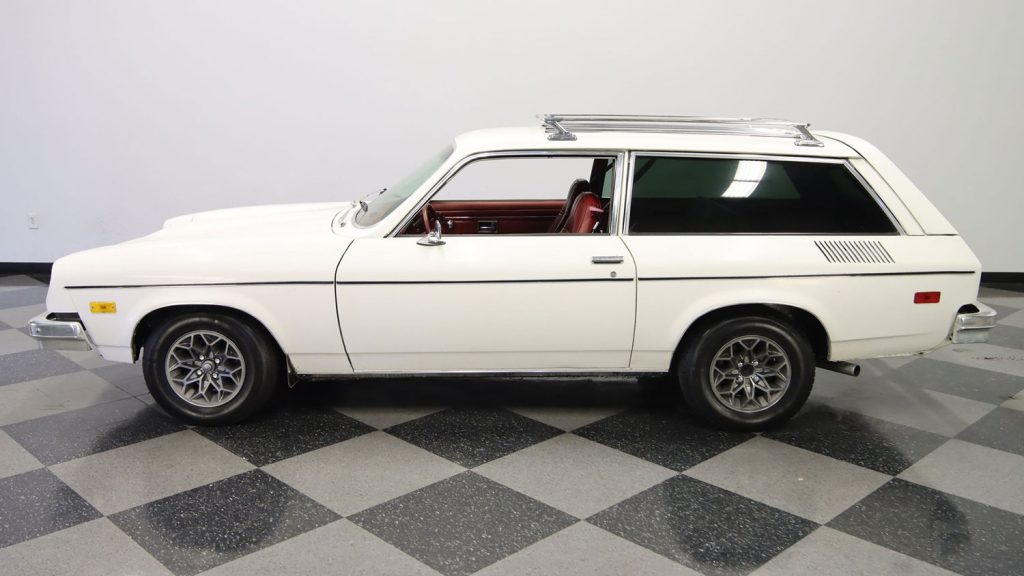 It’s a shame the wolf is so mangy. The Pontiac Sunbird Safari’s white exterior finish is a big bag of okay. The flexible body filler that used to reside between the body and the bumper is not cracked, not chipped, but altogether gone. The glass has been tinted. The weatherstrip appears to be original, not necessarily a good thing. The trim also looks to be original and somewhat weathered. The locking gas cap is a cheap parts store chrome unit. Lower portions of the body are chipped and show rust. The wheels are smaller versions of Firebird snowflakes, but are factory equipment. 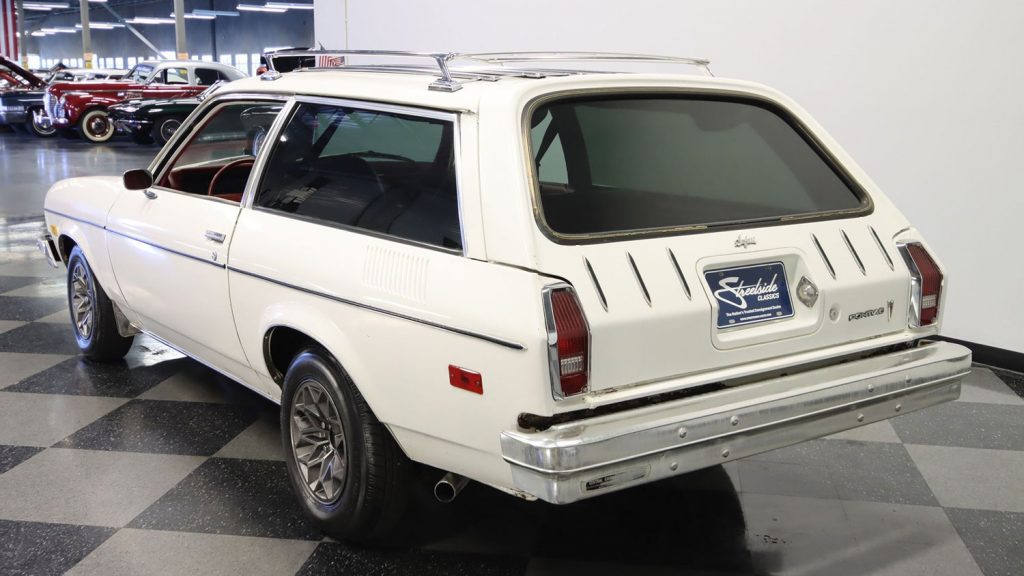 The Pontiac Sunbird Safari’s interior is original, but time has not been kind. The driver’s seat is a series of rips and tears. The passenger seat and back seat look to be in good nick. The dash presents well enough, but the speedometer looks to have some sort of accumulated fluid on the lens. Carpet show minimal fading in the front of the car. The plastic cargo area has not held up well. The cargo area carpet has been hammered, with multiple holes and significant wear present. Both side panels are faded to an unattractive pink hue, and the passenger side panel has huge holes in it. 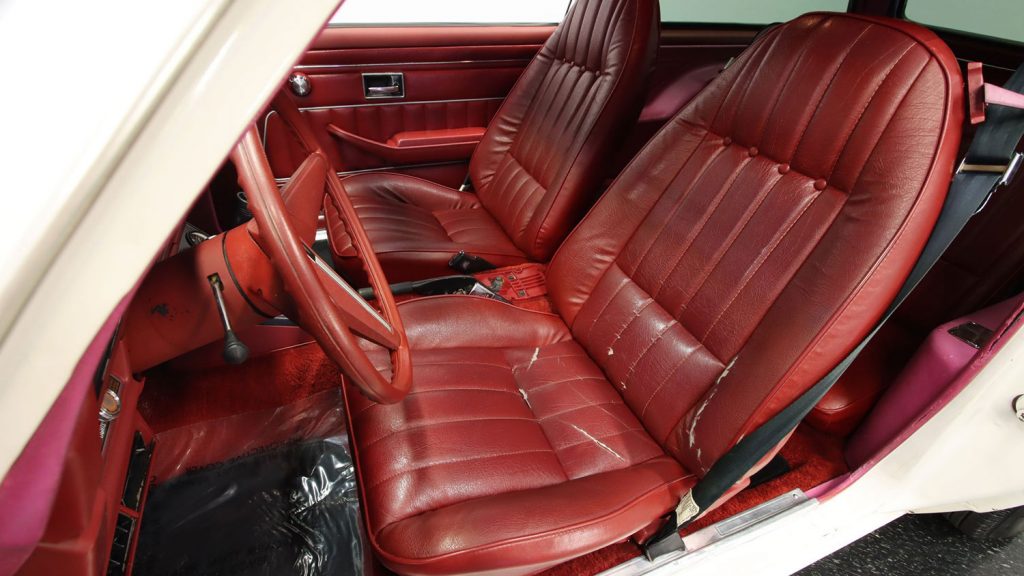 The Pontiac Sunbird Safari’s saving grace is what lurks beneath the hood. The Corvette 327 is a considerable step up from anything on the Pontiac Sunbird option list. This example is equipped with power steering, power brakes, cold-blowing vintage A/C, and all the power you’d ever want in this wrapper. An aluminum radiator keeps things cool. The engine bay is rather tidy and well executed. 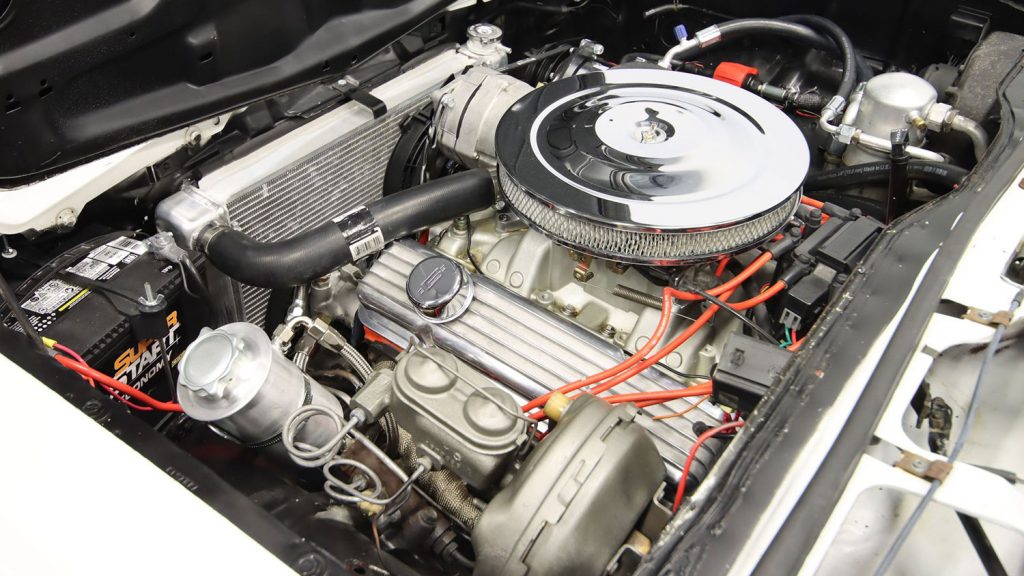 This low-buck sleeper hot rod is available from Streetside Classics for $20,995. 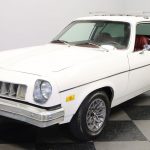 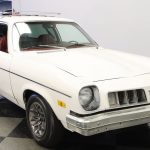 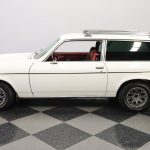 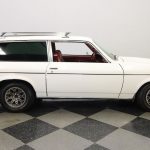 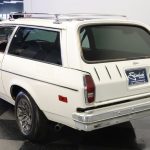 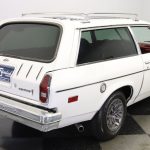 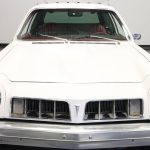 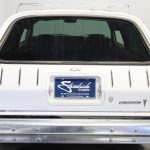 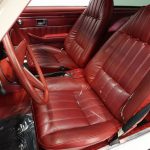 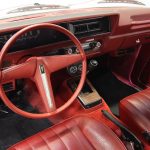 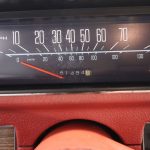 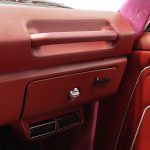 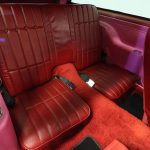 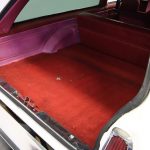 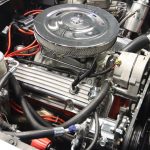 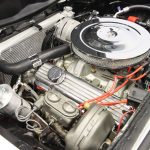 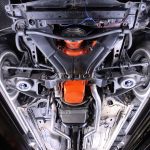