The average price of a used car reached an all-time high in June, according to Cox Automotive. 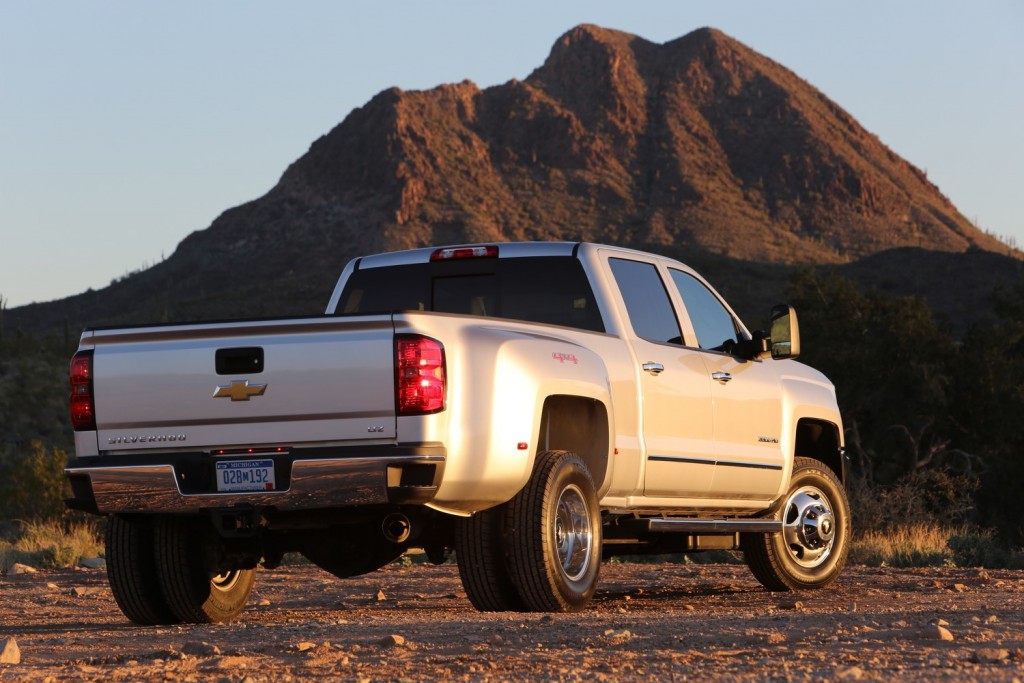 Additionally, Cox Automotive says the average listing price of a used car surpassed the $20,000 mark for the first time last August and has been rising steadily ever since. Low inventory is the driving factor behind the higher prices, the automotive research firm says, with used vehicle supply down five percent from the same time period last year and 14 percent below the same time period in 2019. 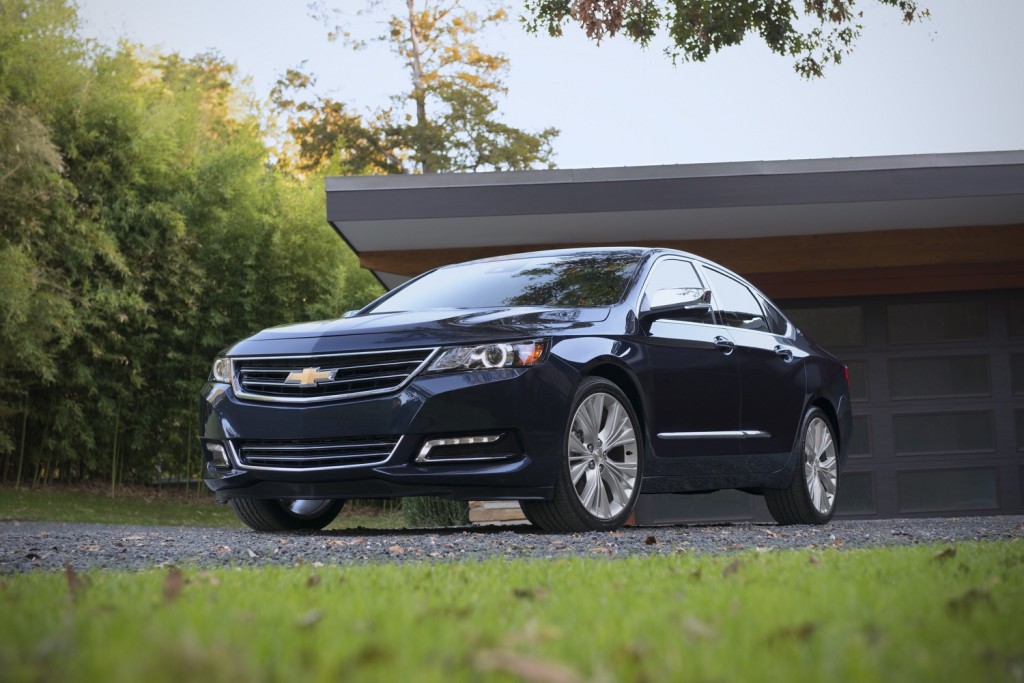 Used vehicles priced at under $10,000 had the lowest volume at 29 days’ supply. Charlie Chesbrough, Cox Automotive senior economist, says that low production output due to the 2009 recession means cheap, 10-year old vehicles are extremely hard to come by, making used vehicle shopping particularly difficult for those with less cash to spend.

“More affordably priced 10-year-old vehicles are scarce due to lower new-vehicle sales for several years during the Great Recession,” Chesbrough explained. “The average price for a used vehicle is high because we have so few of those older vehicles. Supply is still adequate unless you need an affordable, older car, and then it’s terrible.”

“The days of supply for used vehicles is not worsening but remains in an extremely tight supply situation,” said Chesbrough. “As a result, prices are rising rapidly.”