Beginning in June 1947, Chevrolet offered its Advance-Design light- and medium-duty trucks in 3100 half-ton, the 3600 three-quarter ton, and the 3800 full ton configurations. These configurations, with minor running changes, were sold until March of 1955. 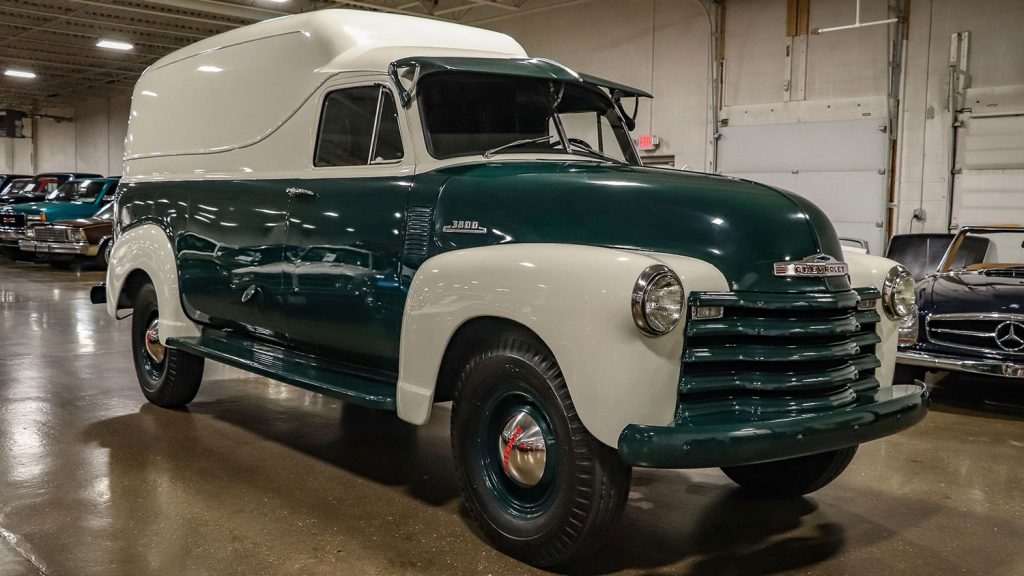 Built to haul greater quantities of cargo than the average one-ton delivery, the Chevy 3800 Humpback was massive in comparison to its 3100 or 3600 brethren. The 3800 already dwarfed the other Advance-Design models, but the addition of the humpback to the already large stature made this truck into a towering behemoth. It is unclear if the Humpback conversion was done before the Chevy 3800 left General Motors Baltimore, Maryland assembly plant, or if it was completed elsewhere. 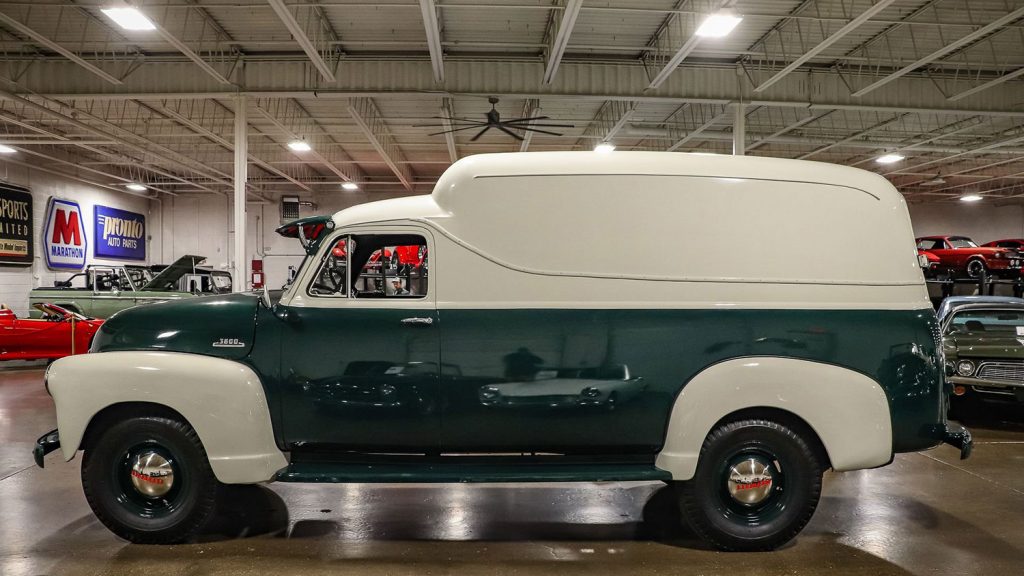 One of just six 1953 Chevrolet 3800 Humpbacks ever built, this example wears just 22,334 miles from new. It has been the subject of an exhaustive restoration, and was featured in Vintage Truck Magazine in August of 2020. This Chevy 3800 Humpback was originally sold to Keithan Bakery and Confectionery, a baked goods, candies, and cigarettes supplier. Its second owner was the Sunbury Hose/Steam Fire Engine Company. After Sunbury, it was owned by a route salesman, and two Porsche enthusiasts. 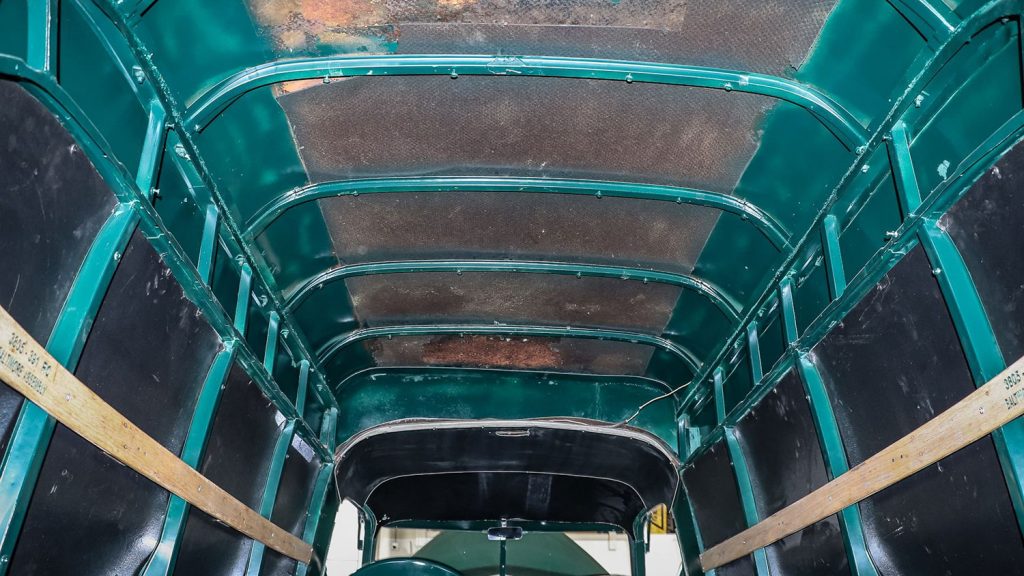 The exterior of this Chevy 3800 Humpback has been beautifully refinished in 1955 GM Juniper Green and Bombay Ivory. The prep done prior to application must have been significant, as there is very little wave in the long side panels. The finish is highly reflective, having been well polished. 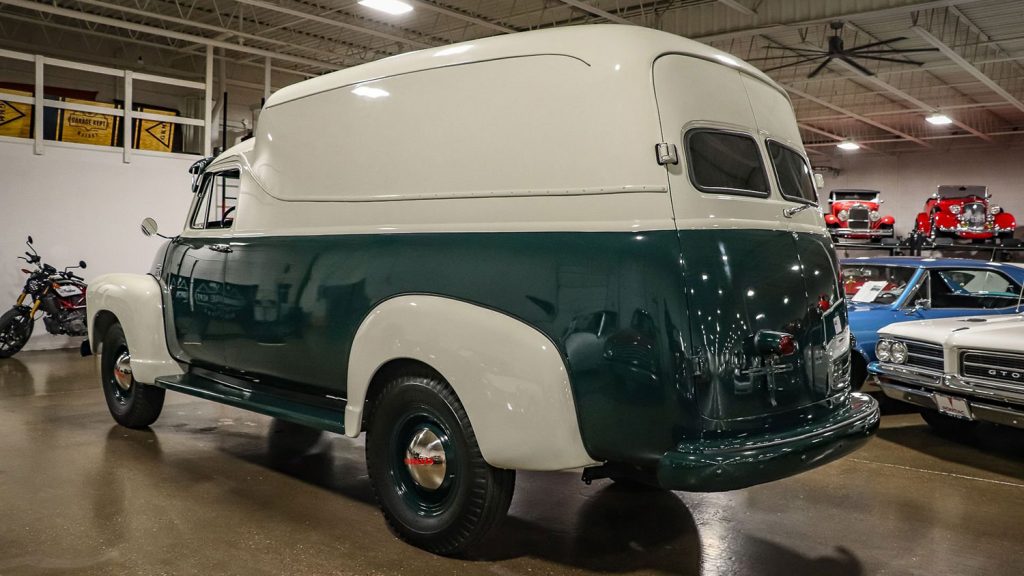 The Chevy 3800 Humpback’s interior has been painted the same brilliant Juniper Green as the exterior. The dash looks very much like that of a 3100 or 3600, with two round gauges sharing the area immediately in front of the steering wheel. The seats have been recovered in a period-looking brown vinyl, as have the door panels. The cargo area features Linseed oil-rubbed hardwood with Juniper Green painted metal strips. 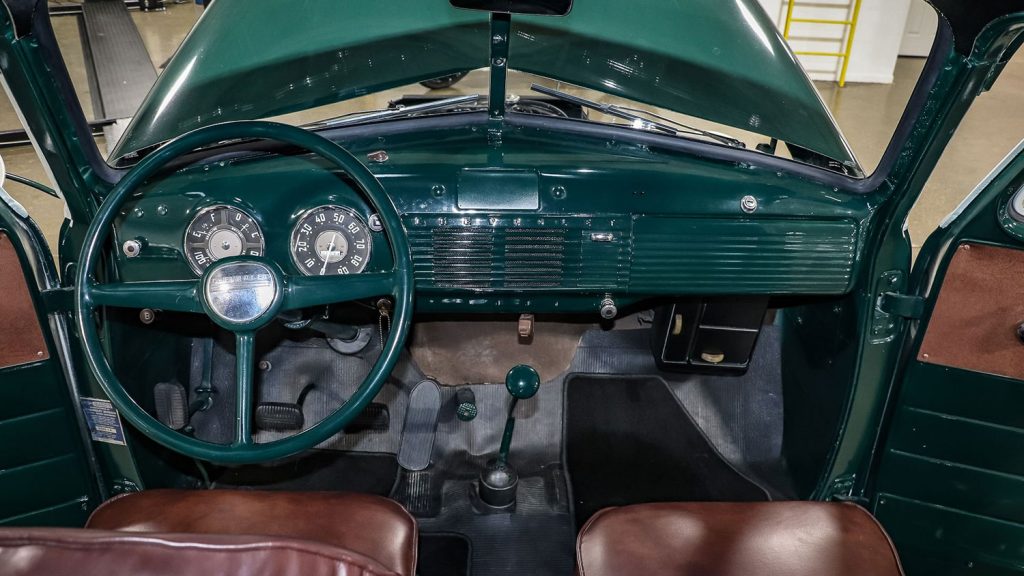 The tidy engine bay is home to a Thriftmaster inline six-cylinder engine backed by a four-speed manual transmission. Finishes and components all appear period correct. 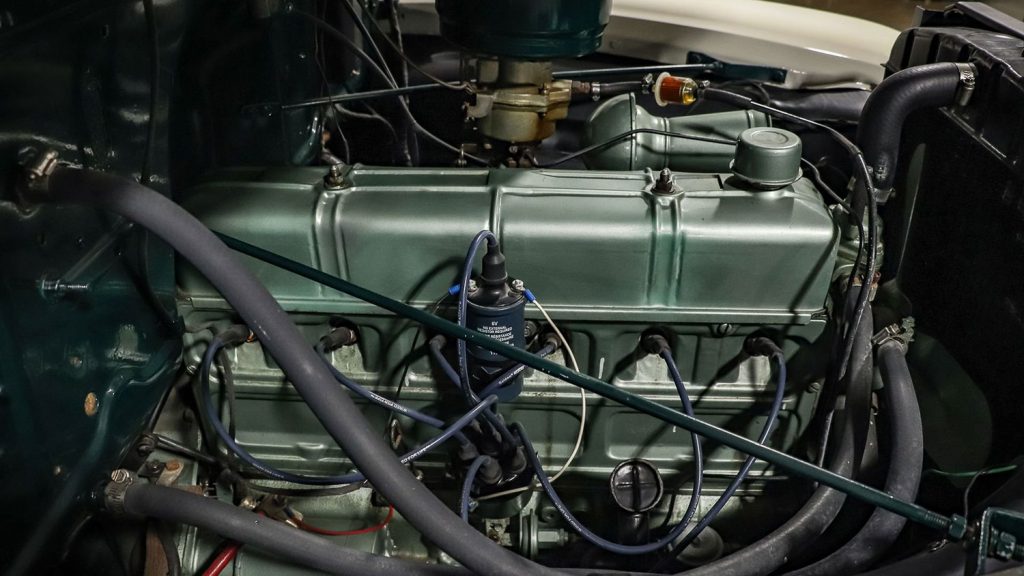 This Chevy 3800 Humpback is a large, purposeful and rare piece of automotive history. Able to be pressed into service, a conversation starter, or the only one at your local Cars and Coffee, this big Chevy could be that rarest of vehicles: a toy you can use. It is being offered by Garage Kept Motors for just $29,900. 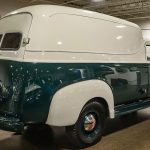 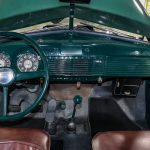 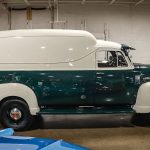 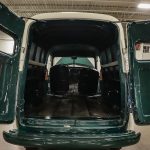 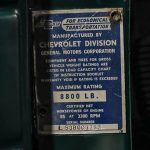 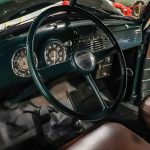 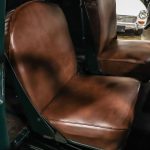 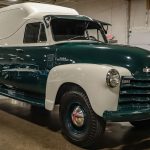 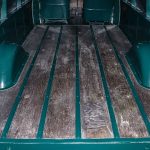 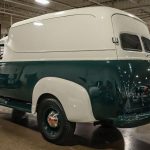 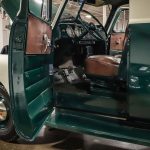 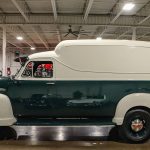 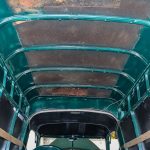 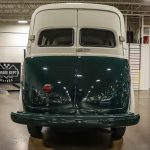 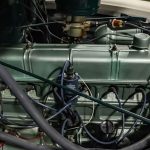 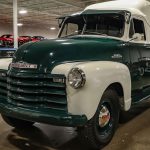 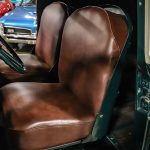 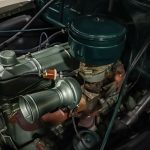 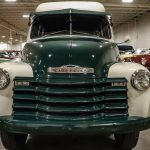 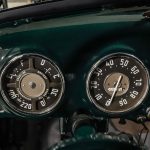