A deluge of freshly completed units of the midsize Chevy Colorado pickup truck are headed to dealers as General Motors installs missing components omitted due to the global microchip shortage. 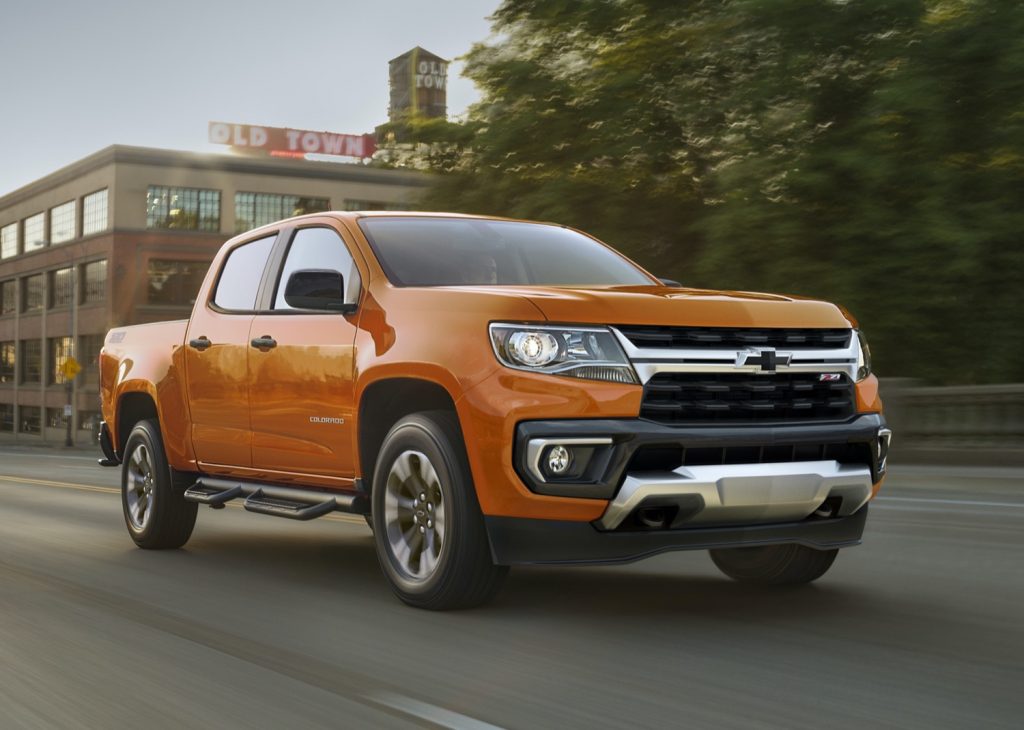 As we had covered previously, General Motors sought to counter the impact of the microchip shortage by adopting a “build-shy” strategy, whereby its popular models would continue to roll off the production line, but remain without the microchips, and therefore uncompleted, while the automaker procured the parts. The uncompleted vehicles were stockpiled as the plants waited for the necessary chips and now, thousands of those incomplete Chevy Colorado units have been completed and are headed to dealers.

Specifically, GM Authority has learned that during the first few days of June 2021, General Motors retrofitted more than 8,000 units of the Chevy Colorado pickup truck with missing components. Of those 8,000 trucks, 5,000 were then shipped to dealers. 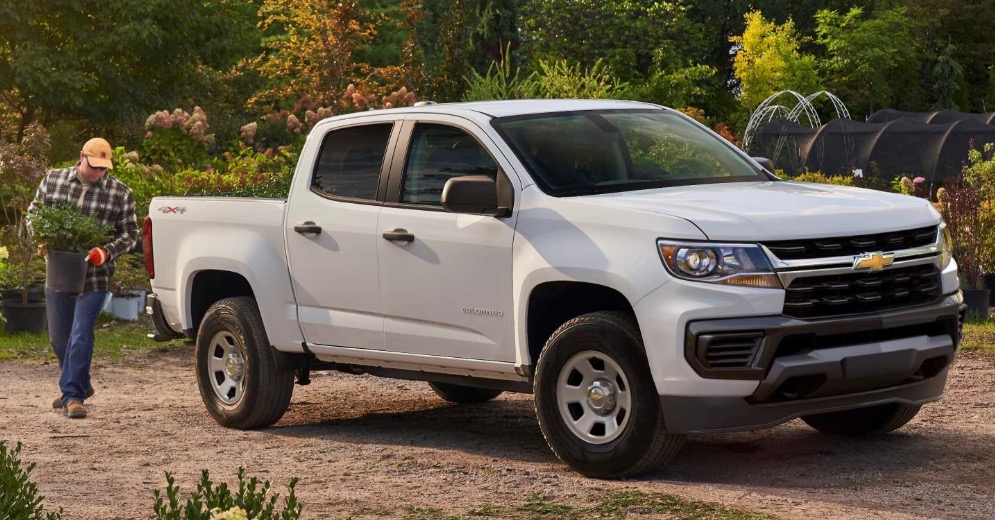 It’s estimated that tens of thousands of unfinished vehicles across GM plants in Illinois, Indiana, Missouri, Texas, and Mexico remain parked while new chips are sourced.

The ongoing microchip shortage has affected the entirety of the auto industry, with an estimated 278,000 GM vehicles cut from production so far. In addition to reduced production and associated losses in sales volume, the shortage has also affected the availability of vehicle equipment and options, with GM cutting features like engine stop-start and fuel management systems.

During a recent fireside chat with Credit Suisse, General Motors CFO Paul Jacobson indicated that production is expected to normalize by the 2022 calendar year, with improvements coming though the second half of 2021. In addition, GM expects much-improved first-half financial results, beating first-half guidance reported previously.