A C7 Chevy Corvette Z06 was recently stolen from a Detroit-area dealership, and the heist was caught on camera. 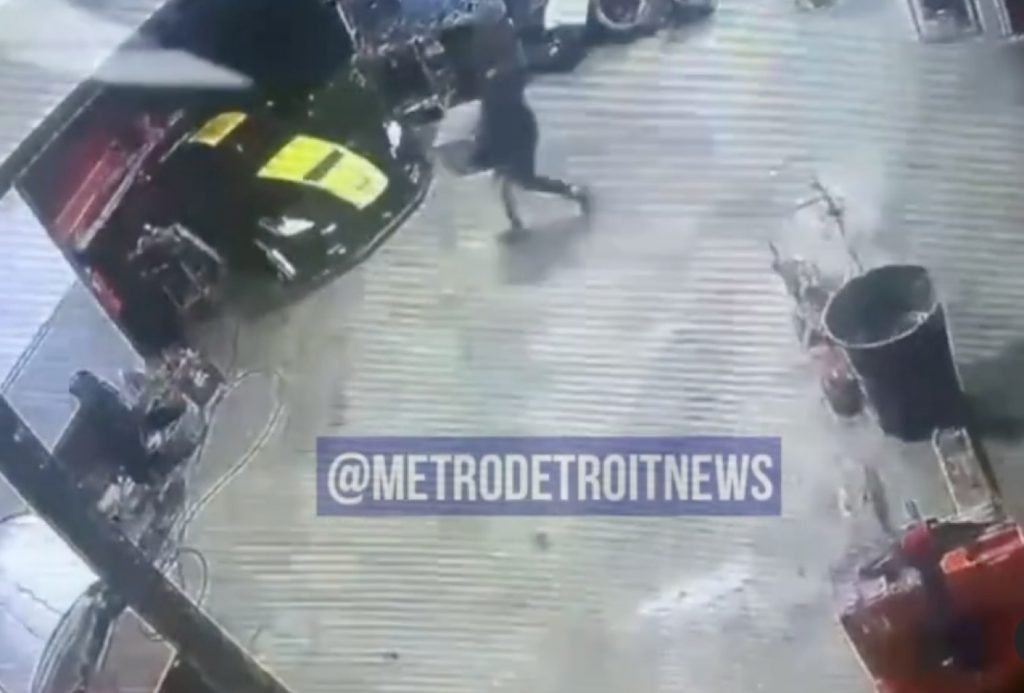 According to a recent social media post from Metro Detroit News, several individuals are suspected to have broken into a dealer located around I-96 and Hubbell. The incident occurred Friday, June 11th, around 12:22 a.m. local time.

Once inside, the suspects managed start the Chevy Corvette Z06 and make their getaway. In addition to stealing the C7 Vette, the suspects also stole a Chevy Silverado pickup, as well as a safe containing $30,000 in cash.

Police say that the suspects arrived at the dealership in a 2010-2014 Buick LaCrosse, which was missing its front and rear bumpers. 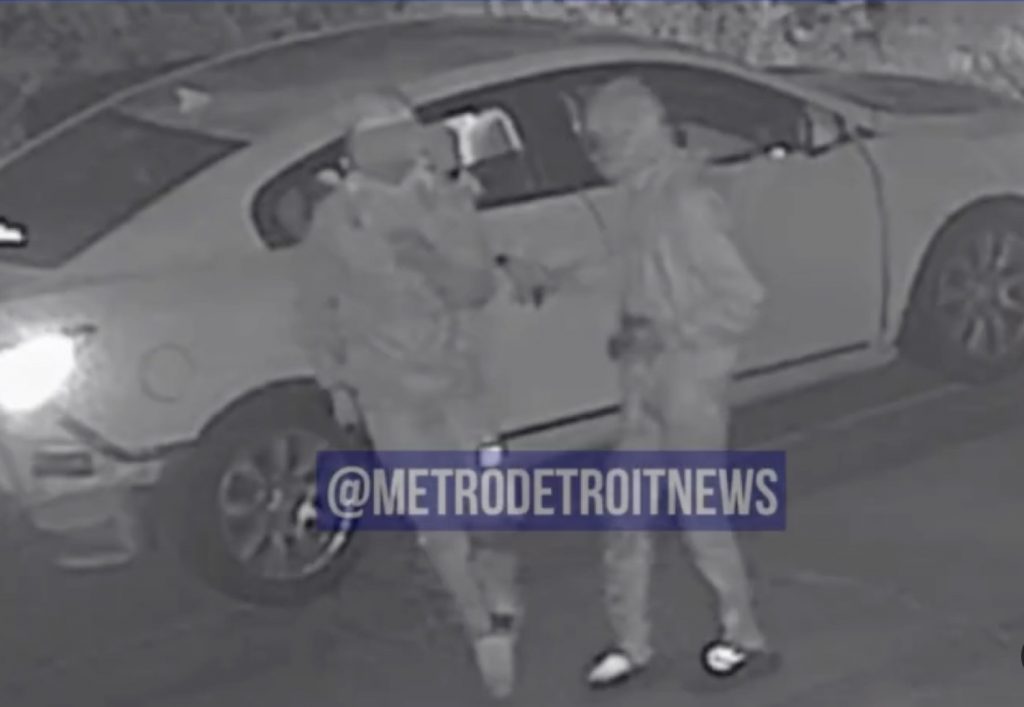 Prior to driving away with the C7 Chevy Corvette, Chevy Silverado, and safe, the suspects used the Chevy Silverado pickup to smash a metal gate barring the dealership exit.

A $20,000 reward is offered for anyone who might have information leading to the arrest of those responsible. Anyone who has seen the suspects or vehicles that were stolen are asked to call the Detroit Police Department’s Second Precinct at (313) 569-5240, or the Crime Stoppers hotline at 1-800-SPEAKUP. 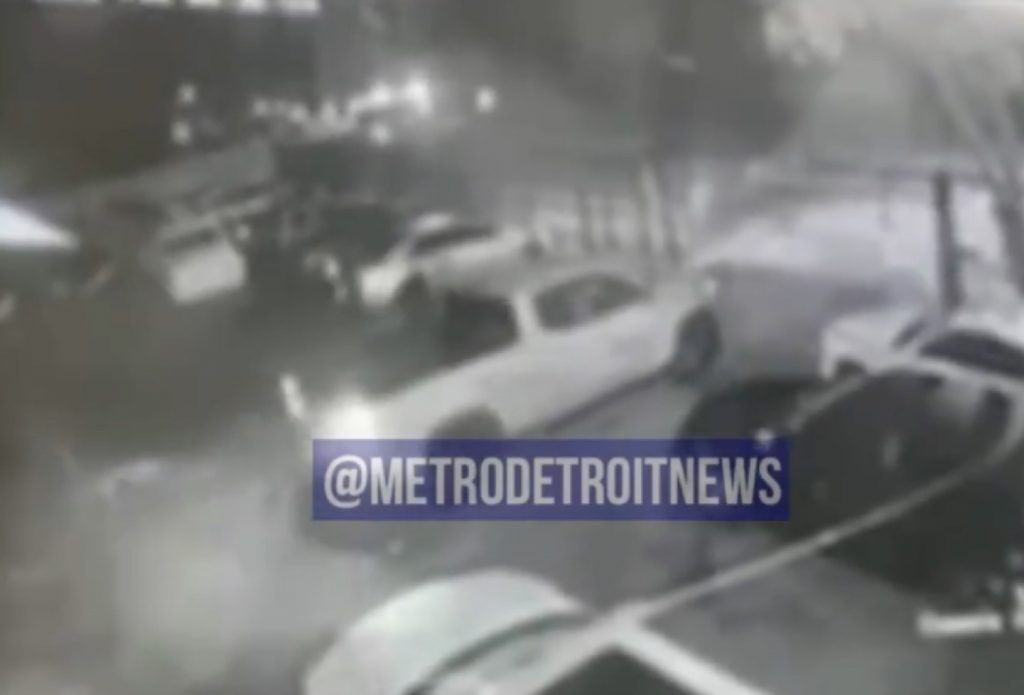 The brazen robbery was caught on surveillance camera, and shows the suspects inside the dealership as one suspect closes the hood to the stolen C7 Chevy Corvette, then starting the engine. Another suspect is then seen running to get the safe. The driver in the Corvette attempts to maneuver the sports car out of the shop, but must reposition to avoid a collision with adjacent equipment.

Check out the full video in the social media post below: