This 1973 Chevy Camaro Z28 brings a tasty combo of old-school style, plus loads of modernized flair, including a whole heaping of carbon fiber goodness and a 700-horsepower supercharged LS3 under the hood. 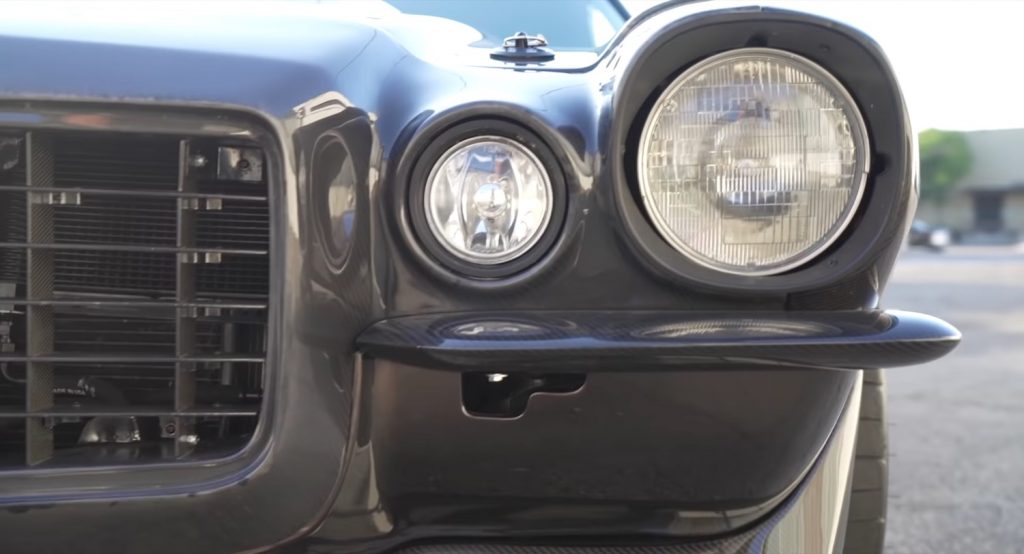 The current owner found this Chevy Camaro on Facebook, and when he purchased it, the coupe was set up as an autocross competitor, with a variety of suspension upgrades and some carbon fiber to match. After figuring out what he wanted, the owner decided to paint his new ride a factory BMW color to blend with the carbon fiber body pieces.

Now, the entire front end of the Chevy Camaro is composite, including the fenders, air dam, hood, and bumper. The carbon continues in back, where the rear bumper, trunk, and spoiler are carbon as well. 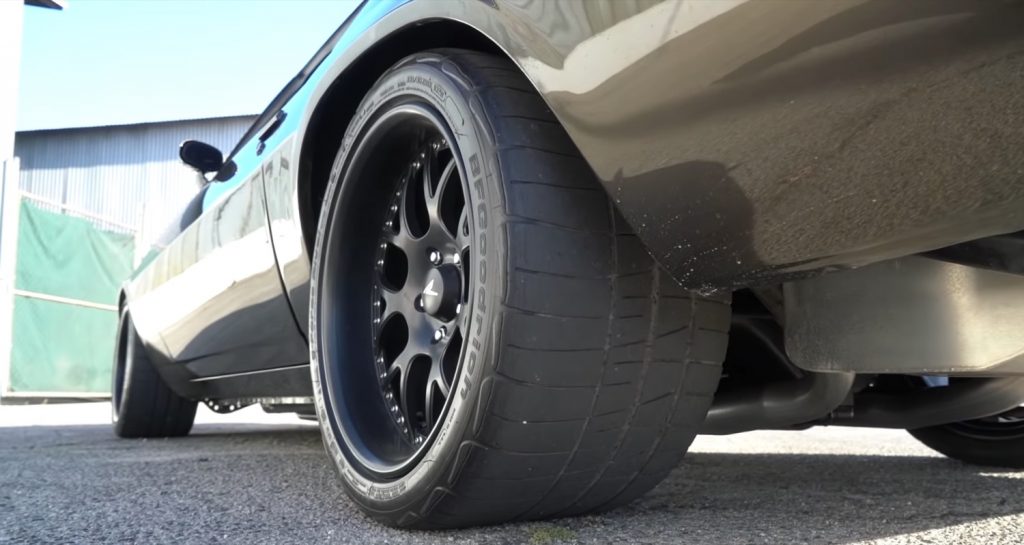 In the corners, this Chevy Camaro is running a set of Rushforth wheels, sized at 18 inches by 10.5 inches in front, and 18 inches by 12 inches in the rear. The tire spec is 285 in front and 335 in the rear, with a minitub to accommodate the extra rubber.

As for the handling, the coupe is equipped with Wilwood brakes, Speedtech coilovers, and a Speedtech torque arm. Motivation is sourced from an LS3 V8 topped by a Magnuson supercharger running around nine pounds of boost and exhaling through long-tube headers and a Borla exhaust, topping out at an estimated 700 horsepower. 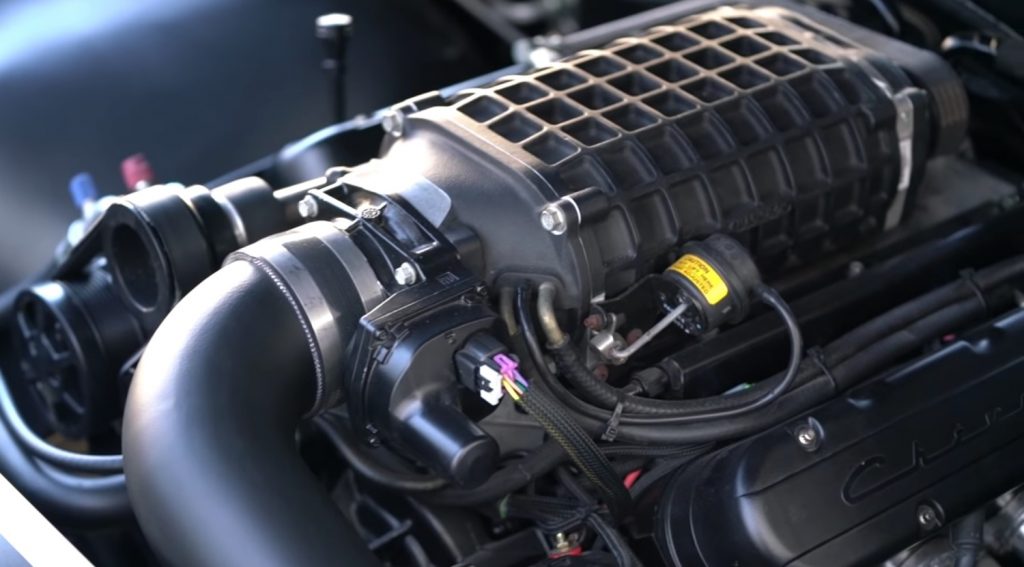 All that go is sent rearwards through a TR6060 six-speed manual transmission and Currie 9-inch rear end. 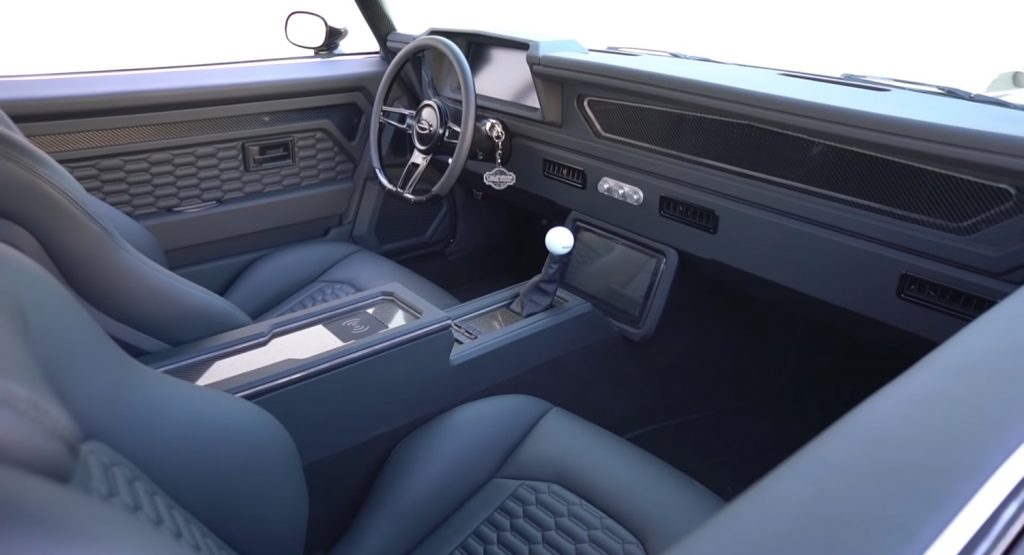 The custom seats are covered in upholstery inspired by the Lamborghini Urus, and even the trunk gets done up with tons of bespoke components.

Check out the full build in the feature video below: