A 1963 Chevrolet Corvette Split Window Coupe is a special car no matter what the circumstances. The first year of the Corvette’s second generation, the 1963 Sting Ray was a clean-sheet design, featuring both coupe and convertible versions, fully independent suspension at all four corners, a full perimeter frame, and styling unlike anything from any other American manufacturer. It is little wonder the sale of a Corvette Split Window Coupe formerly owned by a Rock-n-Roll legend would create a fervor. 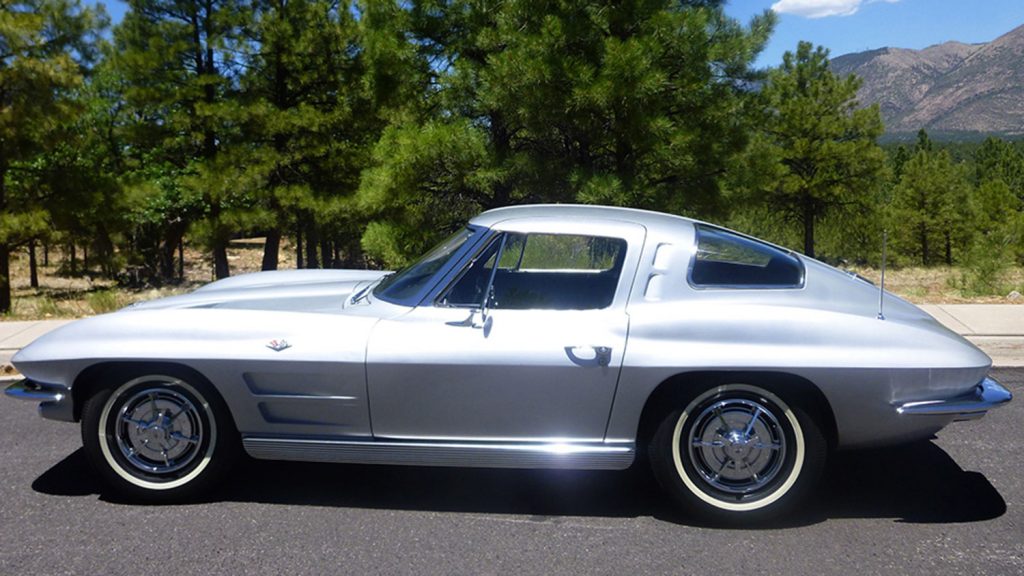 Neil Peart was the rhythmic backbone of the Canadian rock band Rush. Peart joined the band in 1974 after the departure of John Rutsey, and remained the percussionist and lyricist until his passing in 2020. Rush holds the number-three position for most consecutive gold or platinum studio albums by a rock band. 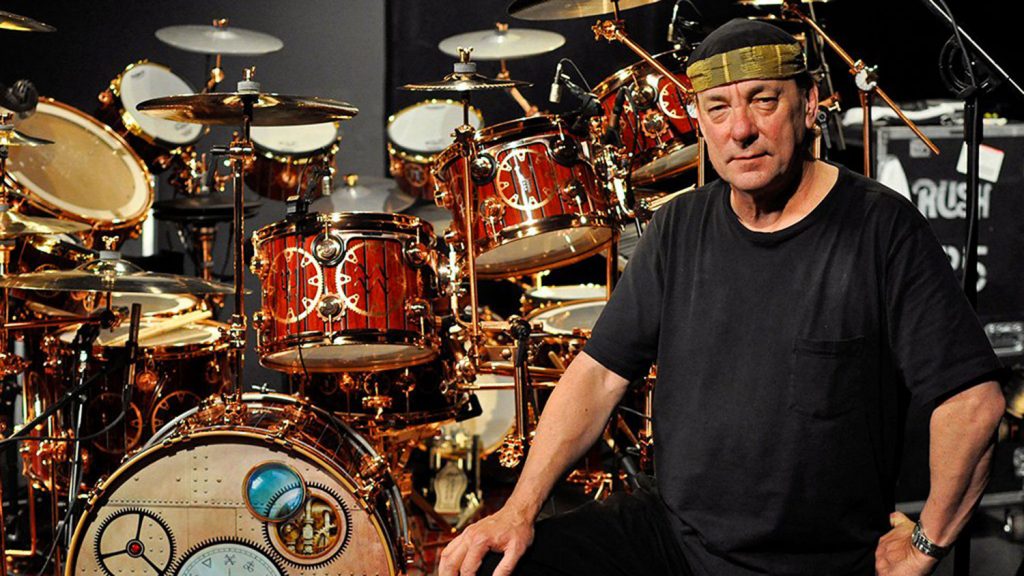 Peart was enamored of cars from an early age, describing himself as a “car lover since infancy.” As a child, he collected small diecast cars. Growing up, Peart built numerous models, a hobby he continued whilst touring with Rush. “I had a briefcase-sized road case containing a kit or two, paints, dozens of miniature tools, and an aerosol airbrush. On days off, my hotel room became a little workshop, and I had the pleasure of solitary concentration on a tiny, controllable bit of reality.” 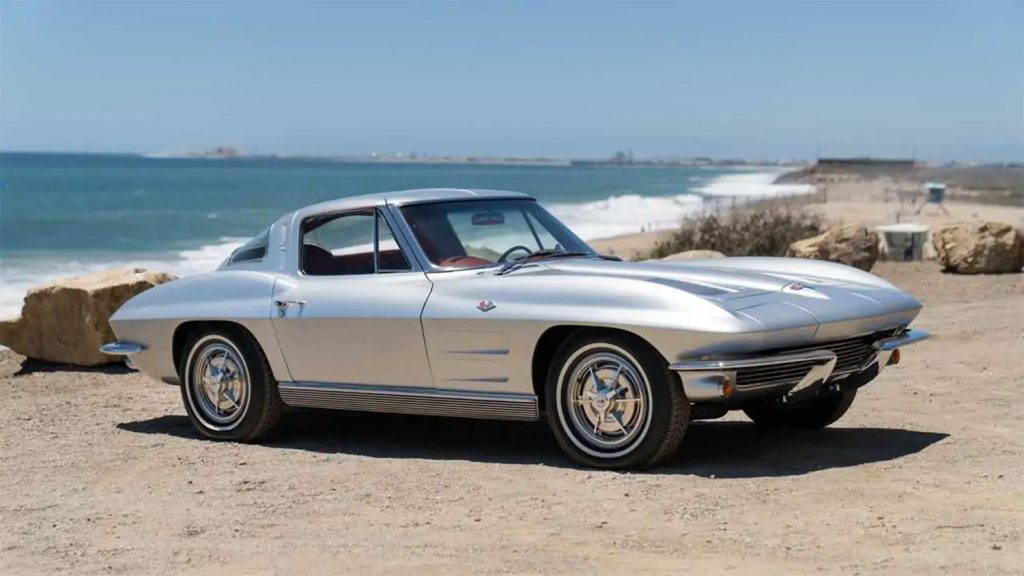 After moving from Canada to southern California in 2000, Peart began to collect some of his dream cars. The Corvette Split Window Coupe was one of a collection of silver cars he called his “Silver Surfers.” Peart explained the name, writing “The title ‘Silver Surfers’ for my collection of cars occurred to me while driving the DB5 up and down the Pacific Ocean. Because it felt right to me, I  guess – the idea that I was just one of the wave riders.” 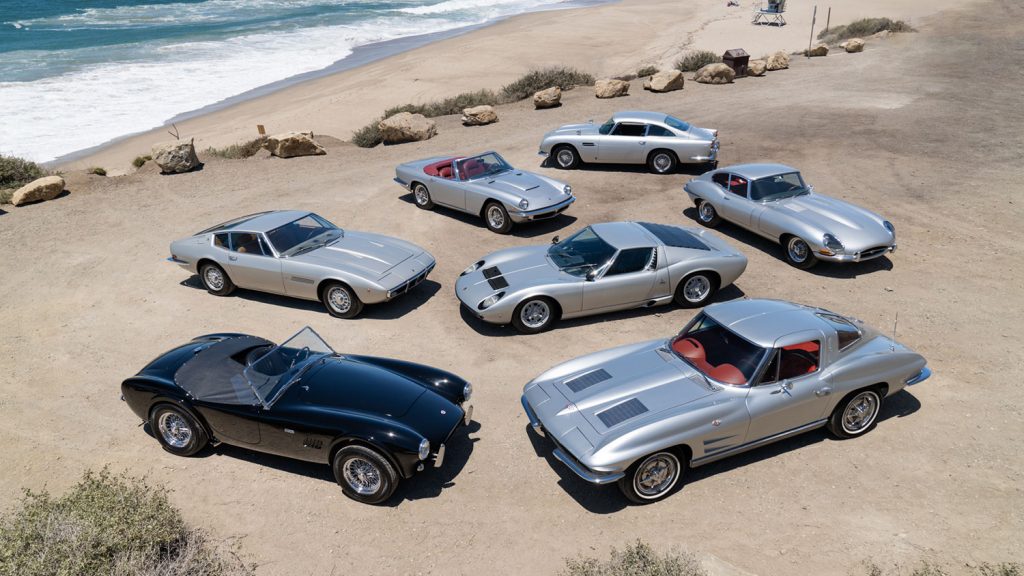 The Corvette Split Window Coupe is Sebring Silver metallic with a red vinyl interior. It is equipped with a 327 cubic-inch, 340-horsepower engine, with a four-speed manual gearbox. It has been the subject of a fastidious restoration prior to Mr. Peart’s purchase in 2011. It will be headed to the auction block at the Gooding & Company Monterey Car Week sale this August in Monterey, California. Pre-sale estimates value the Corvette at $150,000-$180,000. 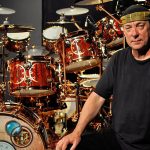 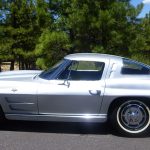 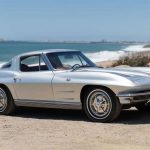 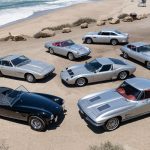