Shortly after its launch last month in Chile, the refreshed 2021 Chevy TrailBlazer SUV is officially arriving in Colombia, which is one of the last countries in the region to receive the latest iteration of Chevrolet’s midsize off-roader. General Motors recently introduced the 2021 TrailBlazer in the Colombian market, complementing its broad portfolio of utility vehicles with a more rugged model. 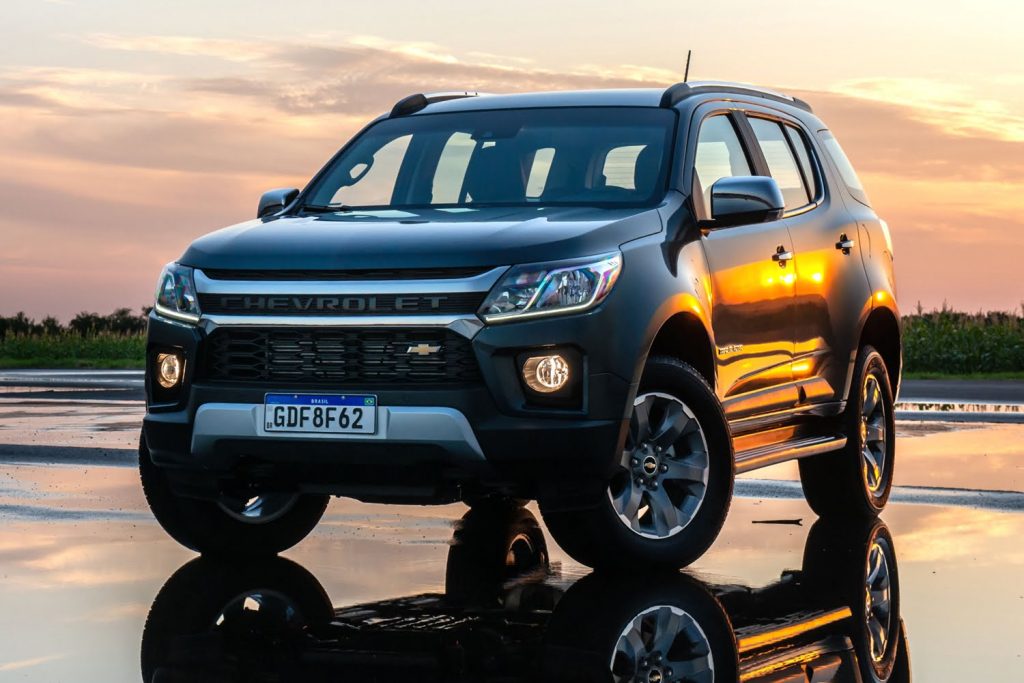 The 2021 Chevy TrailBlazer represents the ninth model year of the midsize SUV in Colombia, where the second-generation TrailBlazer has been marketed since early 2013, initially imported from Thailand and them coming from Brazil. The TrailBlazer is positioned right in the middle of Chevrolet’s lineup of SUVs and crossovers in the Colombian market, between the Equinox and Blazer, while competing with the Toyota SW4 and Mitsubishi Montero Sport. 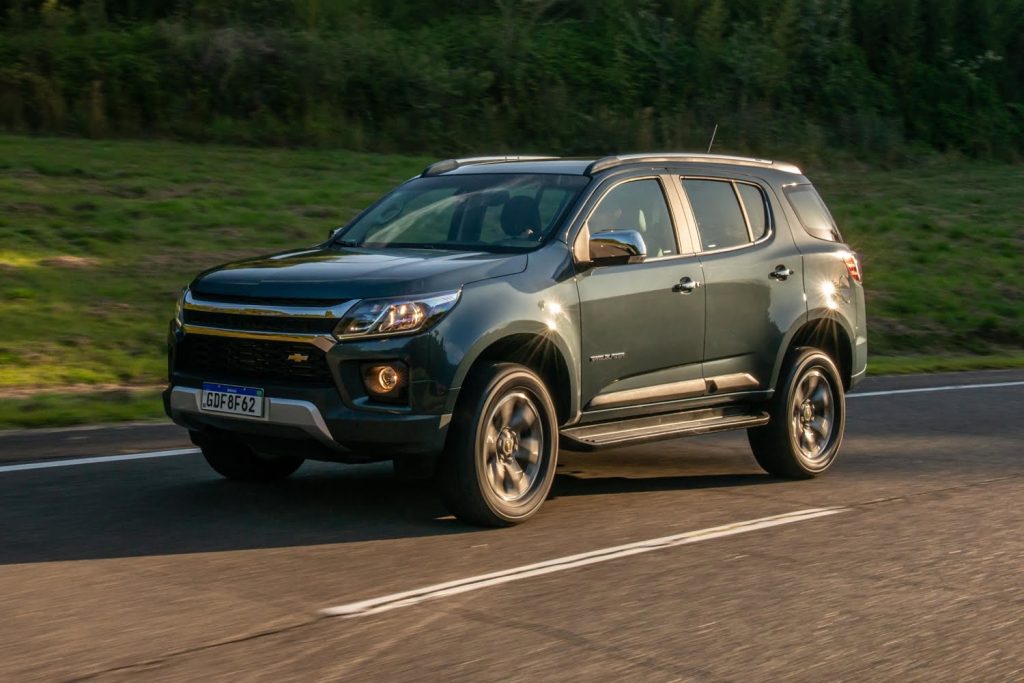 “It is impossible to remain indifferent to the new Chevrolet TrailBlazer, a model that combines the classic elements of a great SUV with an innovative design inside and out,” said GM Colombia in a statement. “Anyone who knows the world of trucks knows that TrailBlazer is much more than an SUV, offering a superior experience in power and performance,” the company added.

As in the rest of the countries in South America where it is marketed, the 2021 Chevy TrailBlazer SUV is offered in Colombia exclusively in range-topping Premier trim. New from the previous model year is a prominent front-end design with the CHEVROLET lettering across its grille as well as the latest connectivity technologies, including 4G LTE on-board Wi-Fi hotspot, wireless Apple CarPlay and Android Auto integration and OnStar’s advanced services. 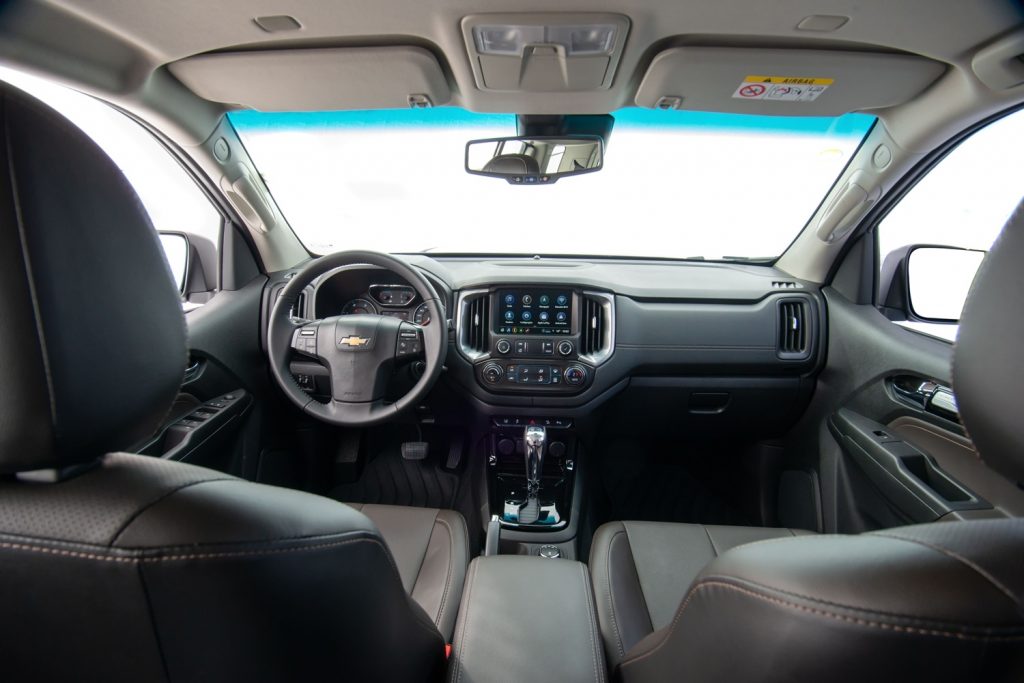 Mechanically, the 2021 Chevy TrailBlazer SUV maintains the Duramax turbodiesel 2.8L XLD28 four-cylinder engine, producing 200 horsepower and 369 pound-feet of torque, which was updated with a higher-capacity turbine and new software to offer more progressive acceleration. The powertrain is complemented by a six-speed automatic transmission and a standard 4×4 drivetrain, ensuring good handling both on- and off-road. 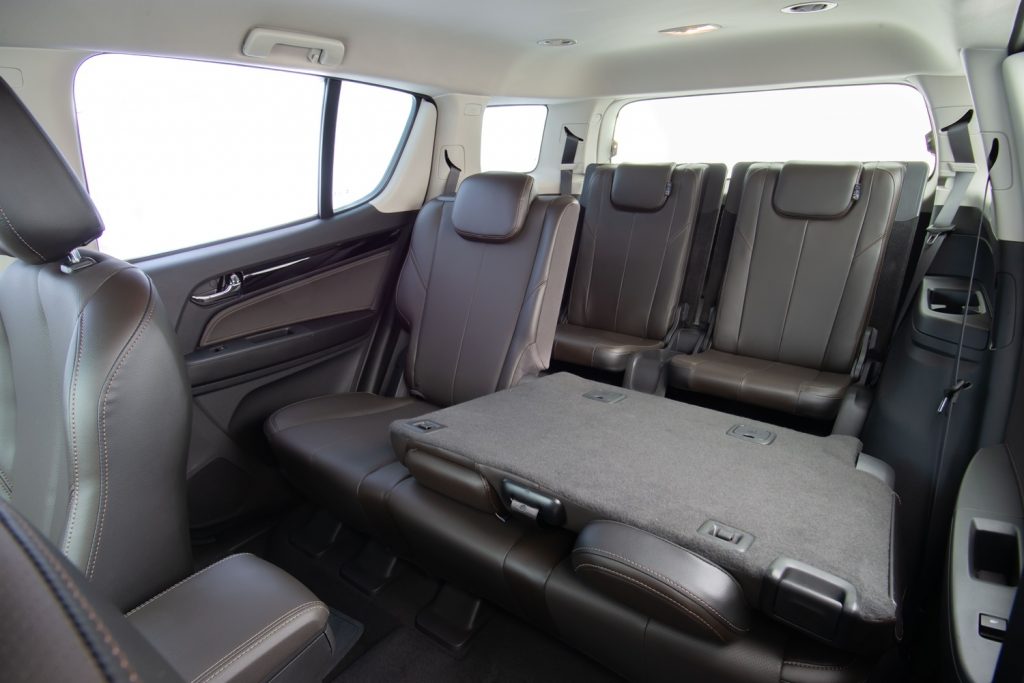 The refreshed 2021 Chevy TrailBlazer SUV is now on sale in Colombia, with extensive active safety features that strengthens its position as the most technologically advanced body-on-frame utility in that country. It’s available with one of five paint colors and a 5-year or 100,000 km warranty. The MSRP of the lone trim level is 162,990,000 COP, or about $43,900 USD at the current exchange rate.

Subscribe to GM Authority as we bring you the latest Chevy TrailBlazer news, Chevrolet news and ongoing GM news coverage. 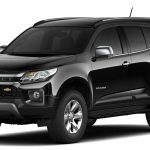 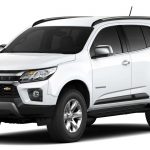 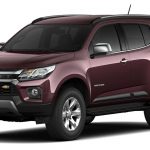 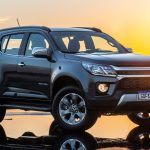 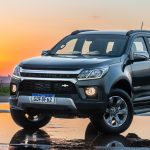 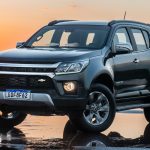 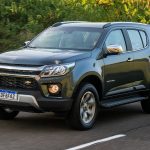 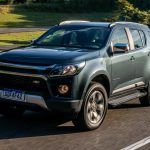 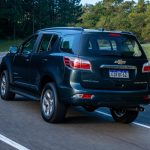 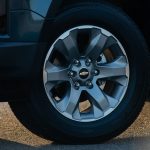 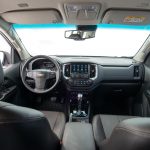 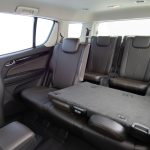 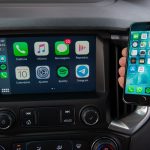 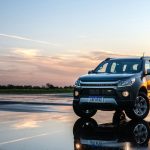 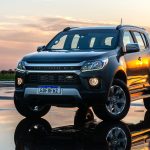 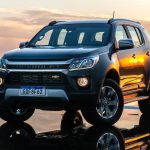 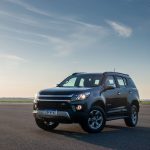 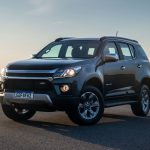 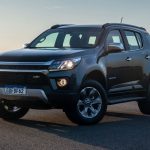 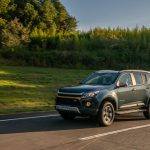 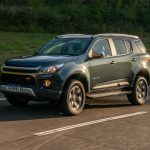 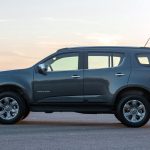