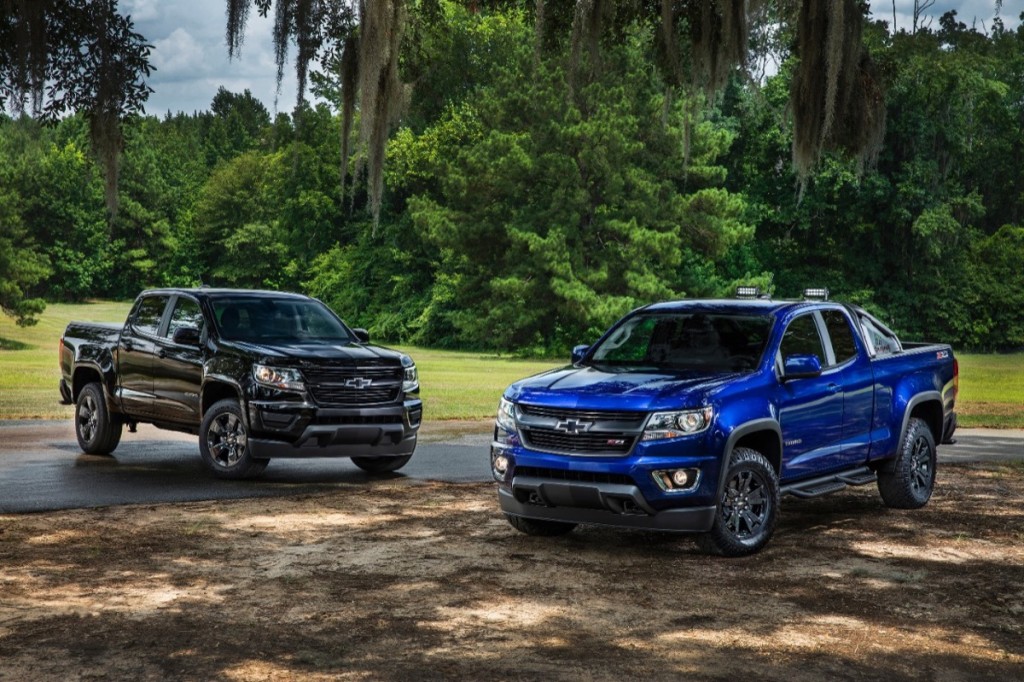 The NHTSA investigation was launched after GM issued a recall for certain Chevy Colorado and GMC Canyon trucks back in 2016 over power steering problems. According to Car Complaints, the recall was issued after GM received numerous reports that the trucks could experience a sudden loss of power steering. However, only 3,000 trucks were involved in the recall campaign – representing a very small percentage of the Colorado and Canyon vehicles that were on the road at the time. 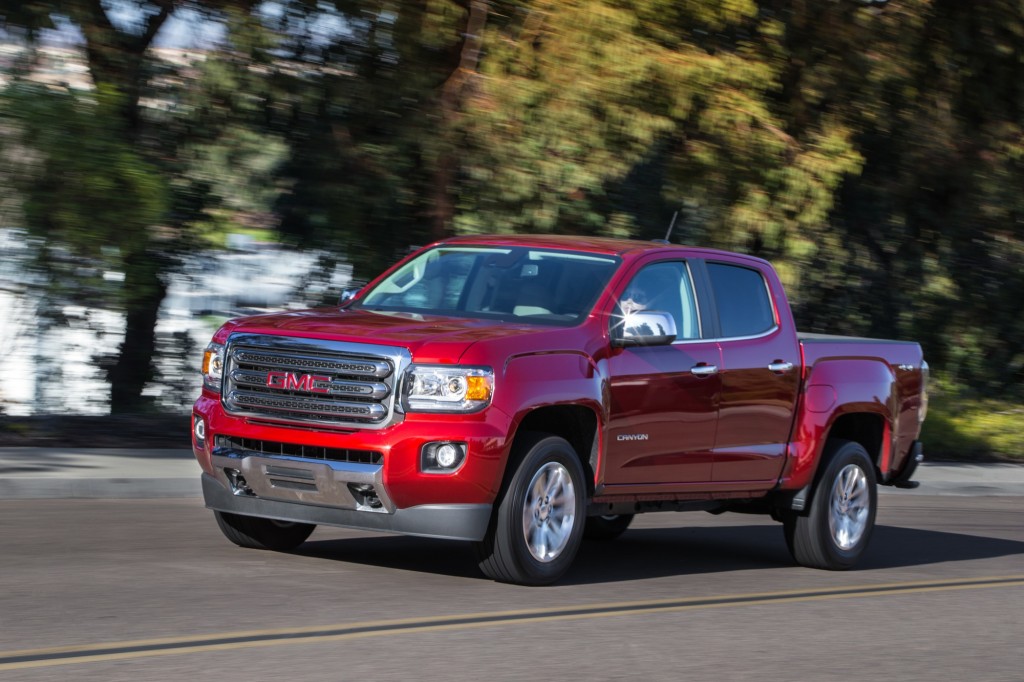 NHTSA went on to receive 50 more complaints regarding sudden loss of power steering in 2015 model year Chevy Colorado and GMC Canyon vehicles between 2016 and 2019, all of which involved vehicles that were not included in the initial recall campaign. The safety watchdog later discovered more than 340 owner complaints that were sent to the government and another 924 steering complaints that had been sent to GM. Seven of these reports indicated the sudden loss of power steering resulted in a crash, Car Complaints reports. The emergence of these additional complaints prompted NHTSA to launch an investigation into the matter. The agency has now closed the investigation, however, after GM issued a recall for just over 60,000 examples of the affected trucks in April of this year. GM says the sudden power steering loss can be traced back to corroded connectors, which may have damaged by the supplier before they were installed at the factory. NHTSA says it will now monitor the recall campaign to ensure the power steering problems do not persist after the vehicles are repaired.

GM has also determined that only 2015 Chevy Colorado and 2015 GMC Canyon trucks built after May 22nd, 2015 are affected by this problem. For more information on the recall, readers should pore over our dedicated article on the campaign that we published in April of this year.