Team Penske endured yet another heartbreaking loss Sunday after Josef Newgarden suffered a mechanical failure with just two laps to go in the IndyCar REV Group Grand Prix from Road America, causing his No. 2 Chevrolet to fall from first to 21st. 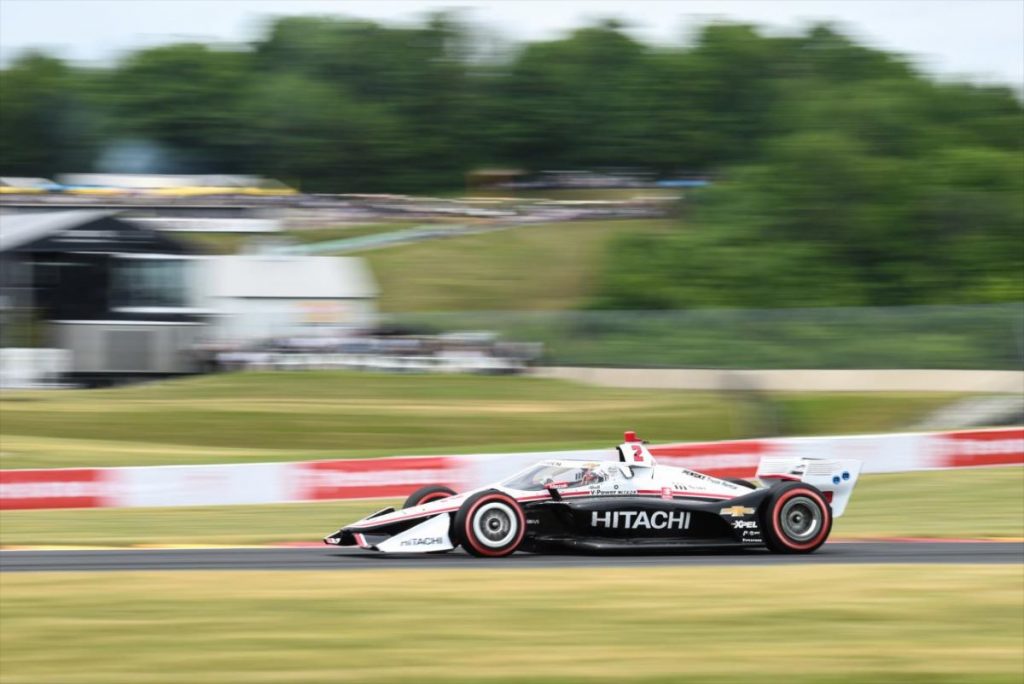 Newgarden, who started from pole position after winning the Verizon P1 Award on Saturday morning, led a race-high 32 laps and looked set to take his first win of the 2021 IndyCar season,   leading from Chip Ganassi Racing’s Alex Palou with just two laps to go. As the young American driver approached Turn 1 on the penultimate lap, his car refused to take sixth gear, allowing Palou to sail past and take the lead. Newgarden’s gearbox problems persisted over the course of the final two laps, dropping him to 21st as Palou took the chequered flag on his second win of the season – the Spaniard securing into the driver’s championship lead in the process.

“Down the front straightaway, as soon as I got to fifth gear, I tried to shift to sixth, and it didn’t take the selection, so I was stuck in fifth,” Newgarden said. “I was trying to get it up to sixth gear, and it wouldn’t go. Then I got stuck in fifth in Turn 1. I finally got it to go down, and I just could not get it to upshift after that. I got it to first, essentially, and tried to stay out of the way.”

“I’m not sure what happened. Disappointing for all of us. I knew we had a great car all day.” 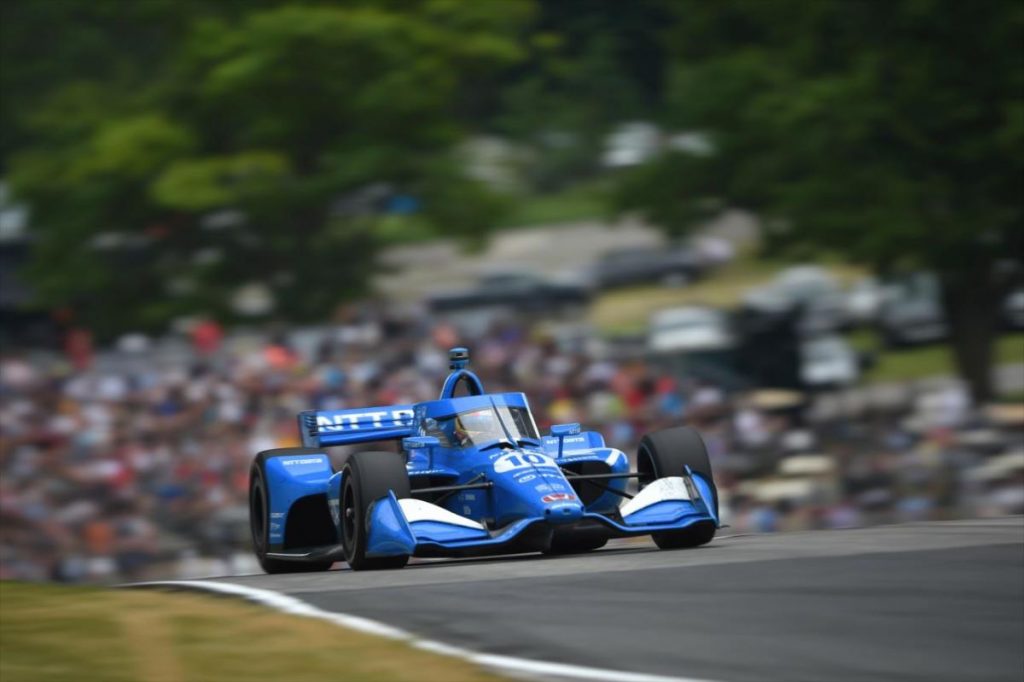 Team Penske’s Will Power suffered a similar fate in Detroit last weekend. The Australian led the vast majority of the race and looked set to take a dominant finish when IndyCar decided to bring out the red flag with five laps remaining to recover the crashed car of Romain Grosjean. Power’s car wouldn’t fire back up when the red flag period was over, handing the win to Chip Ganassi Racing’s Marcus Ericsson.

“I don’t know what the luck (is) with our team right now, but with Josef to have a gearbox issue on the last bloody lap, almost the race won, like we were in Detroit, it’s just heartbreaking,” Power said of Newgarden’s unfortunate result. “I couldn’t believe it when he was pulling off to the side.” 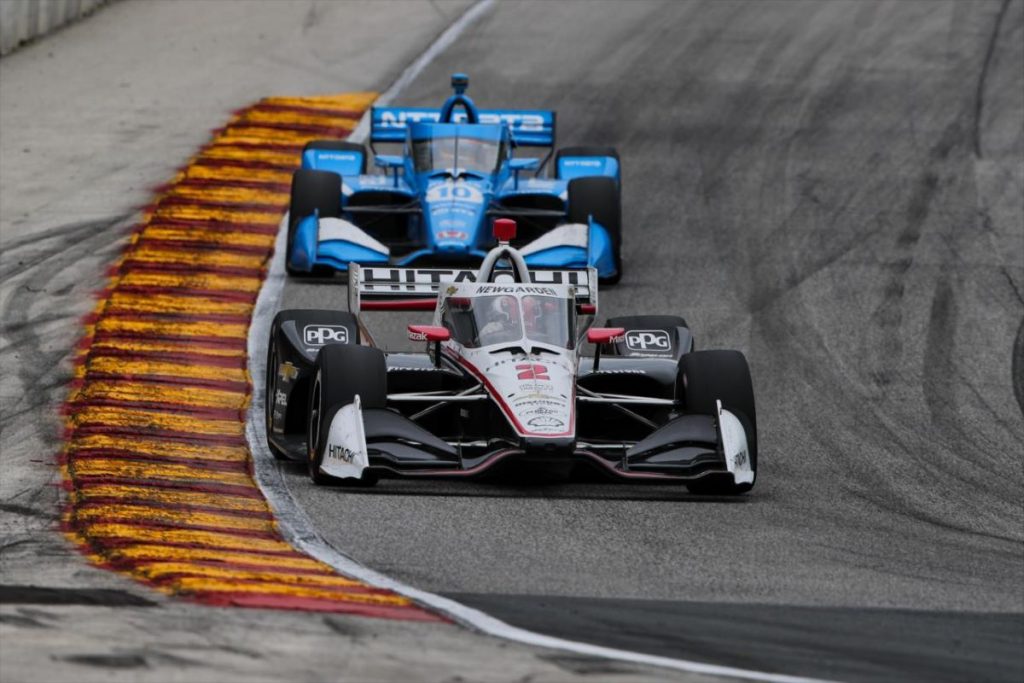 Check out the video embedded below to re-live the REV Group Grand Prix from Road America. IndyCar heads to Mid Ohio next for the Honda Indy 200 on July 4th.