The deadline for a union vote at the General Motors Silao Plant in Guanajuato, Mexico has been extended to August 20th, per Mexico’s Labor Ministry.

According to a recent report from Reuters, authorities in Mexico extended the deadline on Monday, adding that if the deadline was missed, the plant’s collective contract would be terminated. The vote will allow workers to decide whether to ratify the existing union, which is accused of disregarding worker rights in favor of business interests. 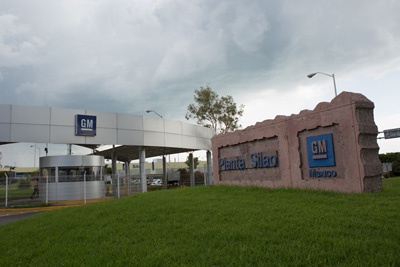 The ratification vote was originally held in April. However, officials raised concerns over voting “irregularities,” including evidence of destroyed ballots.

On May 11th, Mexico’s Labor Ministry ordered a new vote on ratification of the union contract within 30 days. After that deadline passed, the AFL-CIO U.S. labor federation stated it was “deeply concerned” by the delays, while U.S. lawmakers asked GM to guarantee compliance with existing labor rights requirements. 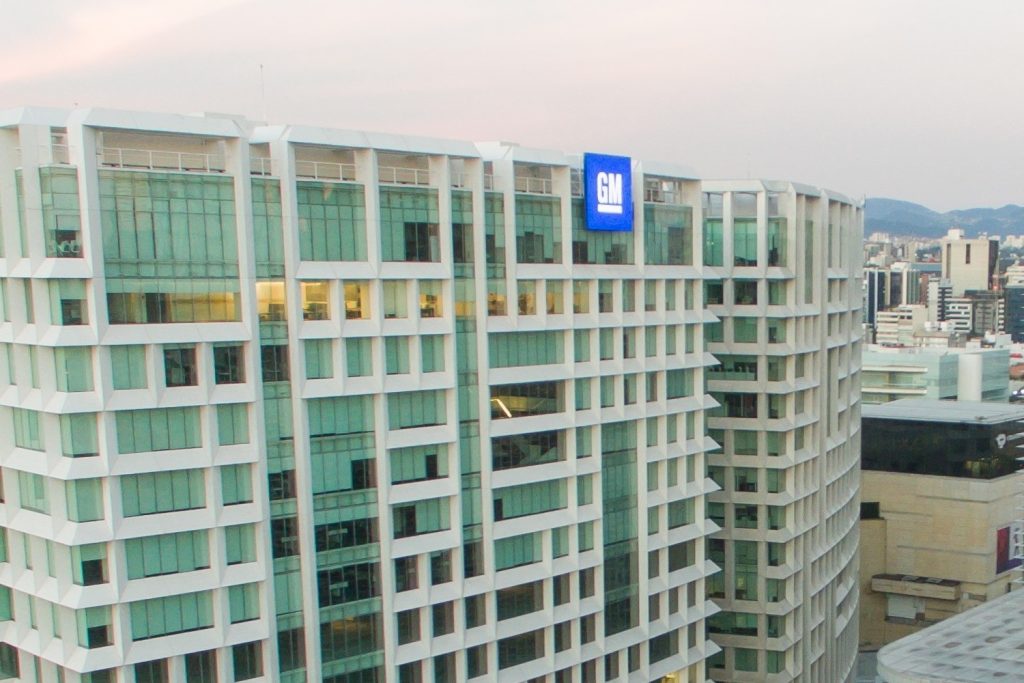 A nationwide contract ratification vote is required by law, ensuring that worker rights are upheld and that workers are not constrained by contracts signed without their consent.

In a statement, General Motors said that it would “do everything we can to support the process,” while also condemning labor rights violations.

The Silao plant employs some 6,000 workers. Workers are currently represented by the Miguel Trujillo Lopez union, affiliated with the Confederation of Mexican Workers (CTM), one of the largest and oldest labor organizations in Mexico. According to head of the Miguel Trujillo Lopez union, Tereso Medina, the delays stem from “an issue of responsibility” to make sure that all workers can vote.