Kyle Larson dominated yet another NASCAR Cup Series race on Sunday, with the No. 5 Chevy Camaro ZL1 driver sweeping the opening two stages of the Toyota/Save Mart 350 at Sonoma Raceway before taking the chequered flag in overtime. 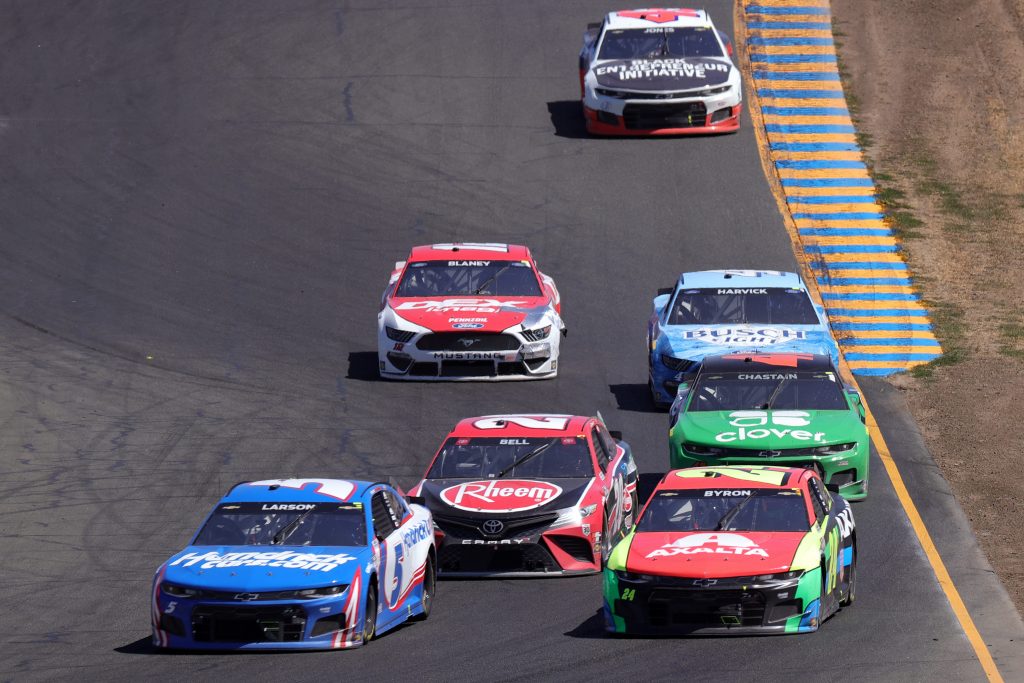 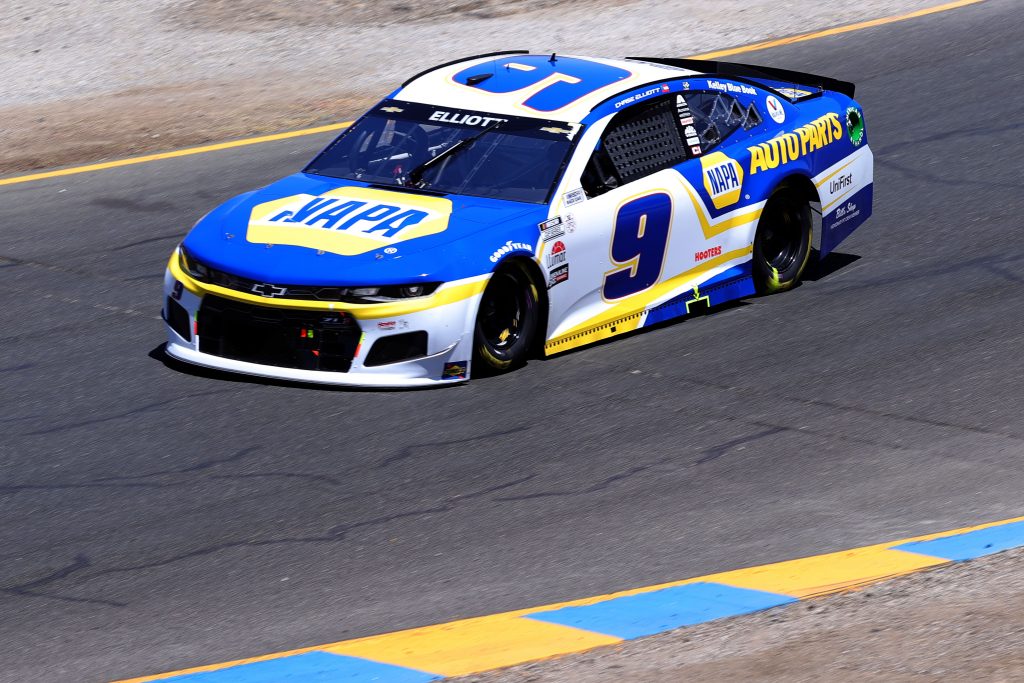 While Larson dominated both stages at the 2.52-mile road course, a series of late-race caution periods and subsequent restarts made life hard for the 28-year-old. He managed to hold off a hard-charging Elliott on the restarts, though, while three-time Sonoma winner Martin Truex Jr. followed the two Chevys across the finish line to take third.

“It was not easy,” Larson said post-race. “Just keeping it on the track is tough, especially when you’ve got two of the best behind you on the last restart.”

“I felt like I did a good job on the (restart) before and was able to stretch it out a little bit,” Larson added. “I didn’t want to give it another try at it, but (Chase) kept the pressure on. Martin was strong, too.” 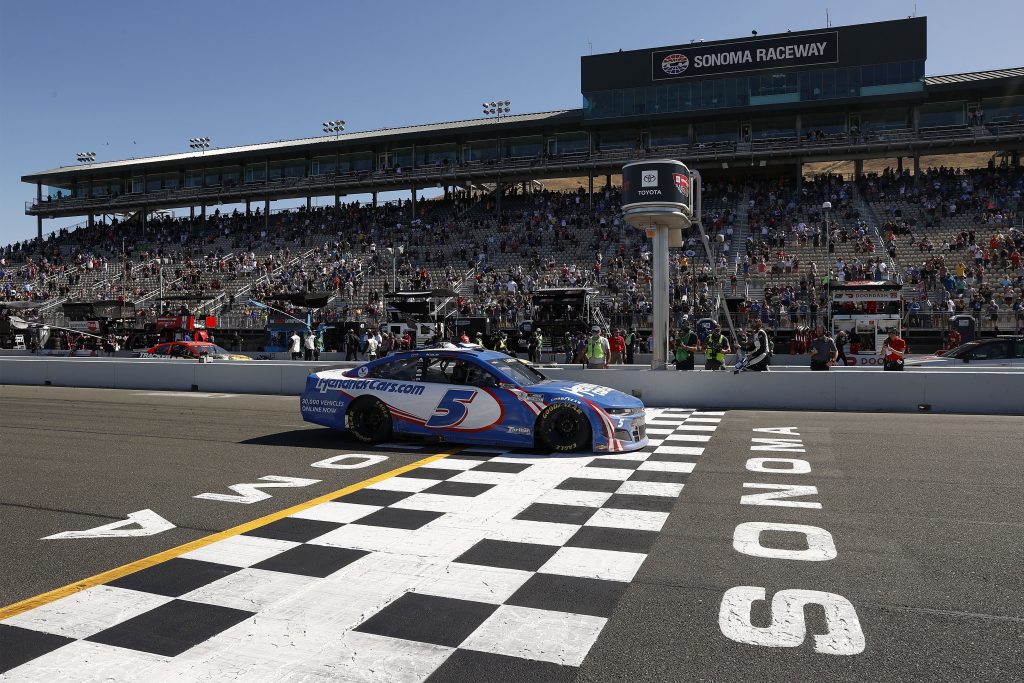 Joey Logano followed Truex Jr. across the finish line to take fourth, while Kyle Busch came home fifth. Busch later described the speed of Larson’s No. 5 car as “out of this world,” and didn’t seem overly surprised at his ability to keep Elliott behind him during the late-race restarts.

The NASCAR Cup Series heads to Texas Motor Speedway next for the non-points-paying 2021 NASCAR All-Star Race on Sunday, June 13th. Check out the video embedded below for complete highlights from the Toyota/Save Mart 350 from Sonoma Raceway.