Kyle Larson continued his streak of dominance on Sunday after winning the non-points paying NASCAR All-Star Race from Texas Motor Speedway, locking down a $1 million paycheck in the process. 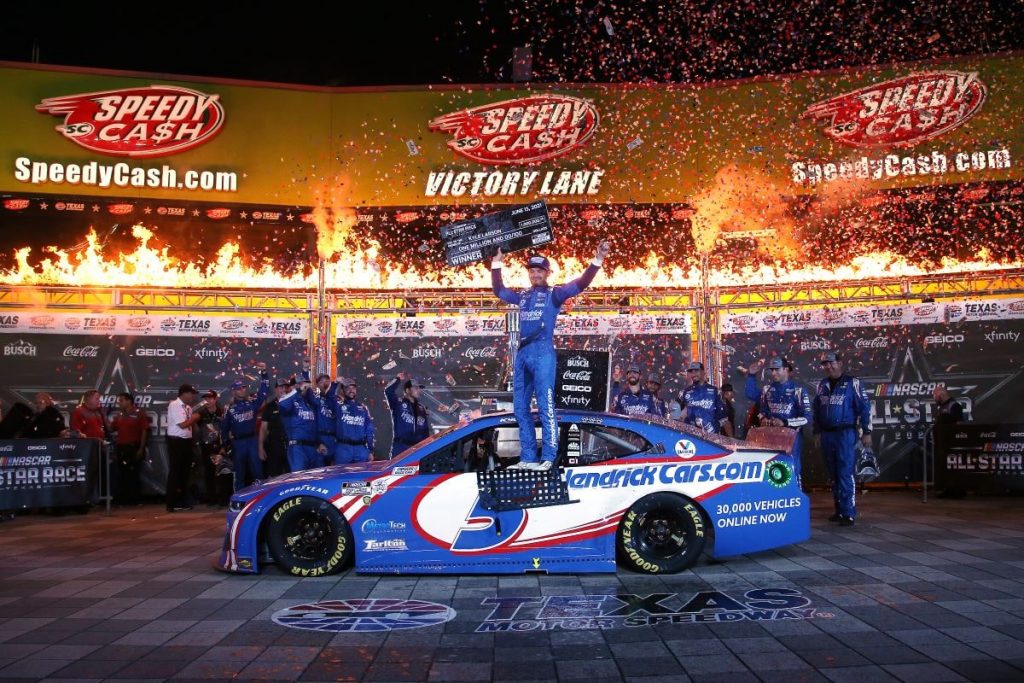 Larson took the lead for the final time with eight laps remaining after sticking a daring pass around the outside of Brad Keselowski. The No. 2 Ford Mustang driver stayed close to the No. 5 Chevy Camaro ZL1’s bumper throughout the final seven laps, even getting close to his bumper in Turn 1 and Turn 2 on the final circuit of the 1.5-mile oval, but didn’t have enough speed for the wicked-fast, Hendrick-prepared Chevy.

This year’s NASCAR All-Star Race featured a six-segment, 100-lap race format with randomly selected grid inverts for each stage to help mix up the order and create more on-track passing and excitement. The race also featured a mid-race event pit stop challenge, which was won by the No. 9 crew of Chase Elliott – another small victory for the ever-dominant Hendrick Motorsports team. In addition to winning the NASCAR All-Star Race and the pit stop challenge, Hendrick has also won the previous four points-paying NASCAR Cup Series races. 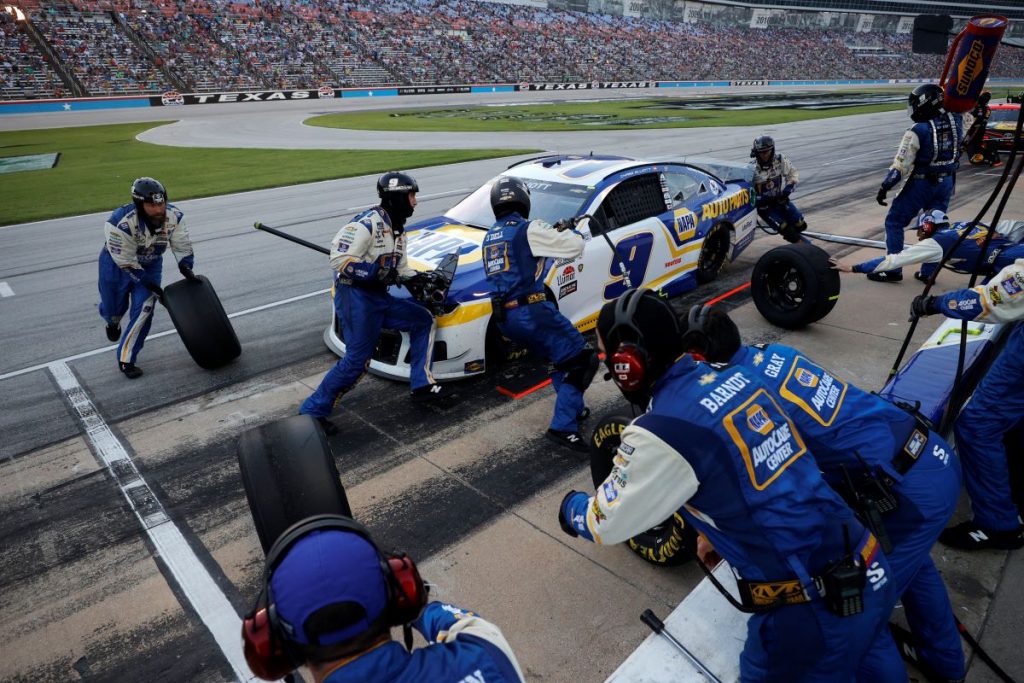 Keselowski rued Hendrick’s dominance post-race. The No. 2 Ford driver told NASCAR.com that while he was in an ideal spot to take the win, chasing down Larson with plenty of time left to complete a pass, he was unable to match the speed of the No. 5 Chevy.

“It feels like just to run second to the Hendrick cars right now is kind of an accomplishment,” Keselowski said. “They’re just stupid fast and I had him off Turn 4 but they just have so much speed. He just motored right on back by me.” 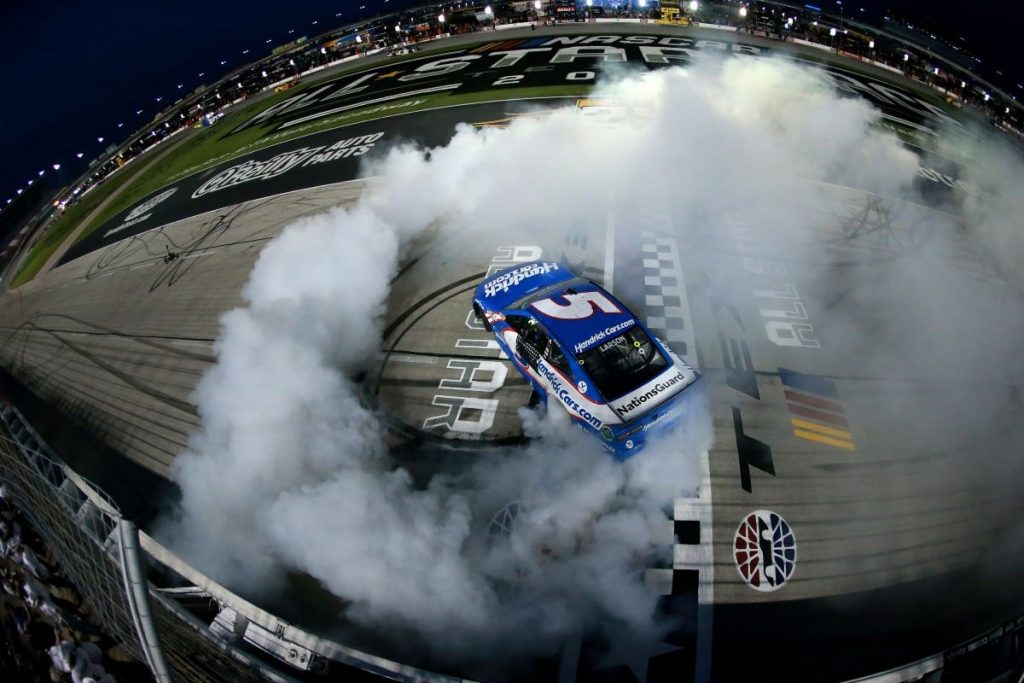 The NASCAR Cup Series heads to a new track next, the 1.3-mile Nashville Superspeedway, for the Ally 400 on Sunday, June 20th. Check out the video embedded below for complete highlights from the 2021 NASCAR All-Star Race.