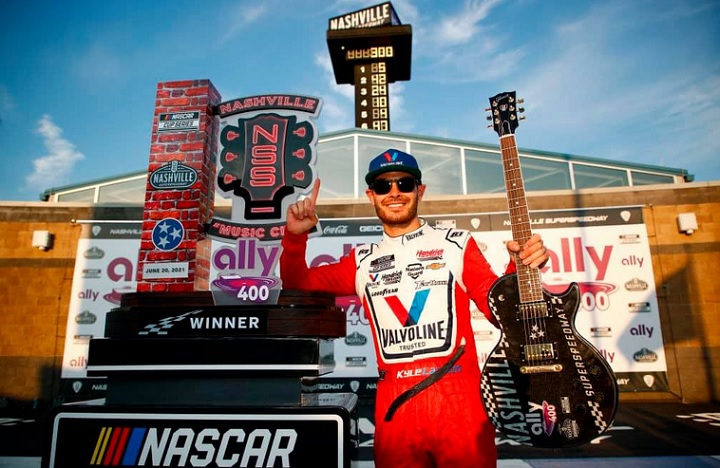 Apart from Larson, only two other drivers led for any significant period of time Sunday, with Chase Elliott leading 13 laps and Kyle Busch leading 10. The No. 5 Chevrolet Camaro ZL1 1LE driver has now led at least 200 laps in four different races this season and has led a total of 1,426 laps over the course of 17 races.

“It was a great day,” Larson told NASCAR post-race. “We never really had to run behind people, so I don’t know if one of my teammates got out front again, it probably would have been hard to pass them.”

“This Valvoline Chevrolet was really good. It cut the middle of the corner really well and our pit crew did an awesome job again. I just hope we can keep it going.” 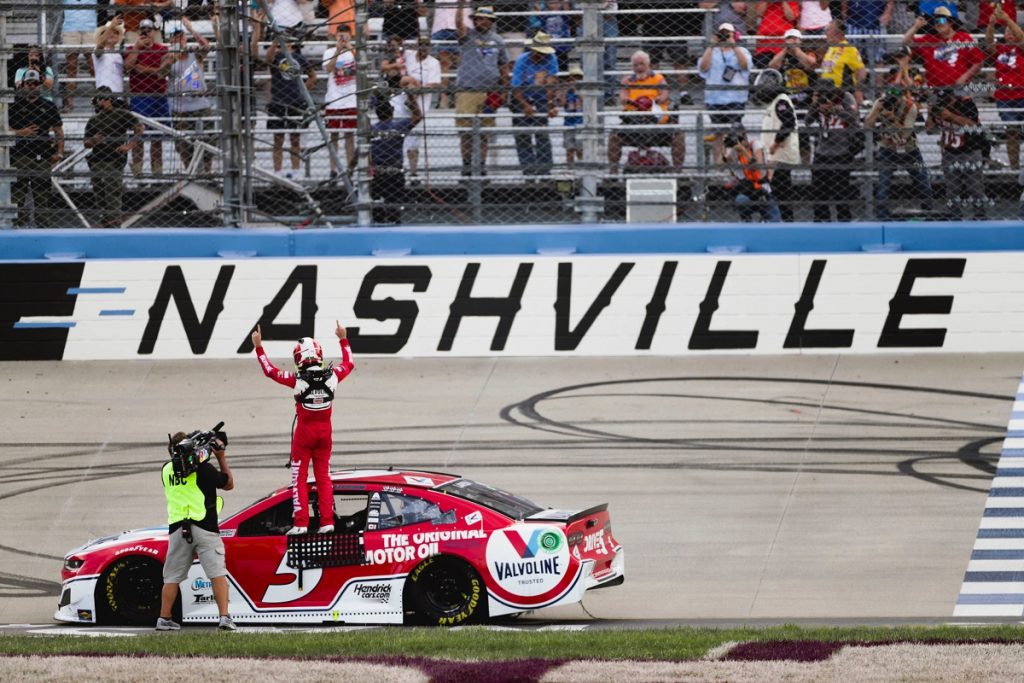 It was a different story on the other side of the Hendrick Motorsports outfit as Chase Elliott finished outside the top ten in 13th. Elliott was later dropped down the running order over a loose lugnut violation, relegating him to 39th. 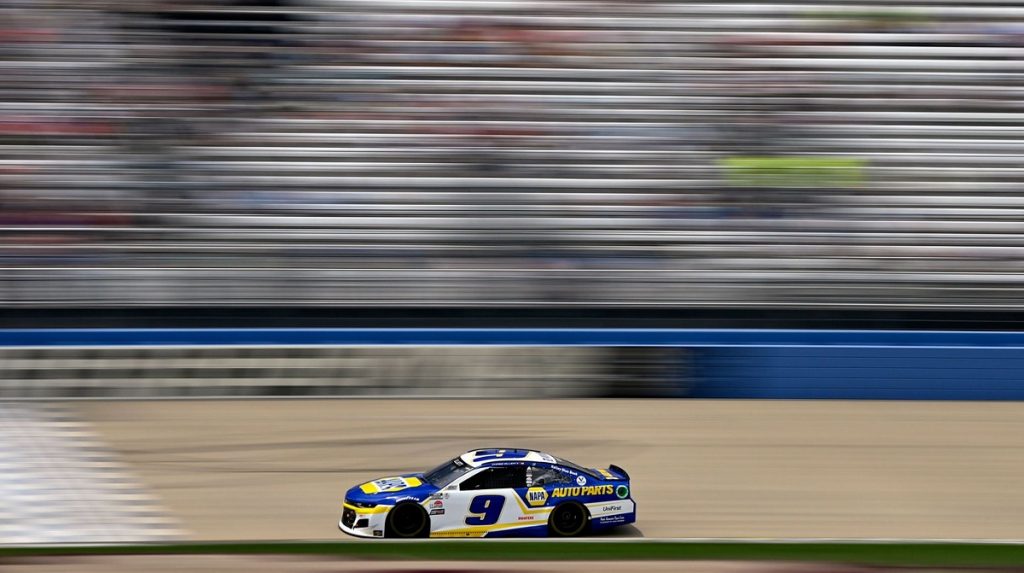 Larson and Elliott’s Hendrick teammate William Byron finished second behind Chastain to make it a 1-2-3 result for Chevy. The fastest non-Chevy on track was the No. 10 Ford Mustang of Aric Almirola, who put up a strong fourth place result despite lacking the pace to compete with the Hendrick-prepared Camaros.

“We had a good car, just, my goodness, we don’t have anything for those Chevrolets right now,” said Almirola. “They’re making grip and they’re getting up off the corner. It’s so hard to race with them.”

NASCAR heads to Pocono next for the Explore the Pocono Mountains 350 on July 27th. Check out the video embedded below for complete highlights from Nashville.